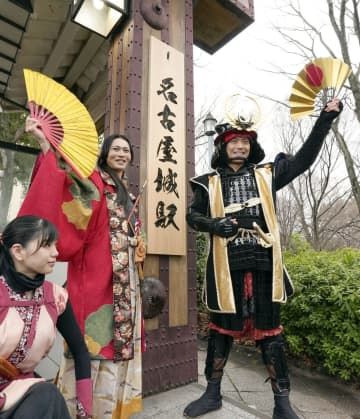 The Nagoya city government hoped to resolve a source of confusion for visitors to the central Japan city by changing the name of the subway station close to Nagoya Castle on Wednesday to one better reflecting its proximity to the historic site.

The station has gone from being called Shiyakusho (City Hall) to Nagoyajo (Nagoya Castle) in part of a move to rename four municipal subway stations close to tourism hotspots that the local government hopes will lead to smoother sightseeing and greater activity in the areas.

The decision to rename the stations was made in January 2021 by a panel of expe...