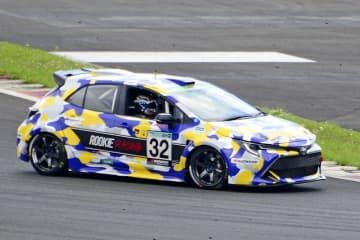 While many major automakers are focusing on electric vehicles to achieve carbon neutral targets, Toyota has also invested in developing a range of technologies, including hydrogen-powered automobiles, which produce almost no carbon dioxide when operating.

For carmakers, the pressure is on to provide sustainable replacements for gasoline-powered vehicles, which the J...