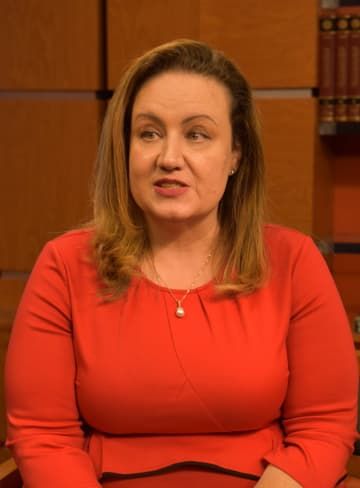 The United States is seeking to step up cooperation with Japan to encourage women to pursue science and technology, a State Department official leading gender equality efforts said Wednesday, noting that female economic empowerment will be a topic when the two countries’ leaders meet next week.

Katrina Fotovat, acting ambassador-at-large for global women’s issues, also underscored the importance of Japan, which holds the rotating presidency of the Group of Seven this year, to address its own gender inequalities, with the country ranked the lowest among the G-7 industrialized nations in a repor...