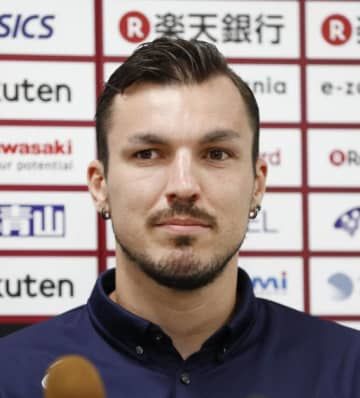 Former Japan forward Mike Havenaar announced his retirement on Thursday, drawing the curtain on a well-traveled career including stints in the Dutch and Spanish top tiers.

The 35-year-old, standing at 195 centimeters, scored 26 goals for the Eredivisie’s Vitesse Arnhem in two-and-a-half seasons from 2012 and another 25 goals in two seasons with ADO Den Haag from 2015.

In between the two spells in the Netherlands, from where his mother and former J-League goalkeeper father Dido originally hailed, the Hiroshima Prefecture native also played for Cordoba and HJK Helsinki in Finland.