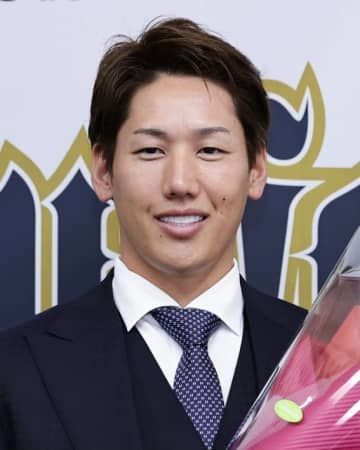 The 29-year-old, who signed a reported five-year, $90 million contract with the Red Sox in December, will be taking part in the WBC from the first round in Tokyo, according to the skipper, who answered questions in Kitahiroshima, just outside Sapporo.

“We’ll ask him to wear the Japan shirt,” Kuriyama said. “We won’t have position players join midway through (from the semifinals in the United States), and we have been asking them to join up as early as ...