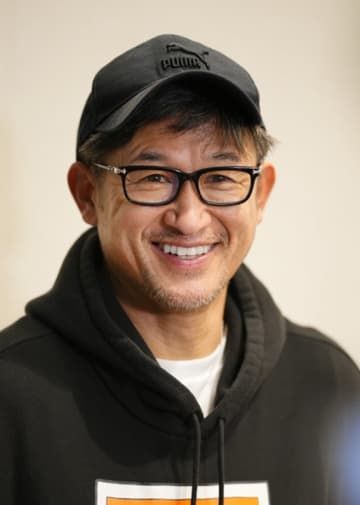 Former Japan striker Kazuyoshi Miura has reached an agreement to play for Portuguese second-division outfit Oliveirense at age 55, a source involved with the matter said Sunday.

Miura, who has been on loan from Yokohama FC to Suzuka Point Getters in the fourth-tier Japan Football League, will join Oliveirense until the summer.

The Portuguese club shares a parent company with Yokohama FC, making their return to the J-League top flight this year.

The latest move by Miura, now in his 38th year as a professional, will see him play in a fifth foreign country following stints in Brazil, Italy, Croat...