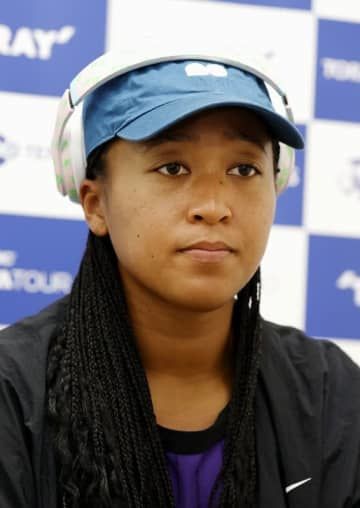 The former world No. 1 last played on the WTA Tour in September 2022 at the Pan Pacific Open in Tokyo, where she pulled out ahead of her second-round match, citing abdominal pain.

The 25-year-old star has fallen to 42nd in the world rankings.

At last year’s Grand Slam events, Osaka made a third-round exit in Melbourne before losing in the first round at the French Open and U.S. Open. She missed Wimbledon due to an Achilles tendon injury.