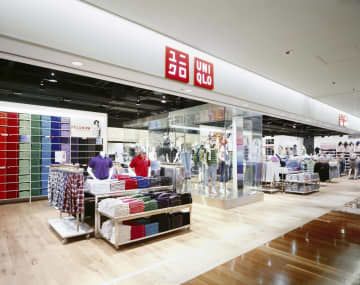 Uniqlo operator Fast Retailing Co. said Wednesday it will raise the annual salaries of its workers in Japan by up to 40 percent in March.

The casual clothing chain operator aims to reward employees in Japan whose remuneration levels have remained low and increase the company’s global competitiveness, it said.

Starting monthly salaries for university graduates will be increased to 300,000 yen ($2,300) from the current 255,000 yen, an annual pay hike of about 18 percent, the company said in a press release.