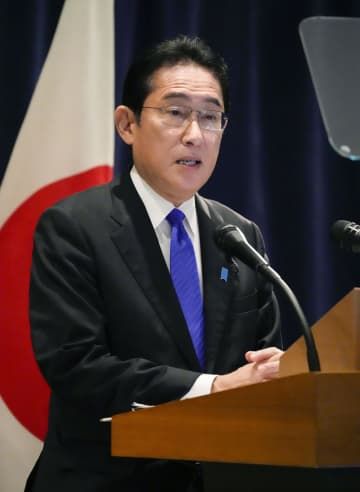 Japanese Prime Minister Fumio Kishida pledged Saturday to pitch his vision of a world without nuclear weapons at the Group of Seven summit to be held in Hiroshima, amid fears that Russia might use an atomic device against Ukraine.

Kishida said at a press conference in Washington that the world should “not make light of the history” in which no nuclear weapons have been used over the past 77 years.

As for Japan’s relations with its neighbors, Kishida said he has no clear plan so far to hold a summit with Chinese President Xi Jinping ahead of the G-7 gathering in May, while vowing to maintain co...