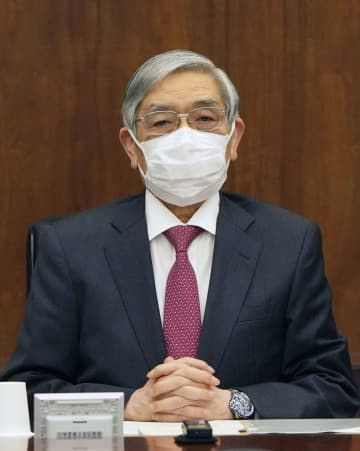 The Bank of Japan on Wednesday made no change to its ultralow rate policy, defying pressure to do so after the central bank earlier surprised markets by allowing key long-term government bond yields to move in a wider range.

At the end of a two-day policy meeting, the BOJ stuck to its yield curve control program designed to keep both short-term and long-term interest rates at rock-bottom levels.

The 0.5 percent cap on the yield of 10-year Japanese government bonds was retained, after the BOJ’s decision to raise it from 0.25 percent sparked bond-buying by market players testing the bank’s resol...