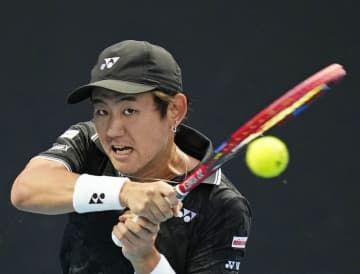 Japan’s Yoshihito Nishioka advanced to the Australian Open’s third round with a straight-sets victory over qualifier Dalibor Svrcina on Wednesday.

It is the second time the left-handed Nishioka has reached the third round in a Grand Slam, the last time coming here in 2020.

His next opponent will be 65th-ranked American Mackenzie McDonald, who reached the third round by defeating Spanish top seed and defending cham...