Tennis: Nishioka stopped by Khachanov in Australian Open 4th round 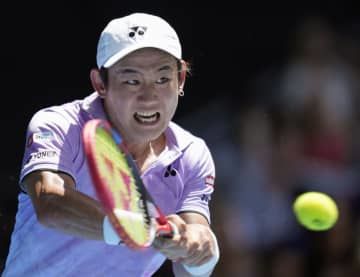 Nishioka’s failed bid to reach the quarterfinals left no Japanese in the men’s or women’s singles draw.

Injury-prone Kei Nishikori remains sidelined, while two-time Australian Open champion Naomi Osaka is expecting a baby and has indicated she will return to the court next year. ...