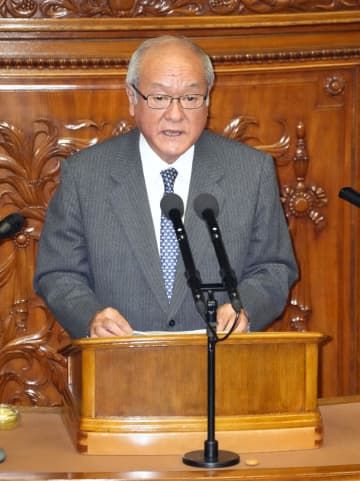 Japan's fiscal health has been deteriorating on an "unprecedented" scale after massive spending amid the COVID-19 pandemic and Russia's war in Ukraine, Finance Minister Shunichi Suzuki said Monday, saying it is crucial to secure fiscal space for the debt-ridden nation in case of future crises. Suzuki noted in his parliamentary speech that the environment surrounding Japan's economy is becoming "increasingly severe" due to rising prices and fears of a global economic slowdown caused by monetary tightening. The government will aim for economic revitalization before fiscal reconstruction, he told...
Click for full story