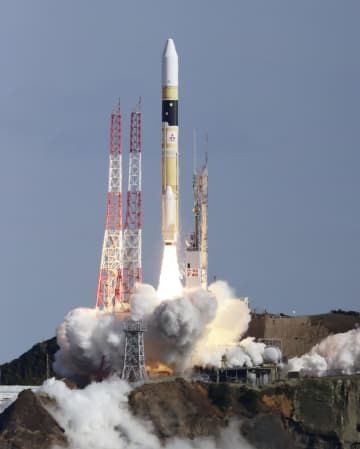 Japan successfully launched Thursday a rocket carrying a government intelligence-gathering radar satellite to improve disaster response and monitor developments at North Korean military sites. The No. 46 H2A rocket, operated by Mitsubishi Heavy Industries Ltd., lifted off from the Tanegashima Space Center in the southwestern prefecture of Kagoshima following a one-day delay due to poor weather. The satellite entered its planned orbit, Mitsubishi Heavy said. The radar satellite can capture images on the ground at night as well as at times when there are severe weather conditions. It can be used...
Click for full story