In the early autumn of 2020, bug collector Saijō Minoru was searching for specimens on the island of Yonaguni in Okinawa Prefecture when he made an exciting discovery. On September 2, the insect enthusiast was trekking to the top of Urabudake, the highest point on the remote island, when a swarm of dragonflies along the road drew his eye.

Among the wandering gliders, a common species also known as the globe skimmer for its extensive migratory range, he noticed specimens resembling the Okinawa chōtonbo, distinguished by its butterfly-like habit of fluttering its broad, tortoiseshell-patterned wings. Saijō managed to capture several of the peculiar dragonflies, and closer inspection revealed them to be Rhyothemis regia regia, a subspecies of a highly polymorphic variety found from Sumatra in Indonesia to Samoa.

The dragonfly had been discovered in Taiwan, 110 kilometers to the west across the open sea, in 1996, but had never previously been found in Japan. Saijō collected three specimens in all, the largest of which boasted an abdominal length of 2.56 centimeters and posterior wingspan of 3.62 centimeters, and released his findings.

His efforts were rewarded several months later when the dragonfly expert Kohama Tsuguo released a paper in the March 2021 edition of Gekkan Mushi, a monthly magazine devoted to insects, in which he named the subspecies in Japanese the Saijō chōtonbo in recognition of its discoverer.

Learning of the honor, Saijō, whose specialty is collecting butterflies, admits there is no better feeling for an insect lover than to have one’s name associated with a species. “It gives me great pride to think that people someday might spot the dragonfly and exclaim, ‘There’s a Saijō,’” he beams.

Kohama postulates in his article that the Saijō chōtonbo made its way across the sea to Yonaguni from Taiwan, citing past instances of Neurothemis ramburii, sometimes called a red percher, making the crossing. 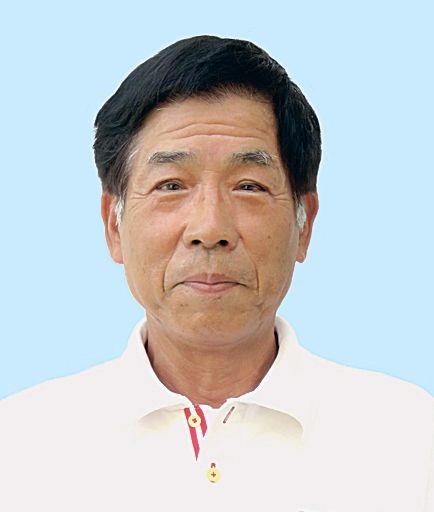