Society Oct 1, 2021
Kishida Fumio was elected as the new leader of the Liberal Democratic Party in September 2021. A look at the month’s top stories.

The government launches the Digital Agency, appointing Hirai Takuya, minister for digital transformation, to head it.

Tokyo District Court sentences Iizuka Kōzō to five years in prison for negligent driving resulting in two deaths and nine injuries in Ikebukuro, Tokyo, in April 2019. The case had drawn attention as Iizuka is a 90-year-old former senior government official. On September 17, the sentence is finalized as neither the defense nor prosecution appeals.

Prime Minister Suga Yoshihide announces that he will not run in this month’s Liberal Democratic Party leadership election, effectively stepping down from his role as leader of Japan.

The Tokyo Paralympics comes to an end after 13 days of competition. Japan finishes with its second highest ever total of 51 medals. 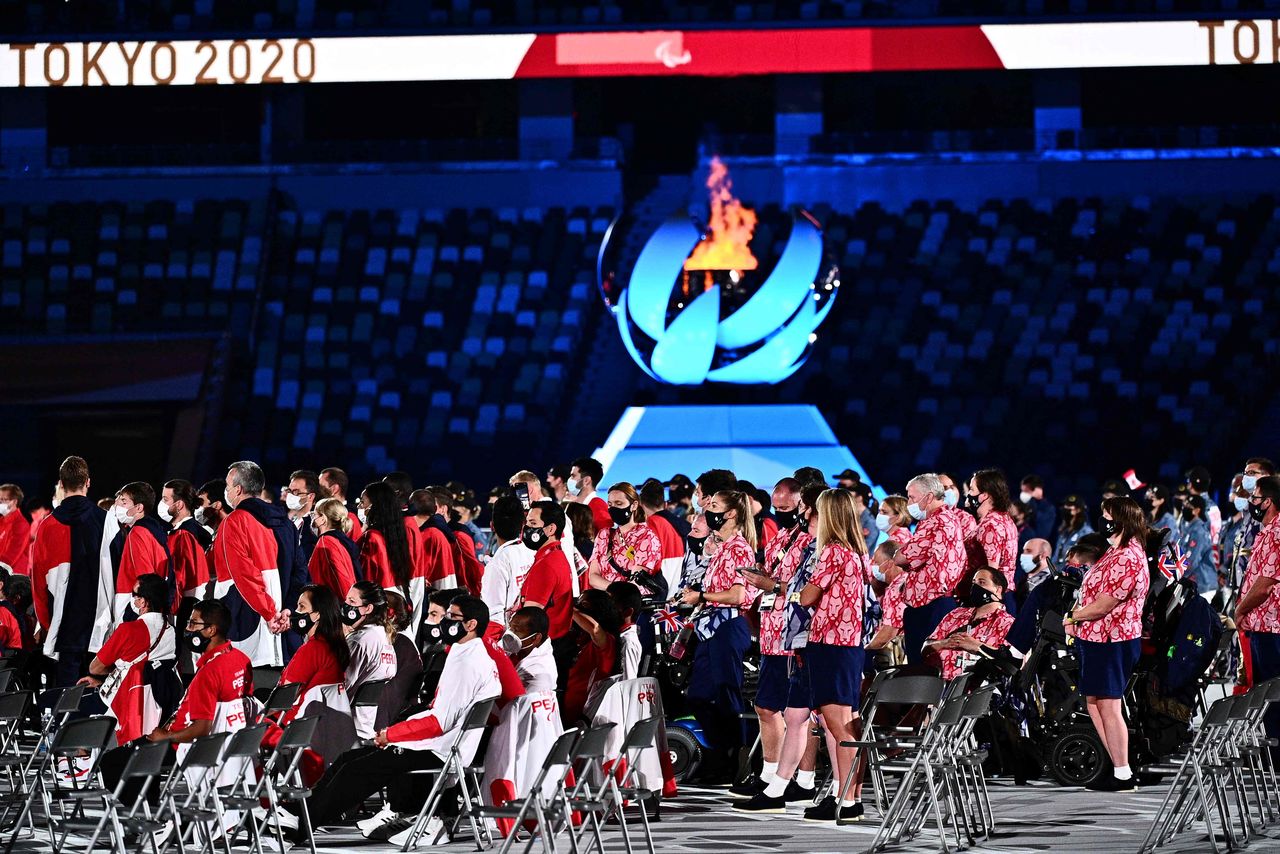 Athletes at the Paralympics closing ceremony in Tokyo on September 5, 2021. (© AFP/Jiji)

Emperor Naruhito and his family move from the Akasaka Estate to take up residence in the Imperial Palace.

The Tokyo District Court sentences LDP lawmaker Akimoto Tsukasa to four years in prison and fines him ¥7.6 million for taking bribes and tampering with witnesses in connection to a casino resort corruption scandal.

Tokyo prosecutors search the Nihon University head office and other locations on suspicion of breach of trust over a contract for construction work at the university’s hospital.

Japan launches the WE League, its first professional soccer league for women. The league runs from autumn to spring to align with European schedules, with 11 teams competing.

Fujii Sōta defeats Toyoshima Masayuki to take the Eiō title, thereby becoming the youngest shōgi player ever to hold three major titles, at the age of 19 years and 1 month. 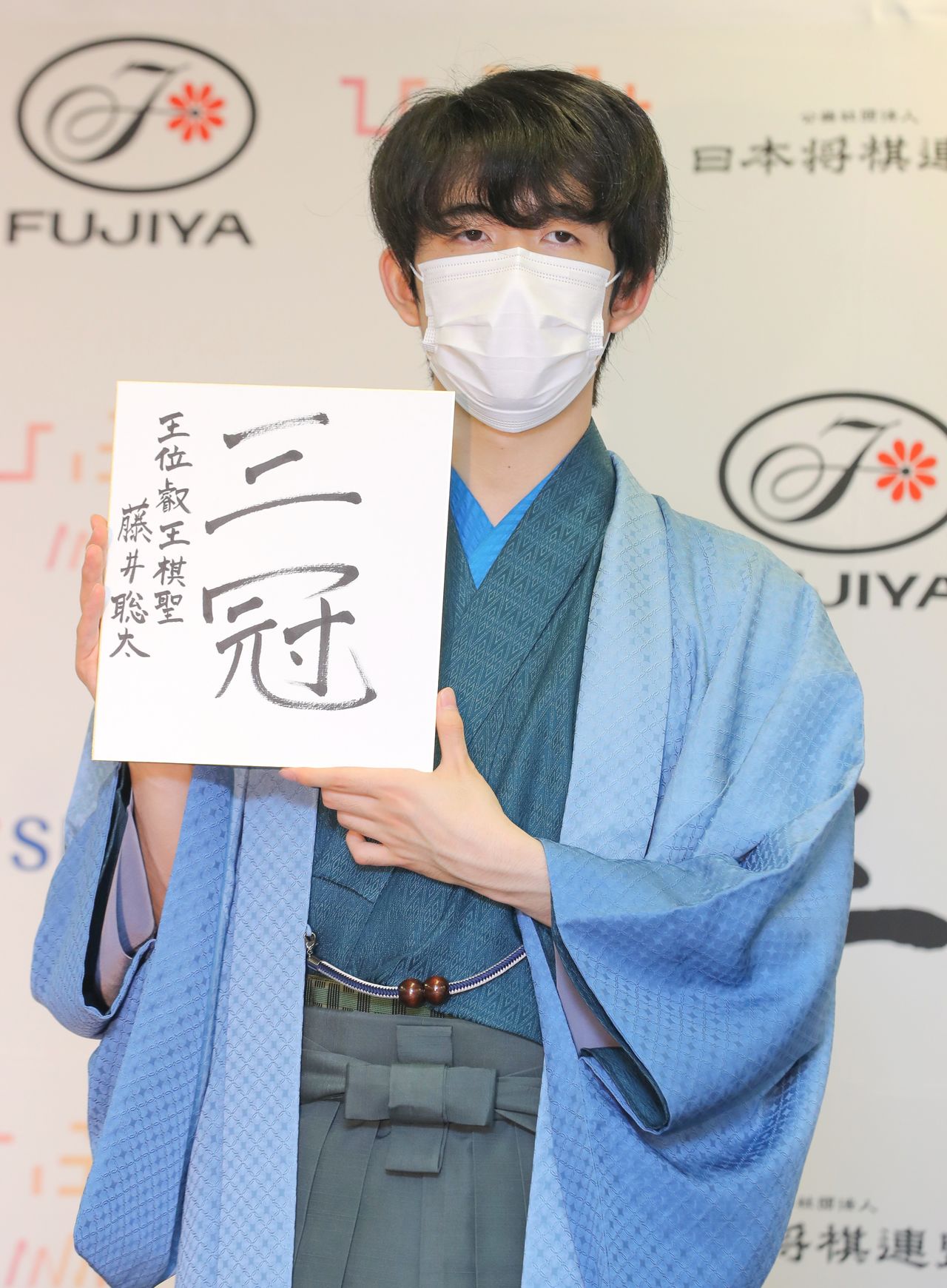 The government extends the ongoing state of emergency in Tokyo and 18 other prefectures until September 30. This is the third such extension.

The Ministry of Land, Infrastructure, Transport, and Tourism announces that land prices fell 0.4% on average year on year, for a second year of decline.

The Financial Services Agency issues a business improvement order to Mizuho Bank and its parent Mizuho Financial Group after numerous system failures at the bank.

Tokyo Electric Power Company submits a report to the NRA in which it acknowledges shortcomings in its awareness of risks relating to protecting nuclear materials and its understanding of the situation at its Kashiwazaki-Kariwa Nuclear Power Plant, following a number of security issues.

Prime Minister Suga meets with US President Joe Biden, and the two leaders reaffirm the need to maintain a strong alliance between Japan and the United States. A four-way meeting with Australian Prime Minister Scott Morrison and Indian Prime Minister Narendra Modi is held on the same day.

Komuro Kei, who is expected to marry Princess Mako before the end of the year, returns from New York to Japan for the first time in three years.

The government announces that the state of emergency in 19 prefectures and quasi-emergency measures in 8 more prefectures will be lifted on September 30.

Arashi members Sakurai Shō and Aiba Masaki announce through their agency that they have married their respective partners.

Kishida Fumio is elected as president of the LDP, and will become Japan’s new prime minister. 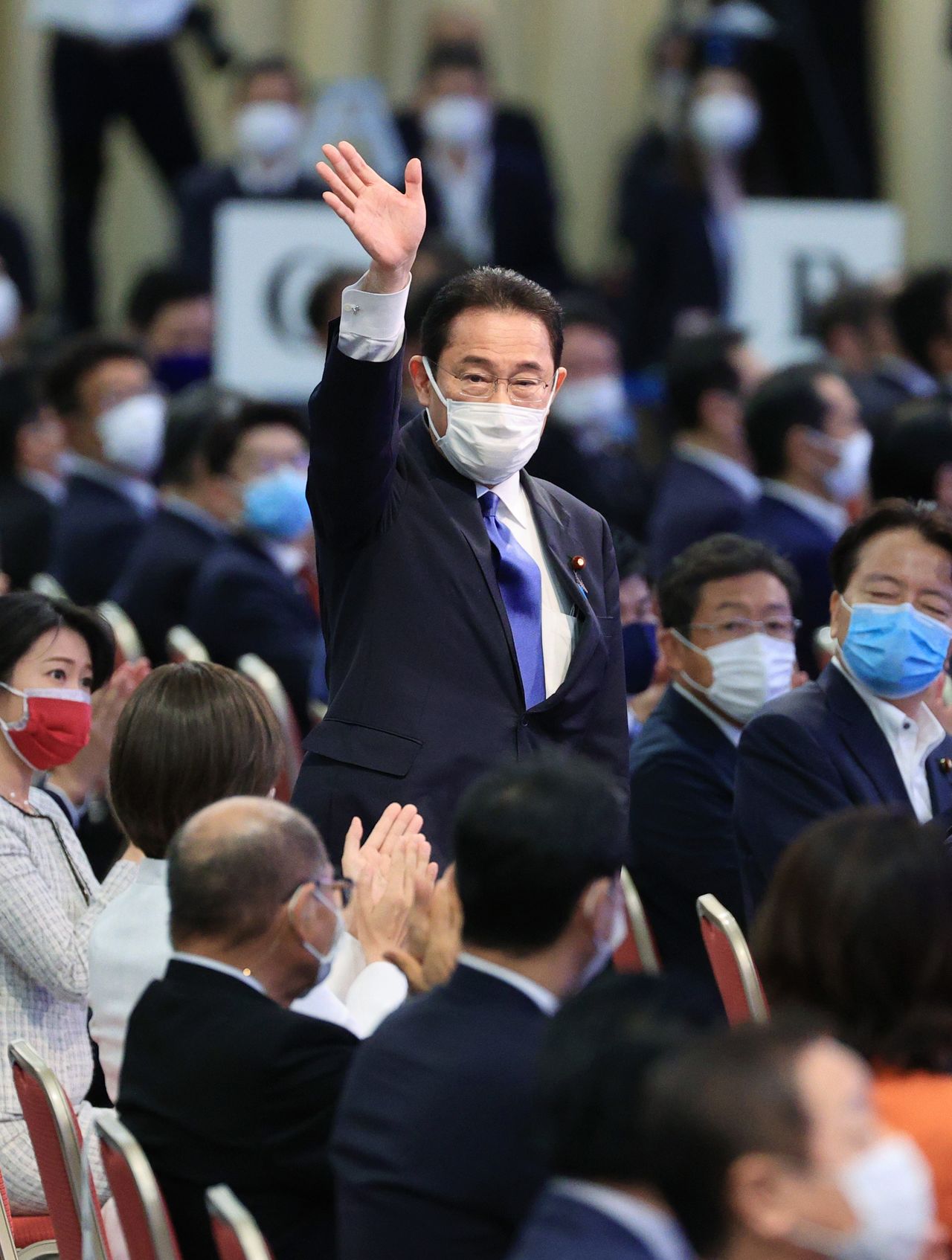 Saitō Takao, the author of the Golgo 13 manga series, dies at the age of 84.