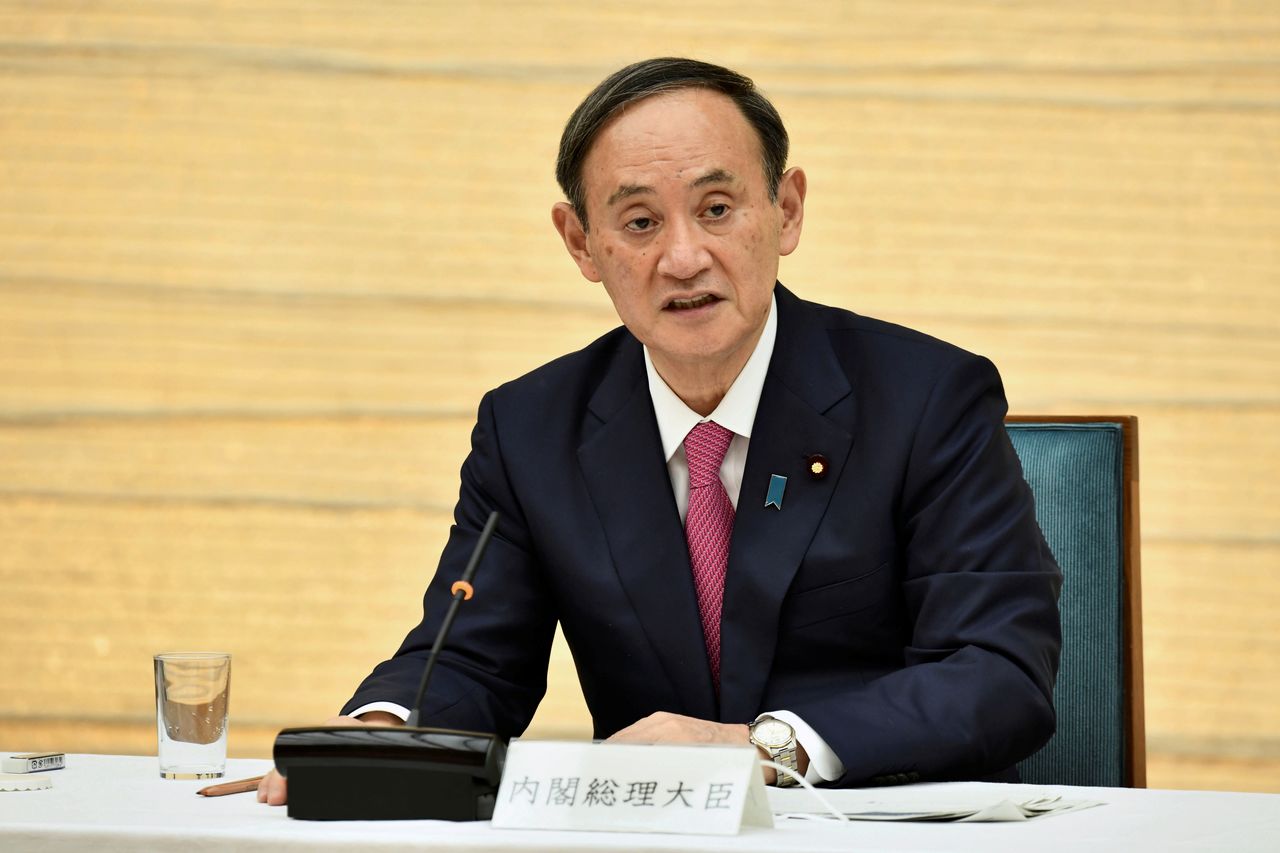 TOKYO (Reuters) - Prime Minister Yoshihide Suga said on Friday that Japan remained determined that the Olympics would go ahead as planned in Tokyo this summer.

Amid speculation the event might be cancelled again due to the coronavirus pandemic, International Olympic Committee President Thomas Bach said on Wednesday the IOC was fully committed to it going ahead.

Suga told a virtual meeting of the World Economic Forum that Japan was “determined to deliver hope and courage to the world” through the Games, and he would continue to collaborate closely with Bach to realise a “safe and secure” event.

Bach on Wednesday described any speculation about the Games’ postponement or cancellation as unhelpful.

Japan has been hit by a third COVID wave that has triggered states of emergency in some areas.

The government is not planning to start rolling out its vaccine programme until late February, casting doubts over whether a significant proportion of the population will have been inoculated in time for the Games.

He stressed the importance of the U.S.-Japan alliance and said Japan would endeavour to establish a “stable relationship” with neighbours including Russia and China.

Suga became premier in September after his predecessor fell ill.