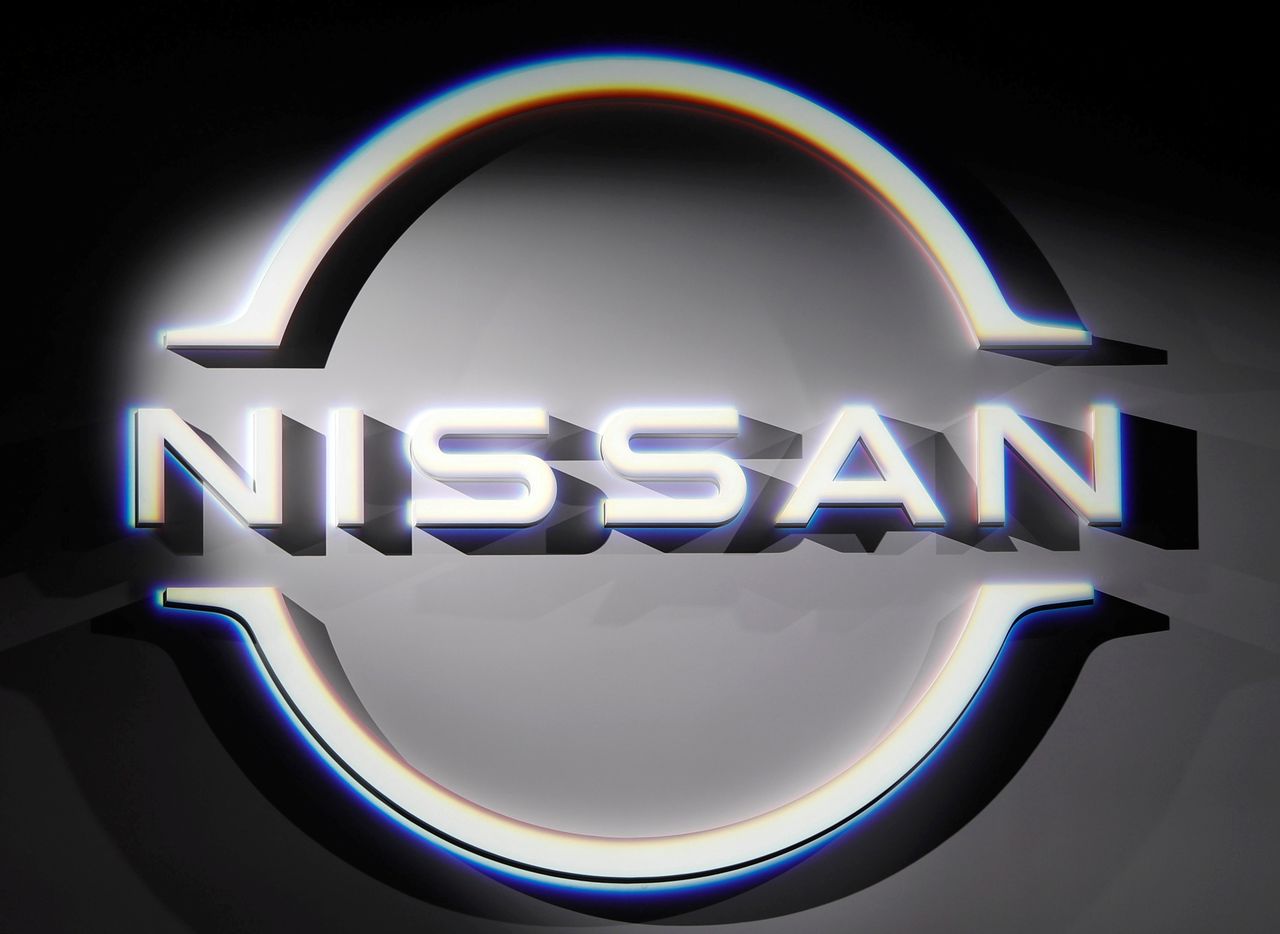 FILE PHOTO: The brand logo of Nissan Motor Corp. is displayed during a press preview of the company’s new Ariya all-battery SUV, ahead of the world premiere, at Nissan Pavilion in Yokohama, south of Tokyo, Japan July 14, 2020. REUTERS/Issei Kato

TOKYO (Reuters) - Nissan Motor Co said on Wednesday all its “new vehicle offerings” in key markets would be electrified by the early 2030s, as part of the Japanese automaker’s efforts to achieve carbon neutrality by 2050.

The company, which plans to cover markets in Japan, China, the United States and Europe, said it will pursue battery innovations, including as solid-state batteries, for electric vehicles (EVs) and further develop its e-POWER hybrid technology to achieve greater energy efficiency.

Nissan’s plans come as global automakers are pivoting from diesel vehicles to electric and hybrid models, while Japan aims to eliminate sales of new gasoline-powered vehicles by the mid-2030s, shifting to EVs including hybrid vehicles and fuel cell vehicles.

The country laid out a “green growth strategy” last year that includes a goal to replace new gasoline-powered vehicles with EVs by mid-2030s to help achieve 2050 carbon-neutral goal.

Japan, where renewable energy accounted for 18% in the country’s power mix in the year ended March 2020, is in the process to review its energy policy.