Tanaka returning to Japan after seven seasons with Yankees 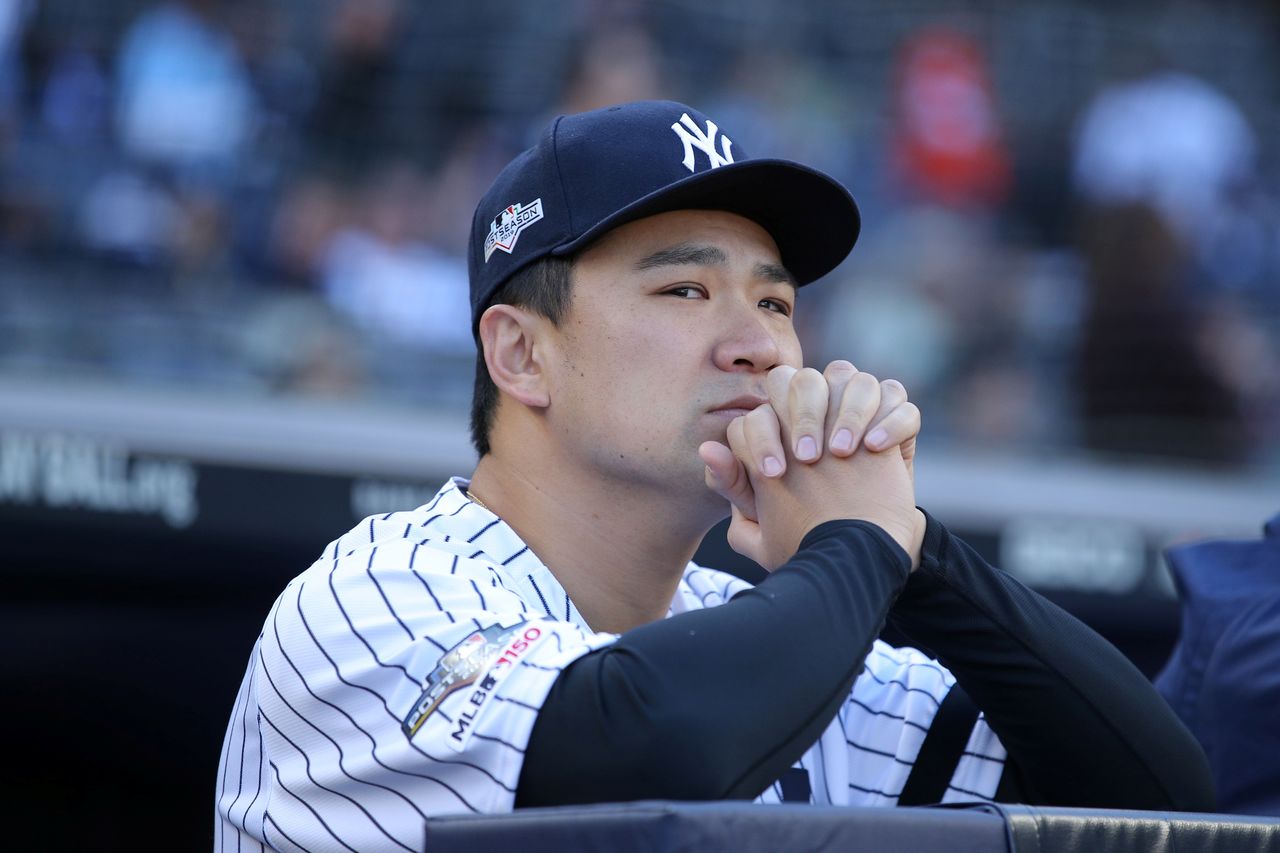 TOKYO (Reuters) - Pitcher Masahiro Tanaka will return to Japan’s Nippon Professional Baseball League, announcing on Thursday he had agreed to go back to the Rakuten Eagles after seven seasons with the New York Yankees.

Tanaka, who became a free agent in the offseason after his seven-year, $155 million contract with the Yankees expired, went 78-46 with a 3.74 ERA during his Major League Baseball stint and was named an All-Star for the 2014 and 2019 seasons.

“I have decided to return to Japan and play for the Rakuten Eagles for the 2021 season,” Tanaka wrote on Twitter. “I wanted to make sure and touch base with you, and thank you for all the love and support you have given me for the past 7 seasons.

“I feel extremely fortunate for having the opportunity to take the field as a member of the New York Yankees, and play in front of all you passionate fans. It has been an honor and a privilege! Thank you so much!!”

Terms of Tanaka’s new deal were not disclosed by the Eagles.

Tanaka became the fifth-highest paid MLB pitcher when he signed with the big-spending Yankees, MLB’s most valuable franchise, in 2014 after a dominant career with the Eagles.

A two-time winner of the prestigious Sawamura Award as Nippon Professional Baseball’s best pitcher, Tanaka went 99-35 with 1,238 strikeouts in 175 career games over seven seasons with the Eagles.

Tanaka also played for Japan at the 2008 Beijing Olympics as well as two World Baseball Classics, winning the title in 2009.