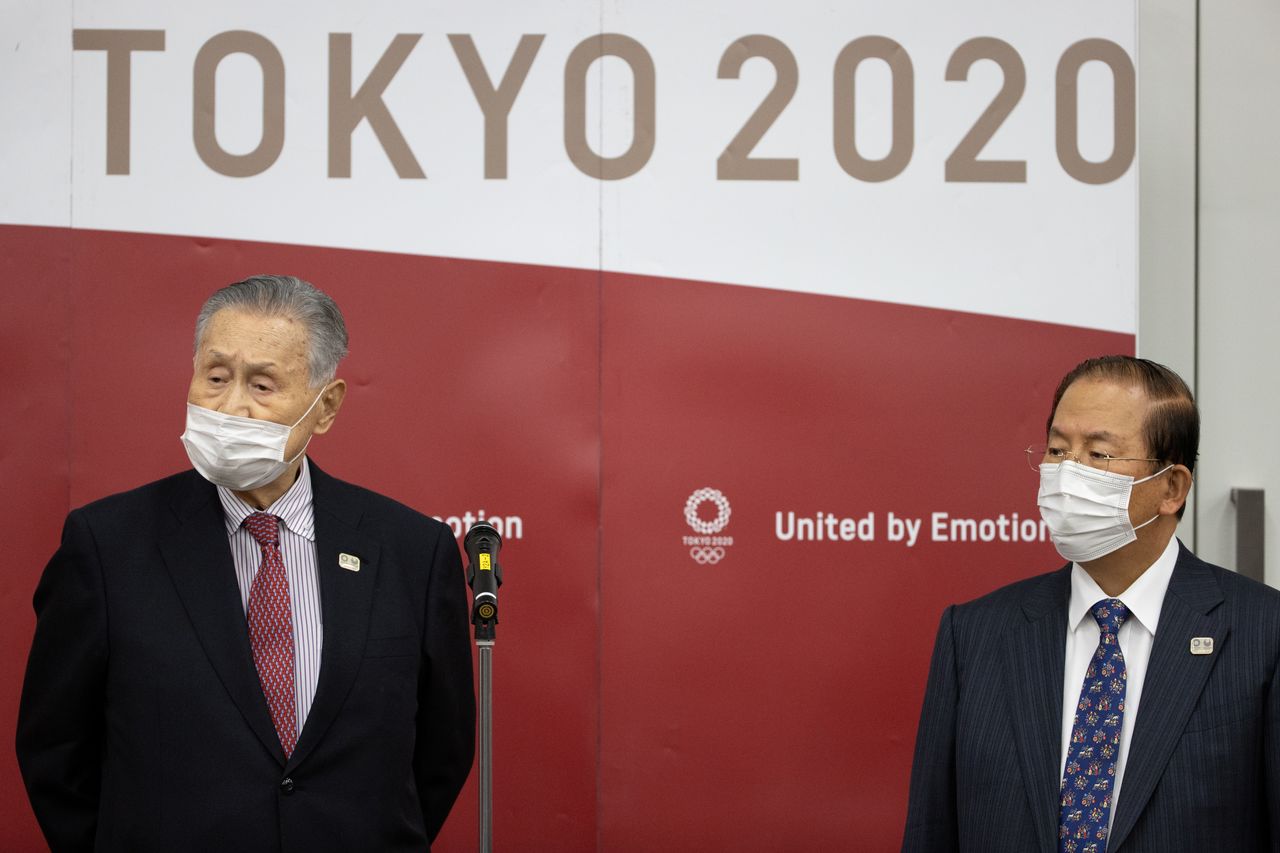 TOKYO (Reuters) - Representatives from the Tokyo 2020 Olympic organising committee told reporters on Thursday there were no doubts or objections from its partners, including the IOC and sporting federations, about Japan hosting the rearranged Games this year.

Tokyo organisers are preparing for the Olympics, which are due to start on July 23, against a backdrop of dwindling public support for the Games in Japan amidst the coronavirus pandemic.

The organising committee’s president Yoshiro Mori spoke with International Olympic Ccommittee President Thomas Bach on Thursday and said he had received assurances from the German that Tokyo had the full backing of all Olympic stakeholders.

“No one from anywhere raised questions or objections (over the Olympics) and everyone wants to quickly make the Games successful,” Mori said, relaying his conversation with Bach.

Japan lags behind most other developed nations, with the first vaccinations not expected until late February.

Bach has stressed the governing body was not in favour of athletes “jumping the queue” for vaccinations ahead of people under more threat from the virus, but some countries, including Australia and Israel, have started vaccinating athletes.

“President Bach expressed his hope that there will be progress with vaccinations in Japan and that as many people as possible, as quickly as possible, will be able to get the vaccine,” Tokyo 2020 CEO Muto said.

He also told reporters that organisers were running “each and every” simulation, including scenarios around foreign athletes entering and leaving Japan.

“We believe that we can hold the event without considering vaccination as a pre-requisite,” he said.