Japan to source most AstraZeneca vaccines locally amid global snags 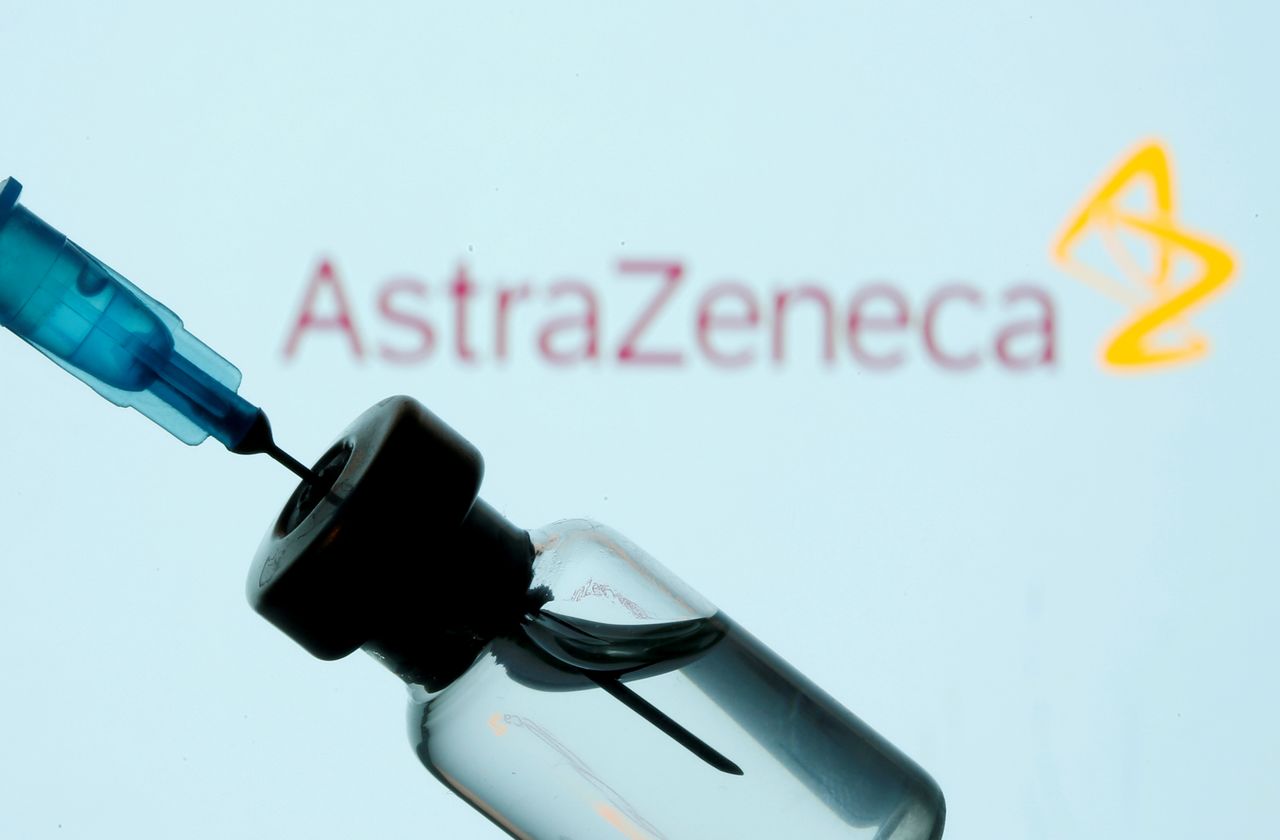 FILE PHOTO: A vial and sryinge are seen in front of a displayed AstraZeneca logo in this illustration taken January 11, 2021. REUTERS/Dado Ruvic/Illustration

TOKYO (Reuters) - Japan said on Thursday it will procure a majority of 120 million doses of AstraZeneca Plc’s COVID-19 vaccine from domestic makers, as production problems overseas have raised concerns over timely distribution.

AstraZeneca has scaled back supplies it had promised to the European Union and Australia. Thailand also confirmed this week reduced supply from AstraZeneca.

The British-Swedish company confirmed to Japan’s health ministry that more than 90 million doses will be produced within the country, Chief Cabinet Secretary Katsunobu Kato said on Thursday.

“We believe it is very important to be able to produce the vaccines domestically,” Kato told reporters.

Japan has arranged to buy 120 million doses of the vaccine developed by AstraZeneca and the University of Oxford, with Daiichi Sankyo Co, JCR Pharmaceuticals Co and other local partners agreeing to make and distribute the shots.

While AstraZeneca began Japanese trials of the vaccine last summer, earlier than Pfizer Inc’s COVID-19 vaccine, it has not yet filed for Japanese approval of its formula, leaving the rival shot the only one currently under review in the country.

AstraZeneca did not immediately respond when contacted by Reuters for comment.

Japan plans to begin its inoculation push in late February, with the Pfizer vaccine for front-line medical workers. The country trails most major economies in starting inoculations due its dependence on overseas makers and a requirement that the vaccines go through domestic trials.

Japan faces major logistical hurdles that some experts say will make it difficult for it to vaccinate a large portion of its population ahead of the planned start of the Summer Olympics in Tokyo from July.