AstraZeneca to seek Japan’s approval of COVID-19 vaccine as early as mid-February: Yomiuri 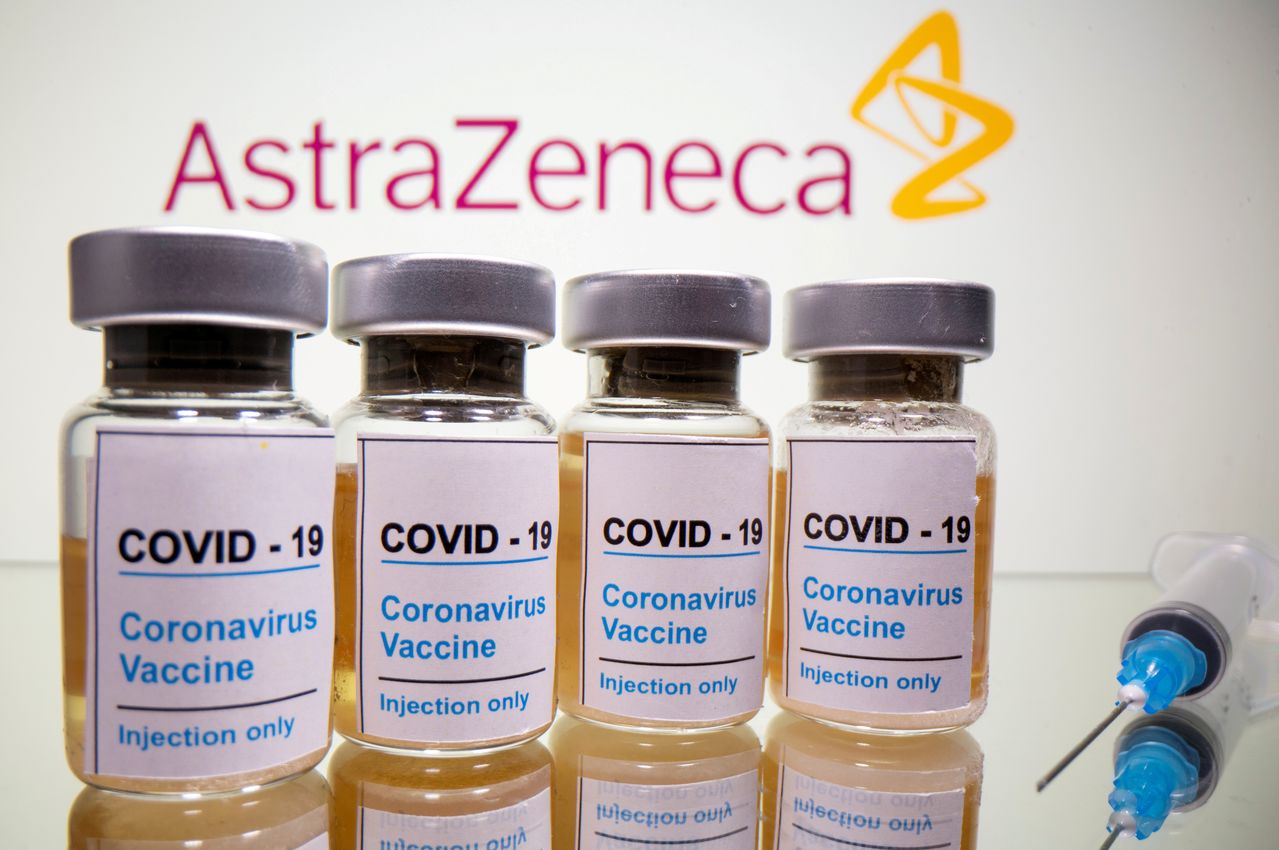 FILE PHOTO: Vials with a sticker reading, ”COVID-19 / Coronavirus vaccine / Injection only“ and a medical syringe are seen in front of a displayed AstraZeneca logo in this illustration taken October 31, 2020. REUTERS/Dado Ruvic

TOKYO (Reuters) - AstraZeneca Plc will file for Japanese approval of its COVID-19 vaccine as early as mid-February, the Yomiuri newspaper reported, making it the second vaccine maker to seek approval in Japan.

Although the British-Swedish company started domestic vaccine trials last summer, it fell behind its rival Pfizer Inc in the schedule to inoculate the Japanese public after Pfizer sought government approval in December.

AstraZeneca did not immediately respond to Reuters’ request for comment.

Japan has secured 120 million AstraZeneca doses, and plans to procure at least 90 million of them from domestic drugmakers who will make and distribute the shots, the government said on Thursday.

Japan is seeking to kickstart its vaccination program with the Pfizer vaccine in late February starting with frontline healthcare workers.

But the vaccine roll-out trails behind other major economies, mainly because it depends on overseas makers to provide vaccines that then must be approved domestically.