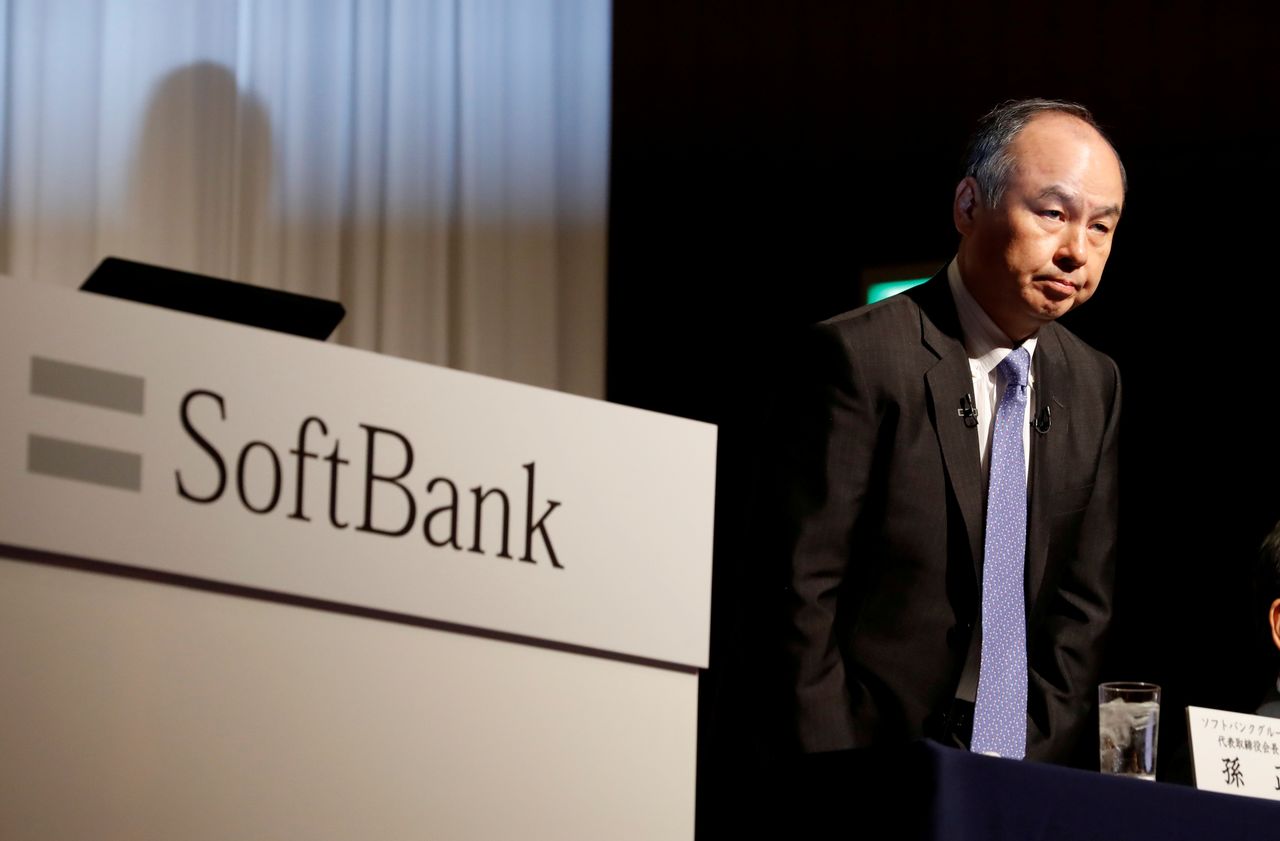 While in the first year the production of units won’t be in millions, in the next several years the cost per mile in fully autonomous cars will become very cheap, Son said, speaking at a virtual meeting of the World Economic Forum.

“The AI is driving for you. The automobile will become a real supercomputer with four wheels.”

SoftBank has stake in self-driving car maker Cruise, which is majority owned by General Motors Co, and has been testing self-driving cars in California. It has also funded the autonomous driving business of China’s Didi Chuxing.

Automakers and tech companies, including Alphabet Inc’s Waymo and Tesla Inc, have been investing heavily in the autonomous driving industry.

Son, who made his name for investing early in startups such as China’s Alibaba Group had said he will continue to take stakes in public companies he thinks are frontrunners in the artificial intelligence (AI) race.

“I am investing in many companies which are utilising AI to disrupt all kinds of industries,” Masa said.

(Reporting by Supantha Mukherjee in Stockholm, editing by Louise Heavens)