I would quarantine again for the Olympics, says Osaka 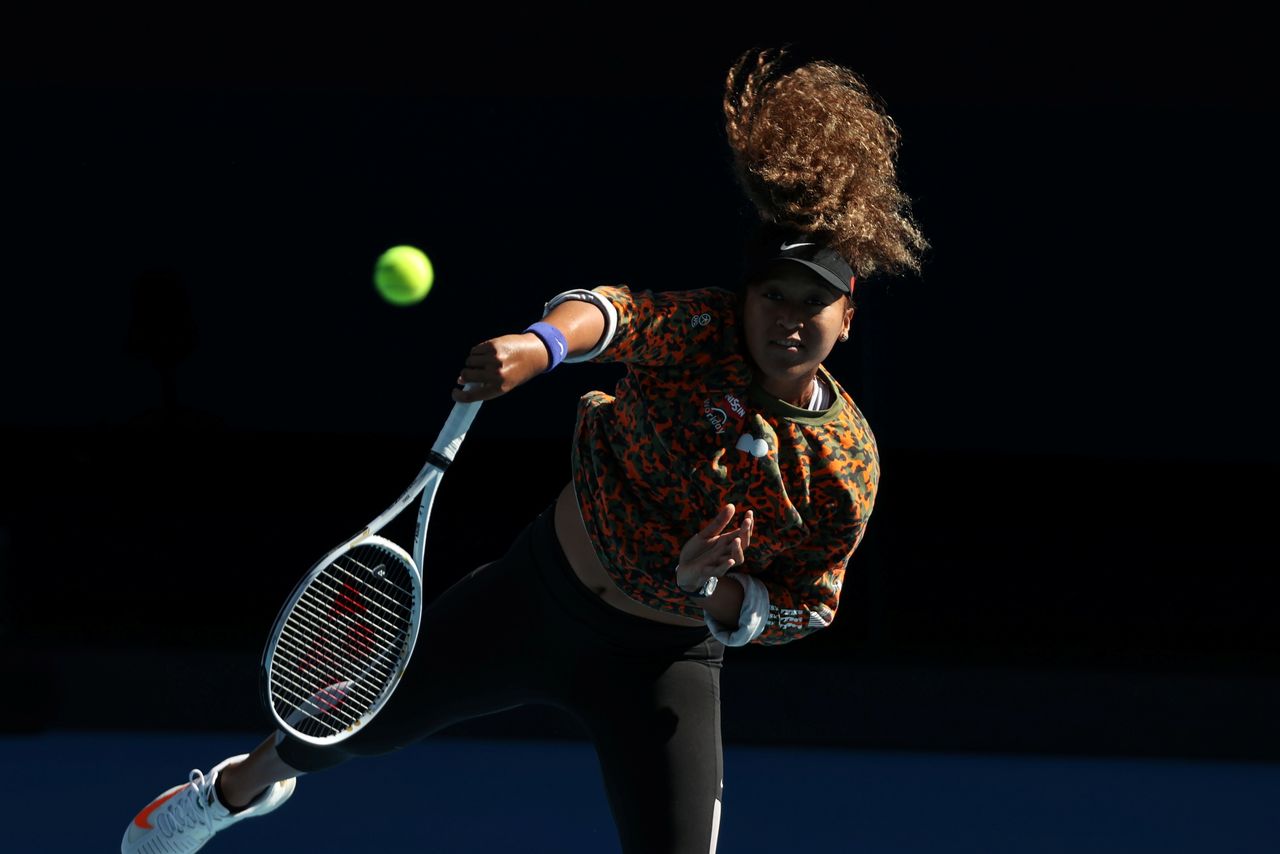 MELBOURNE (Reuters) - Naomi Osaka said she would be willing to undergo two more weeks of quarantine to play at the Tokyo Olympics later this year, if it helped ensure the safety of the people of her home country.

Two days after completing 14 days of isolation in Adelaide ahead of the Australian Open, the U.S. Open champion said she would be prepared to do it all again to play in the Olympics on home soil.

“The way that I feel is I will stay in my room for two weeks to play the Olympics,” the 23-year-old told reporters on Sunday.

“I missed out on the last one. Playing in Tokyo would be very special to me. My concern would be the general safety of everyone else because you’re opening the country.

Although plans are changing daily, Tokyo organisers are not currently considering wholesale quarantine for the 11,000 athletes taking part in the Games.

Osaka’s most recent competitive match was the U.S. Open final last September so she said she was looking forward to getting a decent amount of match practice this week in the Gippsland Trophy warm-up tournament at Melbourne Park.

“I’m actually really happy,” she said. “For me, I like it’s being held at the same spot. I know normally we don’t get that sort of luxury.”

The U.S. Open was played without fans and Osaka said while she was delighted that there will be fans in attendance when the year’s first Grand Slam starts on Feb. 8, it did have a downside.

“I think I get distracted by the crowd sometimes because I want to show off a little bit, so I do some crazy shots,” she said.

“(But) I would say I definitely love having a crowd watching. I feel like you sort of interact with them. Sometimes they shout things and it makes you laugh.”

(Reporting by Nick Mulvenney in Sydney, editing by Raju Gopalakrishnan)