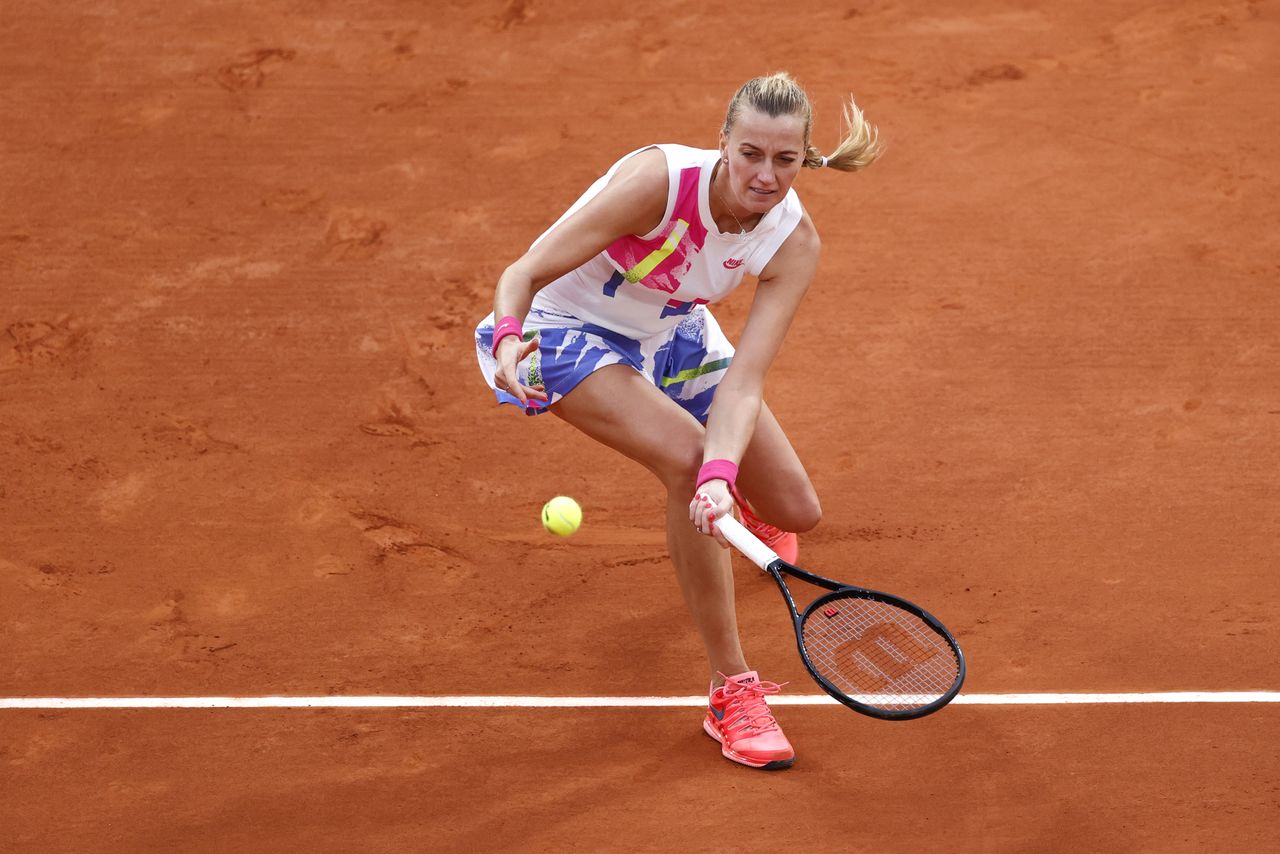 Amid speculation that the Games could be cancelled due to the pandemic, Prime Minister Yoshihide Suga said on Friday that Japan remained determined to stage the Olympics, which had to be rescheduled last year.

“First of all, I hope that the Olympics really will happen,” two-time Wimbledon champion Kvitova told reporters on Sunday.

“I know that tennis players are a little bit different because we have our peaks during the year, we have four of them.

“For me Olympic Games are very important ... it’s like a fifth Grand Slam. I really wanted to be part of it this year.”

The Czech won the women’s singles bronze at the 2016 Rio Olympics and savours the experience of representing her nation in the multi-sport extravaganza.

“It’s just different because you are playing for your country and you have the support from your fellow athletes, your colleagues from Czech,” the former world number two said.

“We had three medallists. The other athletes always came to us and watched us and supported us...I hope it will be very, very similar (in Tokyo).”