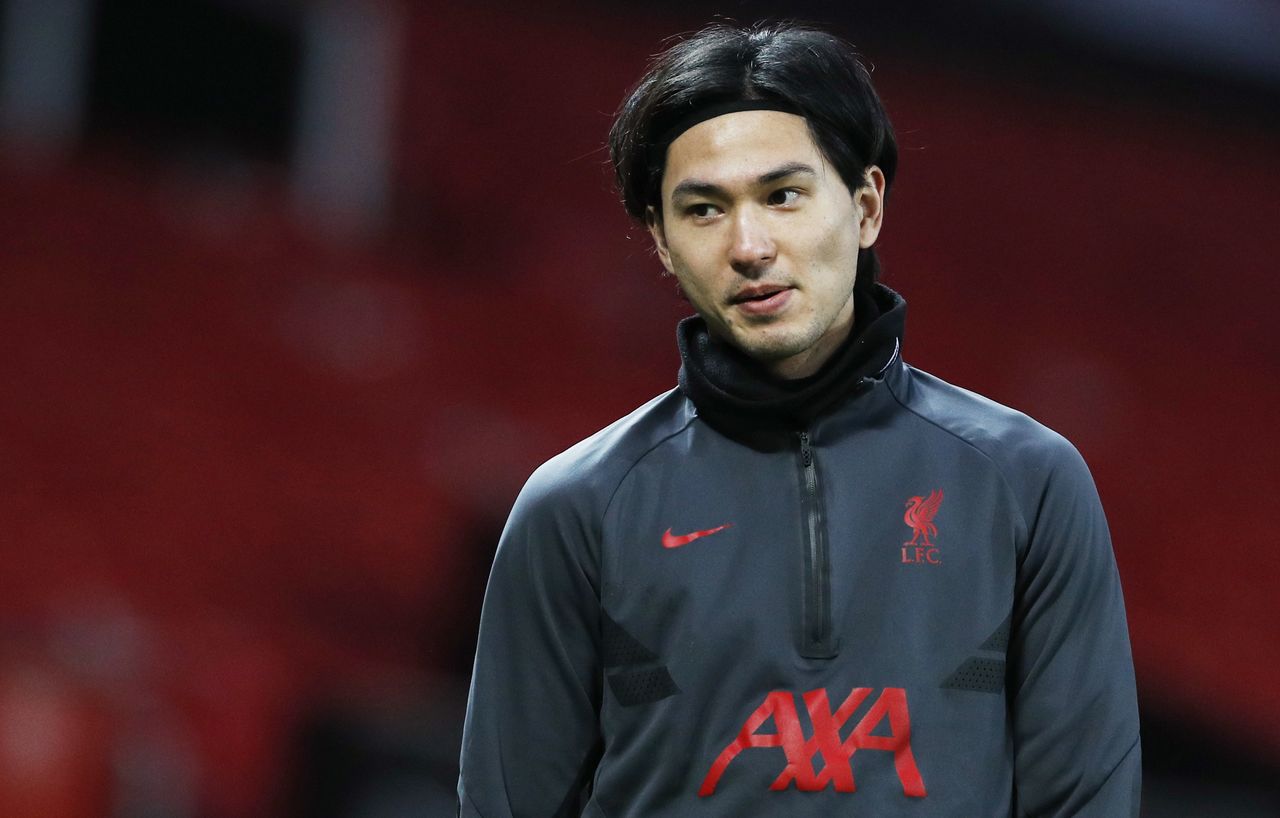 (Reuters) - Southampton have signed Japan international Takumi Minamino from Premier League champions Liverpool on a loan deal until the end of the season, the south coast club said.

The attacking midfielder joined Liverpool in January last year from Austria’s Red Bull Salzburg for a fee of around 7.25 million pounds ($9.93 million). He made 31 appearances in all competitions for the Merseyside club, scoring four goals.

Southampton coach Ralph Hasenhuettl said the 26-year-old, who has played 26 times for Japan, would offer a good attacking option in the second half of the campaign.

“I’m very pleased to welcome Takumi to our squad for the rest of this season,” Hasenhuettl told the club website.

“This will give us some additional depth in our squad at an important time, and I’m looking forward to beginning work with him on the training pitch.”

Southampton also confirmed striker Shane Long had sealed a loan switch to Championship side Bournemouth for the remainder of the season.

Defender Yan Valery will also play in the English second tier for the rest of the campaign after completing a loan move to Birmingham City.

Southampton, who are 11th, visit Manchester United in the league later on Tuesday.