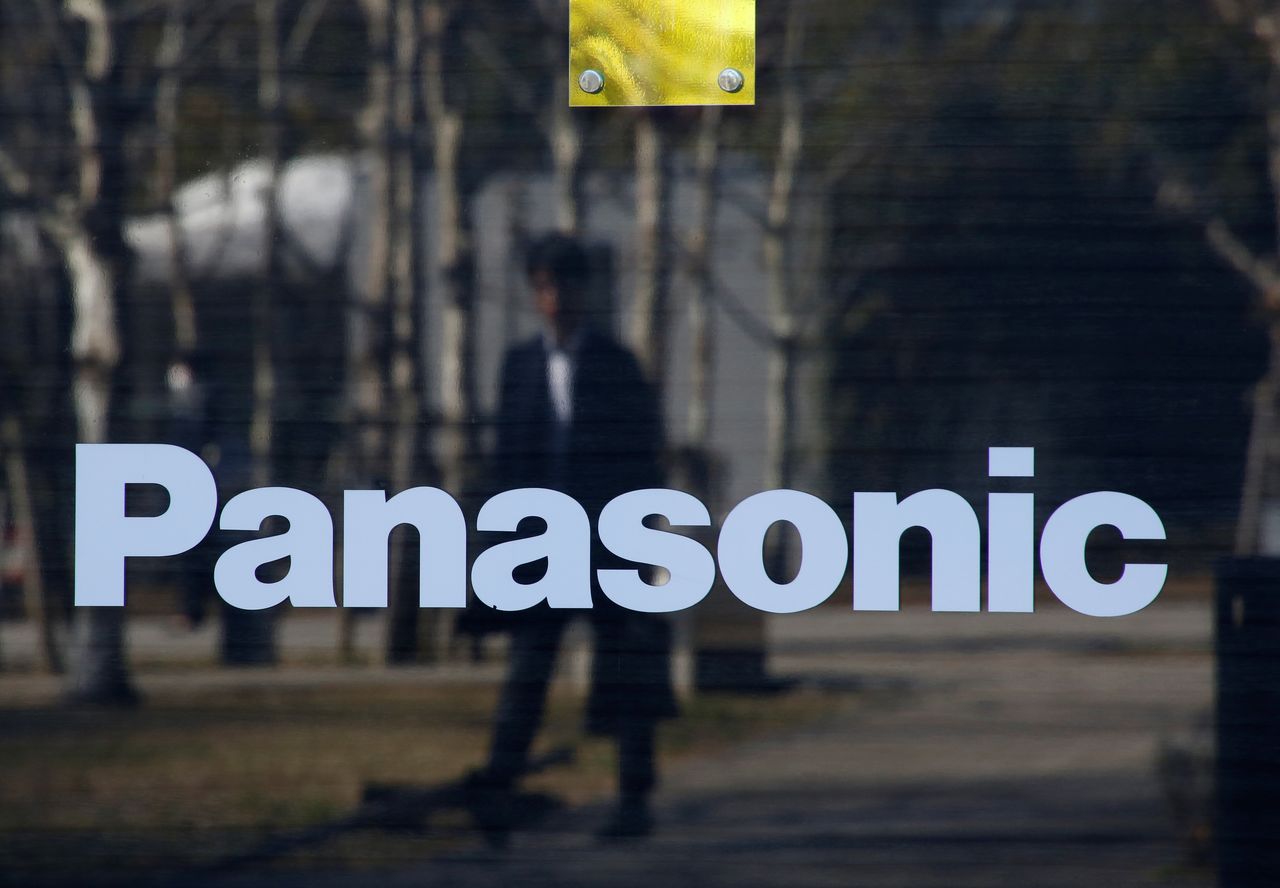 TOKYO (Reuters) - Panasonic Corp said on Tuesday it expects its battery business supplying Tesla Inc to be profitable this fiscal year, and raised its full-year operating profit forecast by more than half.

After several years of production troubles and delays at Tesla, Panasonic is beginning to see its decade-old partnership with the U.S. company become a profit driver.

Panasonic announced in October that it was developing a new battery cell designed by Tesla, one that would help Tesla halve battery costs and ramp up battery production 100-fold by 2030.

“From the next business year we want to end the question of whether (the Tesla) business will be profitable or not,” Chief Financial Officer Hirokazu Umeda said on a call.

The Japanese electronics conglomerate is also planning to add a new production line at the Nevada factory it owns with Tesla, and is looking at building a lithium-ion battery business in Norway in a bid to tap European carmakers.

Panasonic plans to start test production for the new line - for Tesla’s 4680 battery - in the year beginning April 1, Umeda said.

The Japanese company, which gets revenue from diverse product lines, said it was also benefiting from pandemic-driven buying of home appliances and sales of 5G equipment. But these were offset by weakness in businesses such as in-flight entertainment systems and display panels.

Panasonic’s shift away from its low-profit home electronics business to focus on housing fixtures, car electronics and batteries for electric vehicles has been overseen by outgoing Chief Executive Kazuhiro Tsuga.

The company announced in November that Tsuga would step down in April after nine years at the helm and that Yuki Kusumi, the current head of its automotive business, would take over.

For the three months ending Dec. 31 the company posted a 30% rise in operating profit to 130.2 billion yen, above a Refinitiv estimate of 74.6 billion yen from four analysts.