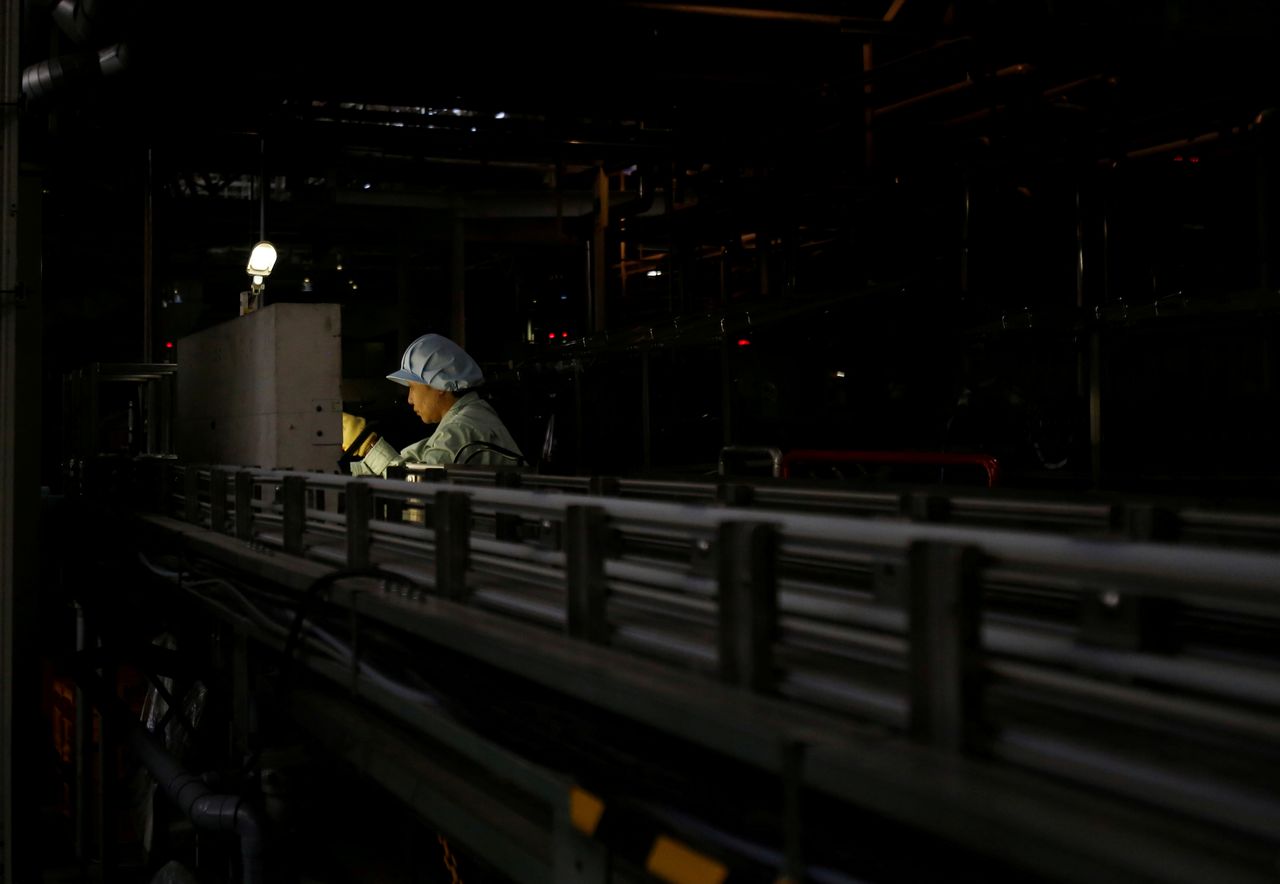 TOKYO (Reuters) - Japan’s services sector shrank at the fastest pace in five months in January, as a heavy blow to demand from a resurgence in coronavirus infections and a state of emergency in parts of the country greatly hurt new business orders.

The gloomy readings come after Prime Minister Yoshihide Suga extended a state of emergency in Tokyo and nine other areas until March 7 on Tuesday as policymakers sought to end the COVID-19 crisis and take pressure of the nation’s medical system.

The final au Jibun Bank Japan Services Purchasing Managers’ Index (PMI) dropped to a seasonally adjusted 46.1 from the prior month’s 47.7, marking the lowest reading since August.

The headline index, which compared to a preliminary 45.7 reading, remained firmly in contraction territory - below the 50 neutral level - as new and outstanding business shrank at a faster pace.

“Latest PMI data signalled a quicker decline in both business activity and new orders, with the latter contracting at the fastest pace since May,” said Usamah Bhatti, economist at IHS Markit, which compiles the survey.

“Panel members highlighted that a rise in COVID-19 infections and the subsequent implementation of a state of emergency dampened output and demand further.”

New export business shrank at an increased rate, while prices firms charged remained in contraction. That offset their positive outlook about the 12 months ahead.

The composite PMI, which includes both manufacturing and services, came in at its lowest since September.

“Overall private sector activity fell further in January,” said Bhatti. “Firms cited concerns over when the pandemic would end given the introduction of stricter measures, as well as ever-increasing uncertainty regarding the status of the Tokyo Olympic Games.”

The composite PMI recorded 47.1 in January from the previous month’s final of 48.5, staying in contraction for a 12th month.