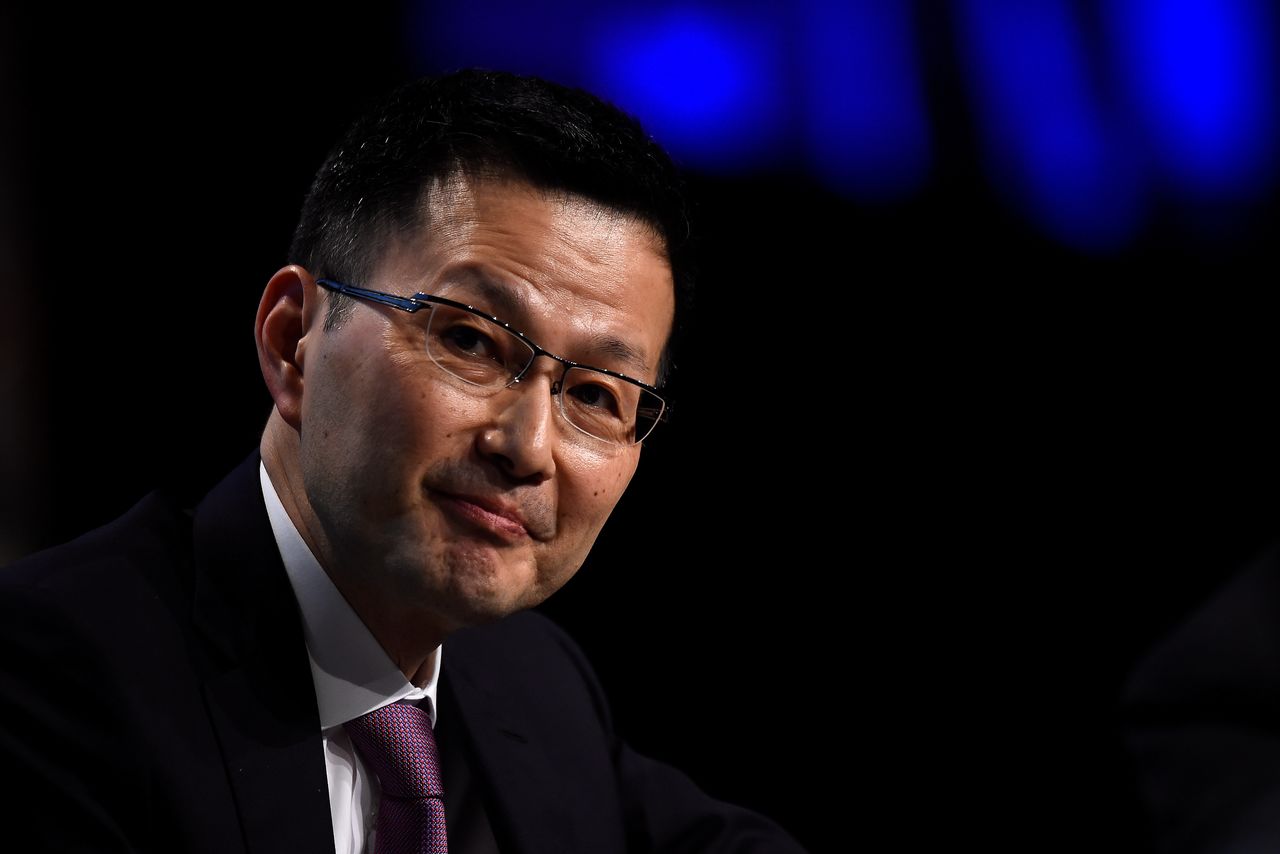 TOKYO (Reuters) - The Bank of Japan must be ready to cut interest rates further and keep exploring ways to battle economic shocks, Deputy Governor Masazumi Wakatabe said, signalling its resolve to keep or ramp up support for an economy hit by the COVID-19 pandemic.

Wakatabe said the BOJ’s policy review in March won’t lead to a withdrawal of monetary stimulus, but will focus on making its tools “sustainable, effective and nimble”.

The key would be to ensure the central bank has sufficient ammunition to combat any future shock to the economy, such as one triggered by the coronavirus pandemic, he added.

“The BOJ must guide policy in a way that ensures real interest rates don’t spike abruptly,” Wakatabe told reporters after an online meeting with business leaders on Wednesday.

“We must also maintain our commitment to achieve 2% inflation. Based on the commitment, we’ll be ready to lower nominal rates as needed,” he said.

Wakatabe declined to comment on whether the March review will look at ways to address the side effects of negative rates, so that it can push rates deeper into minus territory.

Some analysts speculate the BOJ could expand its loan programmes to channel more money to financial institutions and firms that boost investment in green and digital technology.

When asked whether that was a possibility, Wakatabe said the idea was “something beyond the scope of the March examination” but worth exploring in the future.

As the pandemic forces it to maintain a massive stimulus programme for a prolonged period, the BOJ plans to announce next month ways to make its tools more sustainable.

The BOJ has said the review won’t lead to an overhaul of its yield curve control (YCC) policy or its 2% inflation target.

Sources have told Reuters the BOJ could allow long-term interest rates to move more widely around its 0% target and tweak its asset-buying programme so it can purchase risky assets more flexibly.

“What I’d like to emphasise is that the policy examination won’t be about dialling back monetary stimulus,” Wakatabe said. “Since our price target and policy framework have been working well to date, there’s no need to change them.”

Under YCC, the BOJ guides short-term interest rates at -0.1% and 10-year bond yields around 0% via huge bond purchases. It also buys risky assets, such as exchange-traded funds (ETF), as part of efforts to achieve its elusive 2% inflation target.