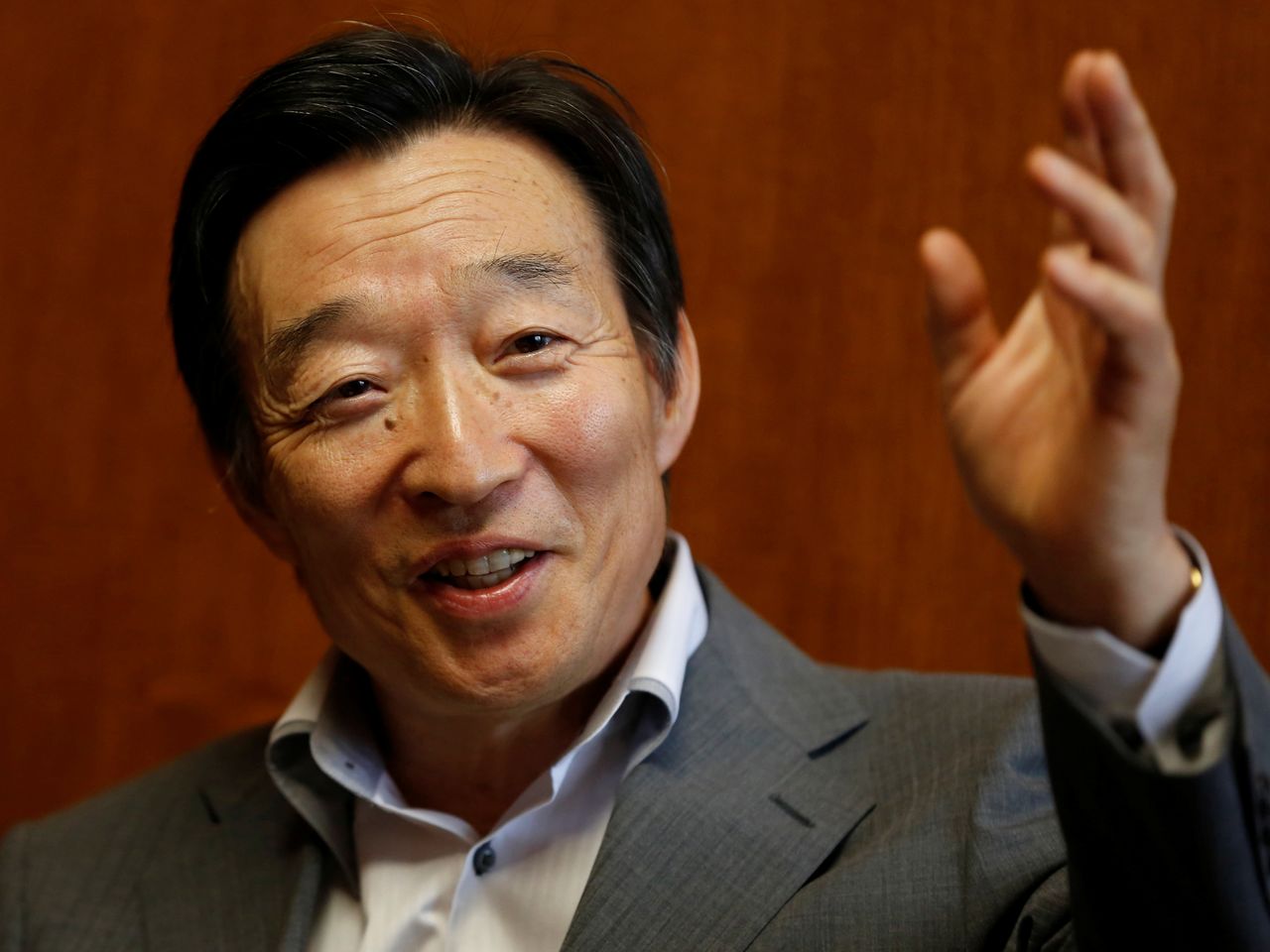 As a vocal advocate of aggressive monetary easing, Iwata provided the academic backbone of Bank of Japan Governor Haruhiko Kuroda’s massive asset-buying scheme deployed in 2013 that aimed to accelerate inflation to 2% in roughly two years.

“It would be difficult for the BOJ to cut rates further due to concern over the impact on Japan’s financial system,” said Iwata, who joined the BOJ board with Kuroda back in 2013.

“There is not much the BOJ can do beyond containing any spike in interest rates. Fiscal policy should take the front seat,” he told Reuters in an interview on Tuesday.

A well-known academic on economic policy, Iwata retains influence among reflationist-minded members of the BOJ board.

After Kuroda’s “bazooka” asset-buying programme failed to fire up inflation, the BOJ reverted to yield curve control in 2016 under which it caps long-term interest rates around zero.

Iwata’s comments highlight the dilemma the BOJ faces in seeking to underpin a pandemic-hit economy with a dwinding toolkit. The BOJ has also come under fire for hurting bank margins with years of ultra-low rates.

Core consumer prices fell 1.0% in December to mark the biggest annual decline in a decade in a sign of intensifying deflationary pressure.

While Japan has rolled out combined fiscal stimulus of $3 trillion yen to cushion the blow from COVID-19, Iwata called for even bigger spending focused on compensation to those in need of government support.

“The BOJ can maintain or strengthen yield curve control to keep interest rates low, while the government boosts spending or cuts tax,” he said.

“The only mechanism left for Japan to see inflation accelerate to 2% is aggressive fiscal spending.”