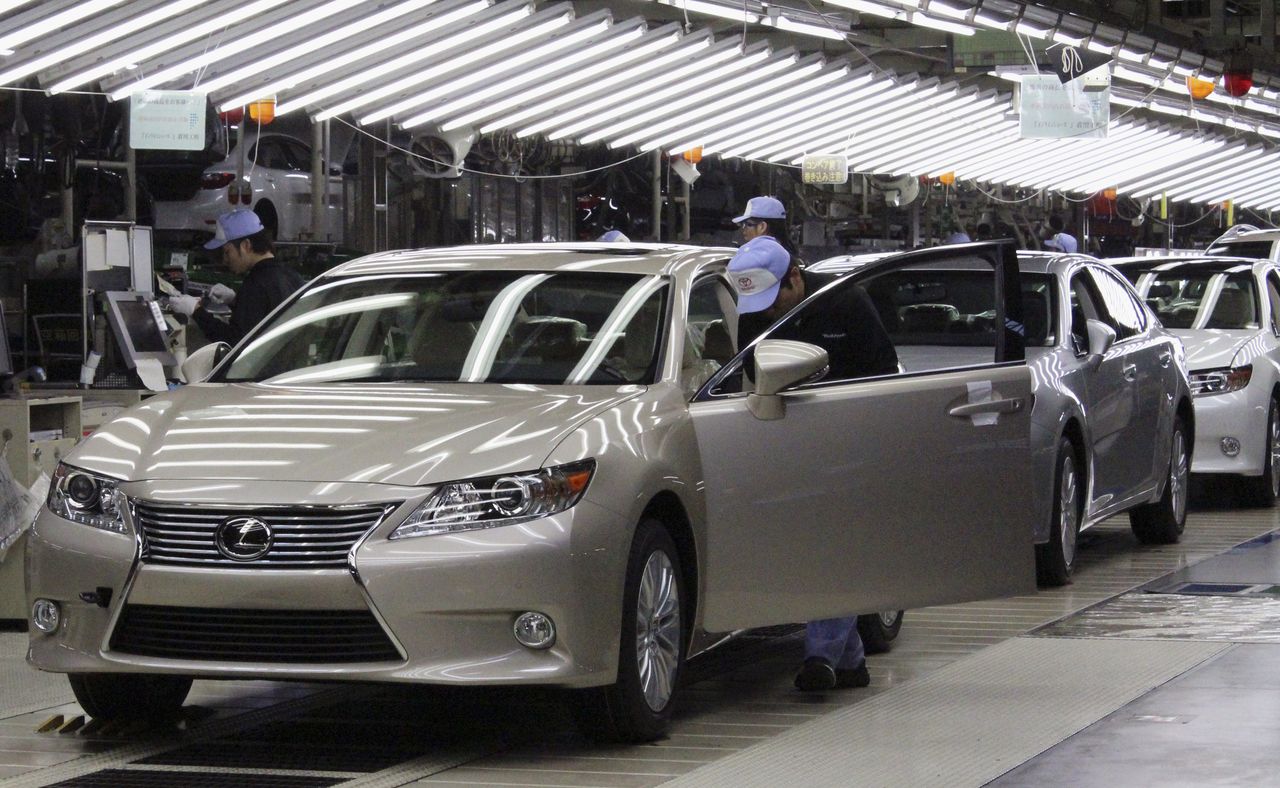 The automaker has informed its main suppliers of the plan, which reflects sales momentum in China and demand recovery in North America and Japan, the Nikkei said, without citing sources.

Toyota is expecting solid sales around the globe this year thanks to the release of coronavirus vaccines, the newspaper added.

A spokesperson for the company was not immediately available for comment.