TOKYO (Reuters) - Japan’s Renesas Electronics Corp said it is in talks with Dialog Semiconductor GmbH about a potential acquisition that would value the Frankfurt-listed Apple Inc supplier at around $6 billion.

Renesas in a statement through the Tokyo Stock Exchange said it was in talks to buy Dialog for 67.50 euros a share, and that regulations meant it would have to disclose any intention to purchase by March 7. 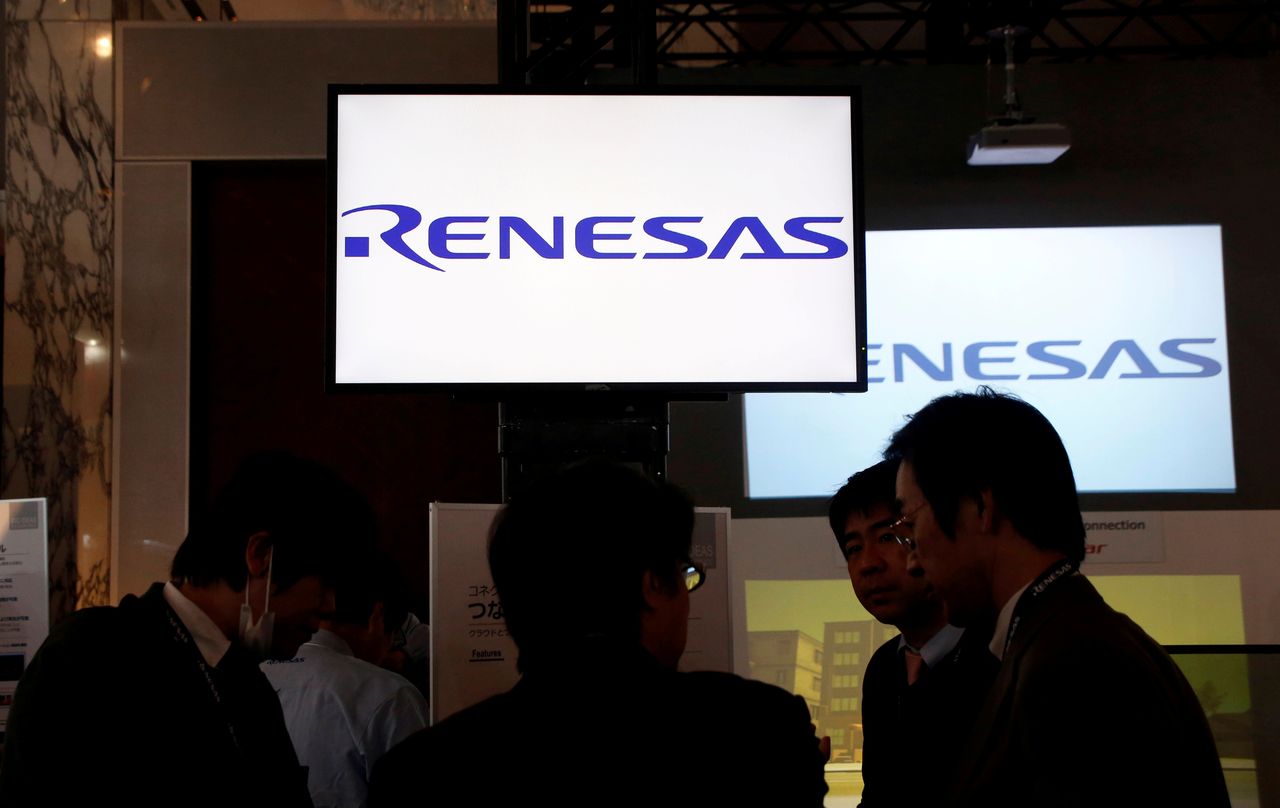 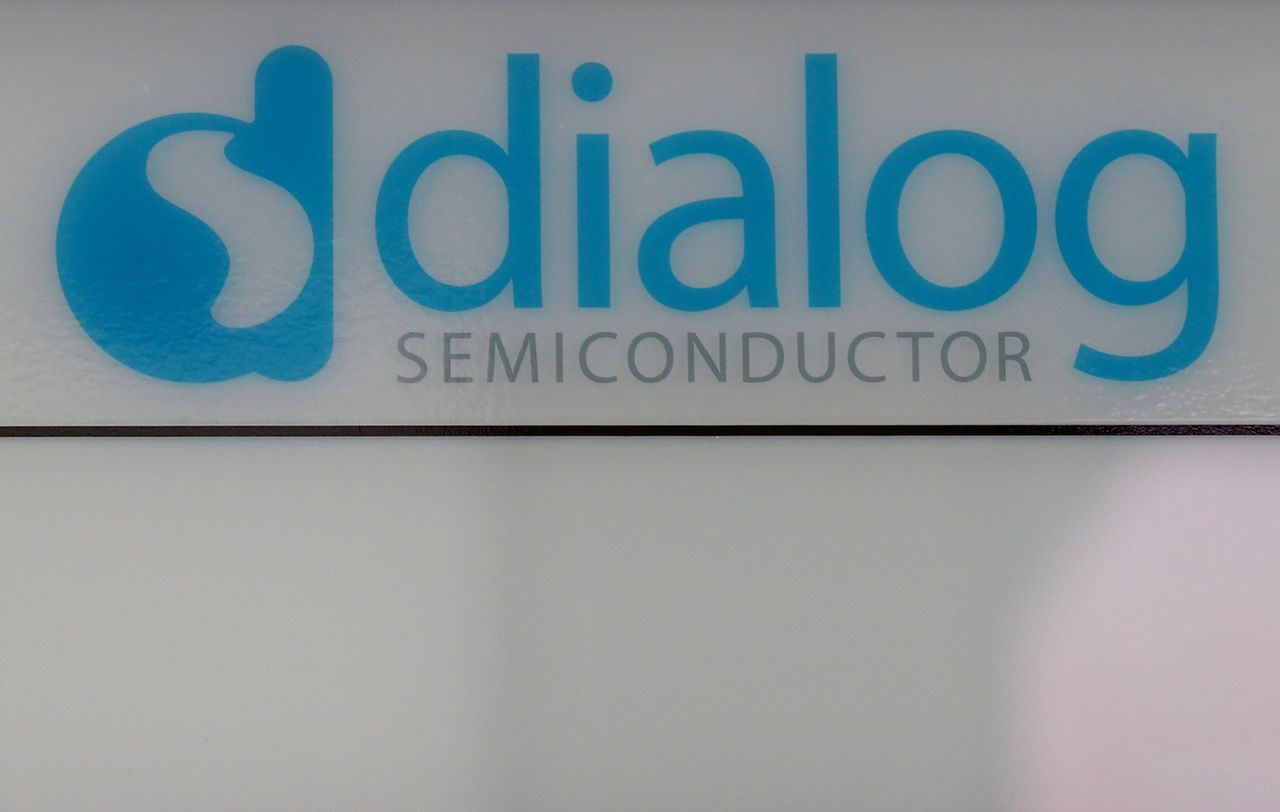