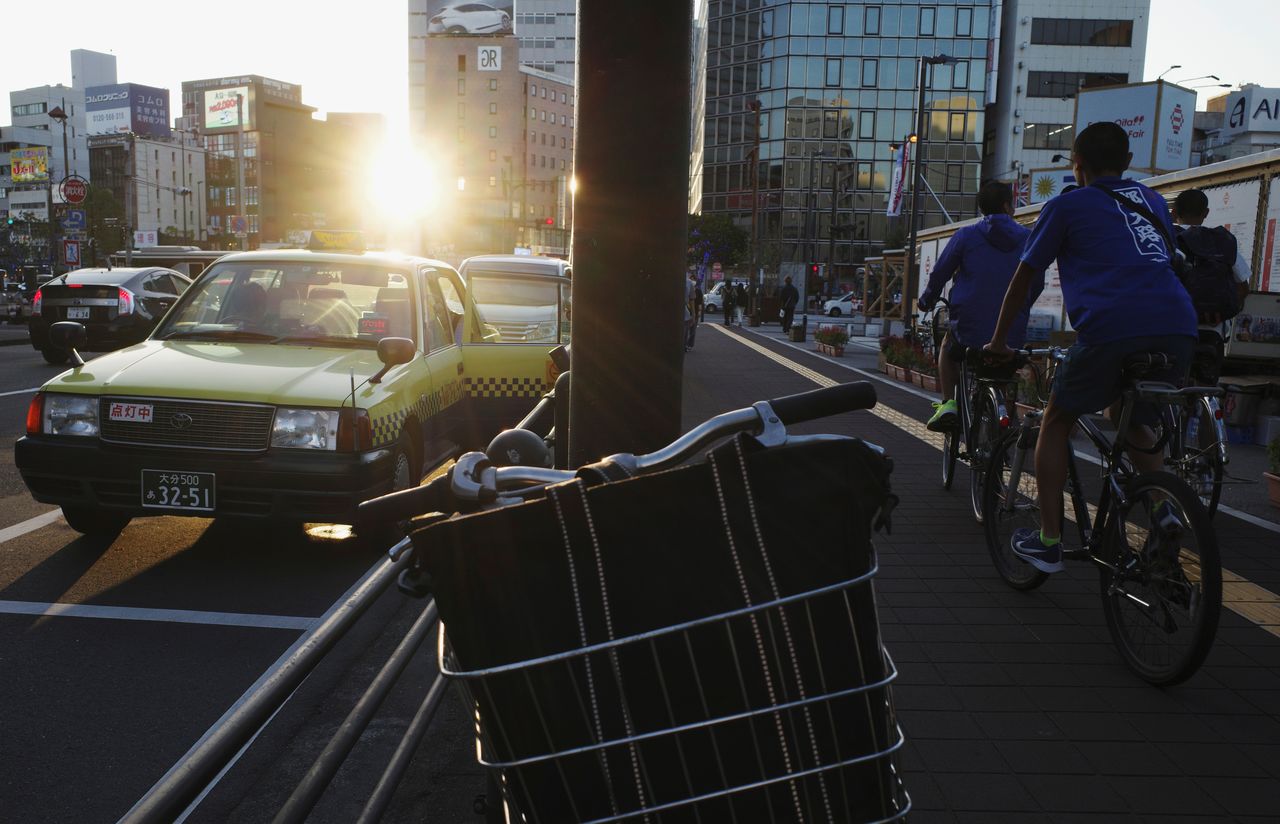 TOKYO (Reuters) - Japan’s service sector sentiment index worsened for a third straight month in January, hitting its lowest since last May after a state of emergency was reimposed in Tokyo areas and some other prefectures, a Cabinet Office survey showed on Monday.

The survey of workers such as taxi drivers, hotel workers and restaurant staff - called “economy watchers” for their proximity to consumer and retail trends - showed their confidence about current economic conditions declined 3.1 points from December to 31.2.

It was the lowest level since the index hit 17.0 in May 2020, when the economy was reeling from the first wave of the pandemic and suffered its worst post-war slump.

Re-assessing the economy based on the survey’s findings, the government said the economy was now weakening, downgrading its view for a third straight month.

“The number of the coronavirus cases is on the rise. Conditions in the restaurant business, hotels and the tourism industry remain severe,” a respondent at a financial company in northern Japan said in the survey.

The service sector sentiment outlook index, which indicates the level of confidence in future conditions, rose 3.8 points to 39.9 in January, up for a second straight month.

The government aims to start COVID-19 vaccinations in mid-February, which should support the economy, some respondents said.

Still, analysts expect Japan’s economy is expected to shrink again in the current quarter as renewed restrictions rolled out in January to curb the spread of the coronavirus would further hurt businesses and consumers.