NEW DELHI (Reuters) - U.S. President Joe Biden and Indian Prime Minister Narendra Modi agreed in a telephone call to strengthen Indo-Pacific security through the Quad grouping of countries that is seen as a way to push back against China’s growing assertiveness in the region.

India, United States, Japan and Australia are members of the Quad, an informal group that Washington has been promoting to work as a potential bulwark against China’s increasing political, commercial and military activity in the Indo-Pacific, diplomats say.

Biden spoke to Modi on Monday night in his first call since taking office last month and noted that India-U.S. ties were held together by a shared commitment to democratic values.

“The leaders agreed to continuing close cooperation to promote a free and open Indo-Pacific, including support for freedom of navigation, territorial integrity, and a stronger regional architecture through the Quad,” the White House said in a statement.

China has denounced the Quad as an attempt to contain its development and urged the United States to drop its “Cold War mentality”.

Last year, the four countries held joint naval exercises in the Bay of Bengal after New Delhi dropped its hesitation for fear of antagonising Beijing.

Modi told Biden he would work to elevate the strategic partnership between the two countries, the Indian foreign ministry said in its readout of the call.

India is locked in a military standoff with China over their disputed mountainous border since April and public opinion has hardened against Beijing after soldiers were killed in a clash there.

Japan’s Sankei newspaper reported over the weekend that the leaders of the United States, Japan, India, and Australia plan to hold a summit, in a further tightening of ties between the four powerful democracies.

Biden and Modi also agreed to work closely to fight COVID-19, renew their partnership on climate change and defend democratic institution and norms around the world, including in Myanmar, where the military seized power last week. 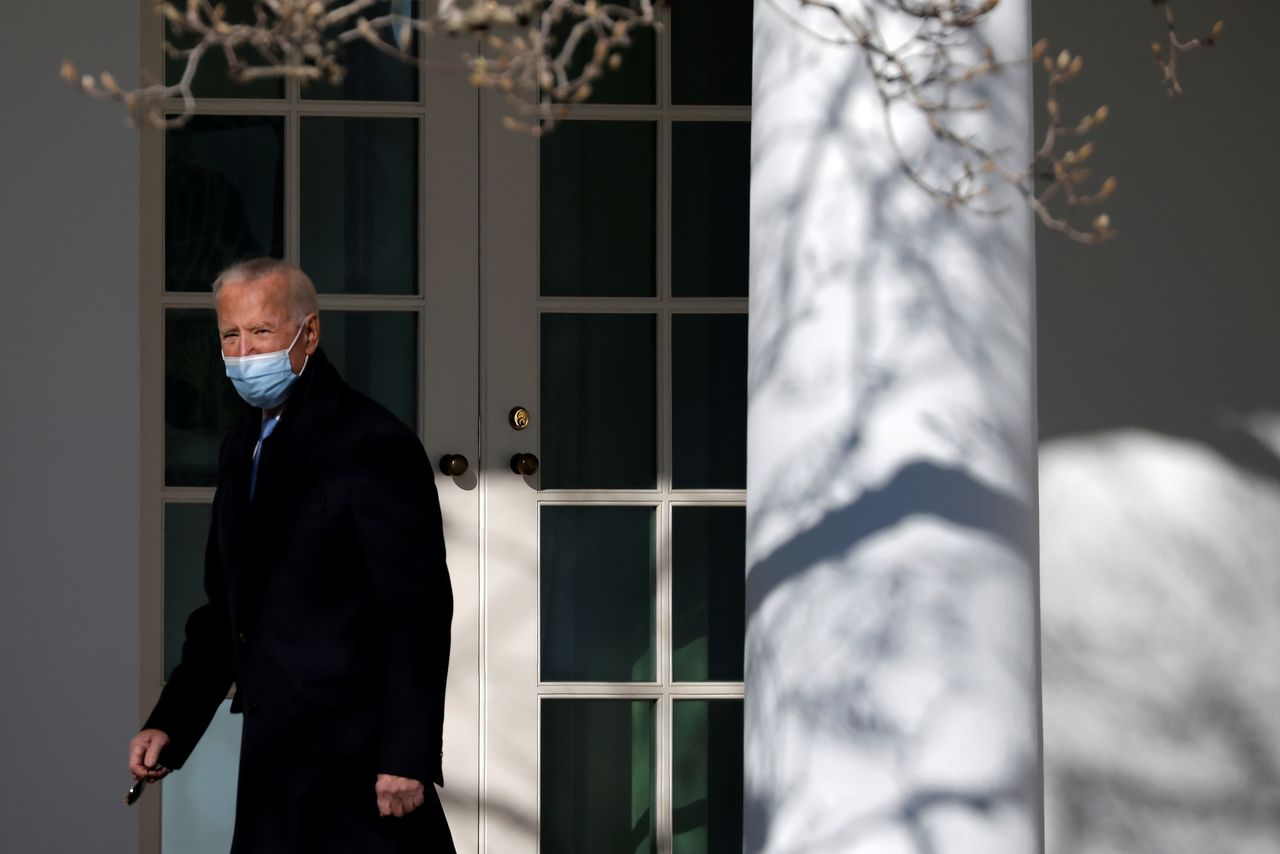 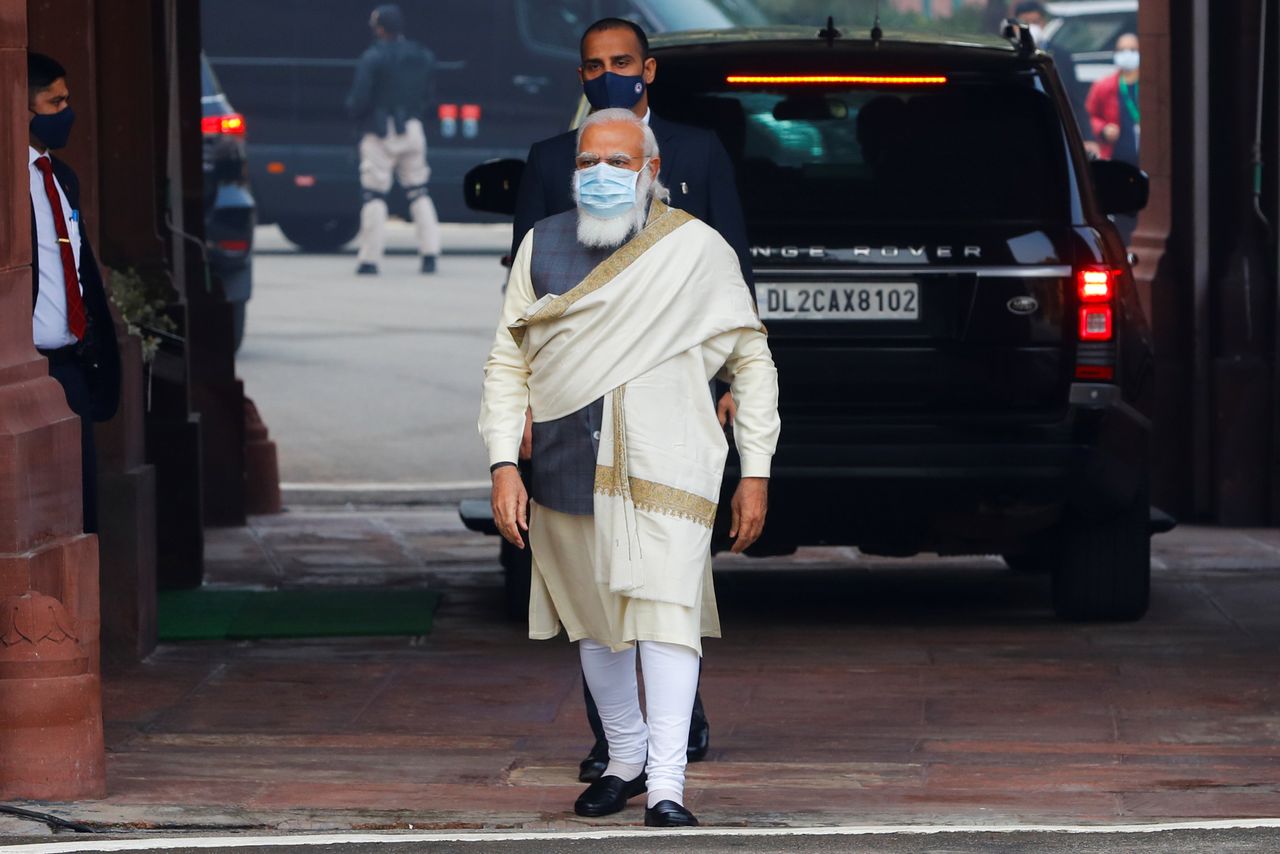 FILE PHOTO: India’s Prime Minister Narendra Modi walks to speak with the media as he arrives at the parliament house to attend the first day of the budget session, in New Delhi, India, January 29, 2021. REUTERS/Adnan Abidi