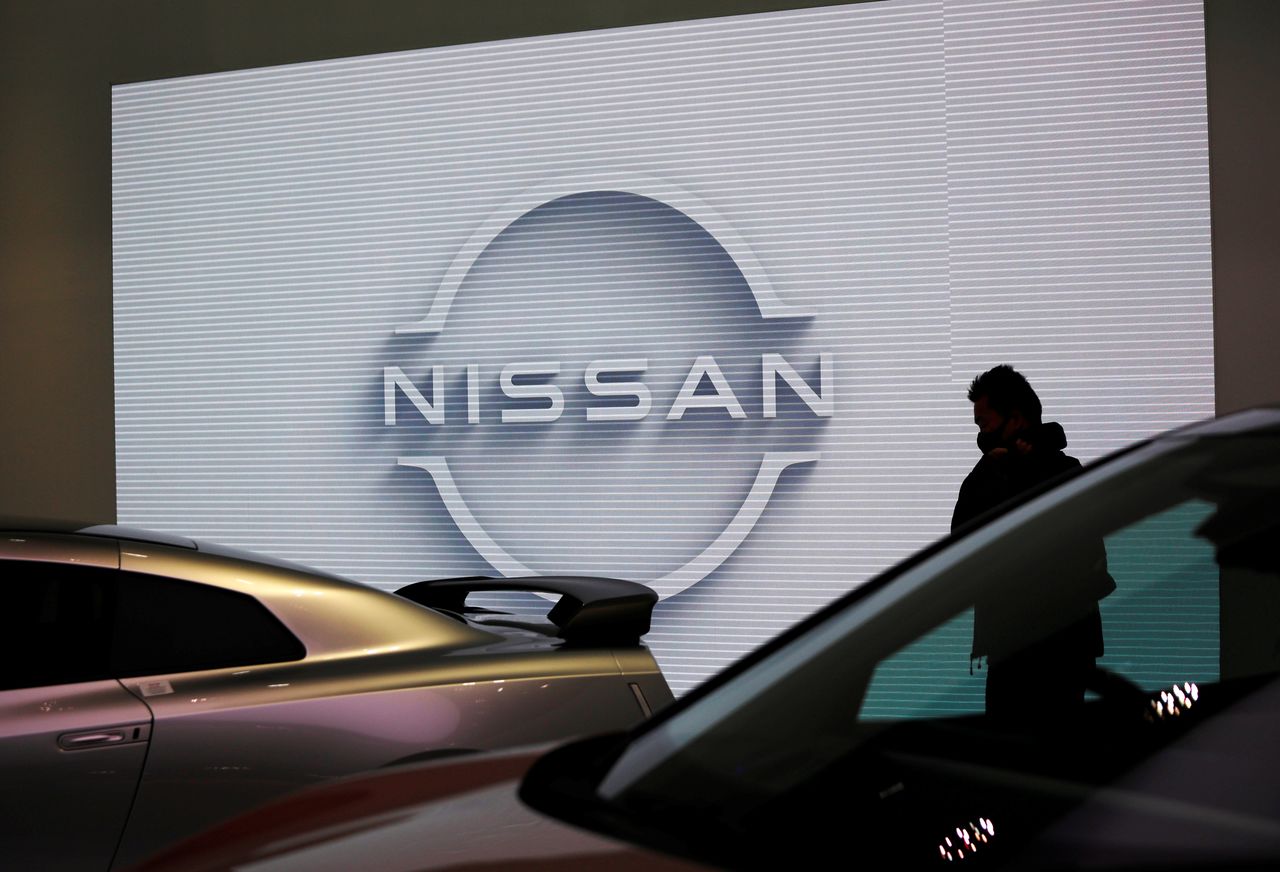 By Eimi Yamamitsu and Tim Kelly

The automakers made the announcement as they unveiled brighter outlooks for the financial year ending March 2021 as automobile markets, led by China, rebounded from a coronavirus-induced slump. Honda and Nissan also reported better-than-expected results for the October-December quarter.

“Popular models that sell well were hit hard by semiconductor shortage,” Seiji Kuraishi, Honda’s Chief Operating Officer said during an online press briefing. “We needed to swap around and adjust production plans. But that wasn’t enough,” he added.

The global automobile industry has been grappling with a chip shortage since the end of last year, which has in some cases been exacerbated by the former U.S. administration’s sanctions on Chinese chip factories.

Asian chipmakers including Taiwan Semiconductor Manufacturing Co are expanding production to make up for shortages, but have warned that it may take some time to crank up output.

Some companies such as Japan’s Renesas Electronics are also seeking price hikes for semiconductors that control engines, sensors and other automotive systems.

Honda’s Kuraishi predicted that the shortage would ease in the first half of 2021.

His company last month cut output by about 4,000 units, mainly its Fit and Jazz models, and is also reducing output of five models at five facilities in the United States and Canada.

China’s GAC said its joint venture with the automaker had received warnings on supply of certain models.

It is also making short-term output adjustments at its North American operations, including three non-production days on the truck line at its Canton, Mississippi, facility..

“We are mitigating the impact if the semiconductor shortage and doing our best to minimize the negative impact,” Nissan Chief Executive Makoto Uchida said during a livestreamed media briefing.

Nissan, which is pulling back from the global expansion pursued by ousted chairman Carlos Ghosn, on Tuesday cut its operating loss forecast by more than a third helped by China sales and cost cuts.

It now expects an operating loss of 205 billion yen ($1.96 billion) in the year ending March 31 compared with an earlier 340 billion yen loss prediction.

Nissan’s revised operating loss is smaller than a Refinitiv SmartEstimate of a 230.1 billion yen loss drawn from analysts.

China’s auto market grew by 6.4% in December as it continued to lead the industry’s recovery from the COVID-19 pandemic.

The Nissan-Renault pair were among the weakest global automakers going into the coronavirus crisis, lacking a clear plan for using their alliance to emerge from the slump and share the burden of investing in electric vehicles and other technology.

The latest full-year operating profit forecast from Honda, which is also benefiting from the demand rebound in China and elsewhere, is for 520 billion yen, up from the 420 billion yen profit it predicted three months ago.