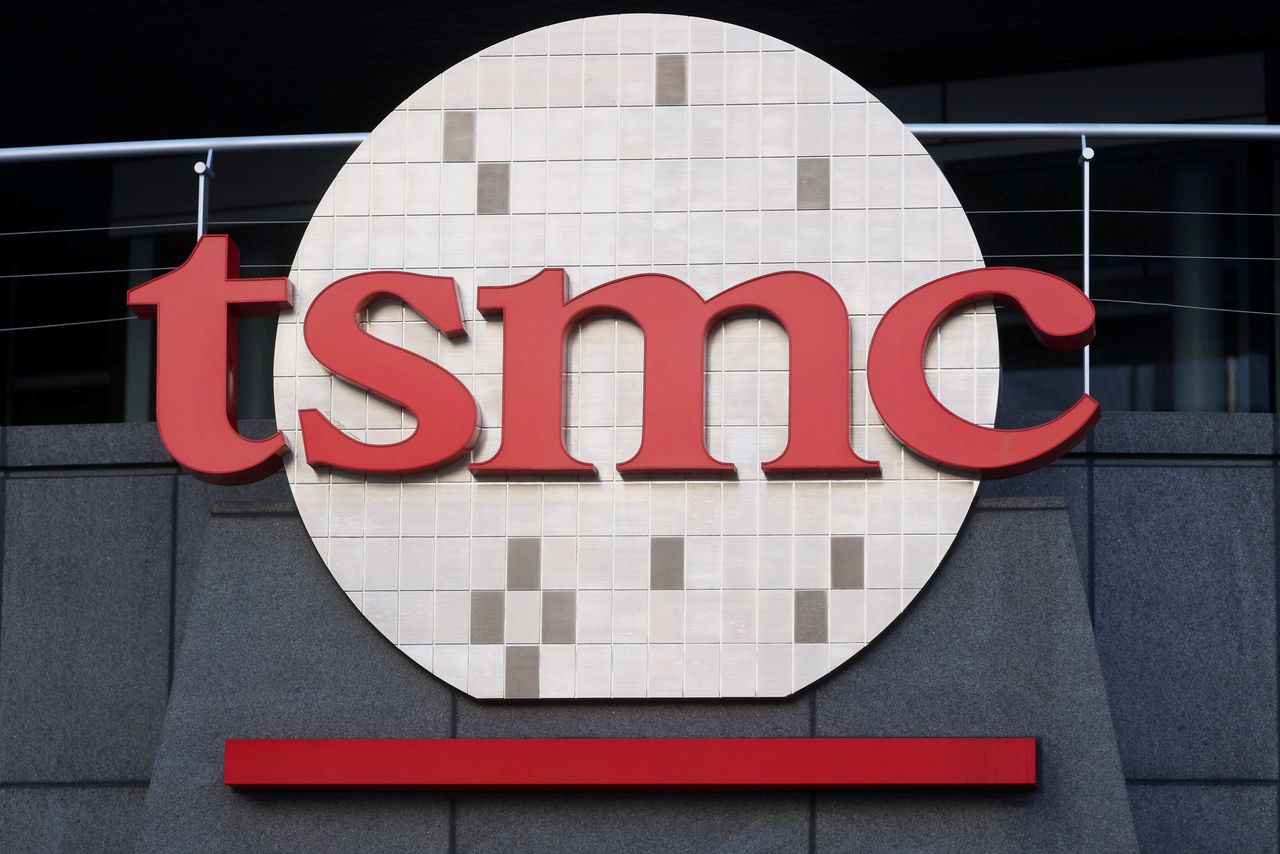 Taiwan’s tech firms have benefited from soaring demand for chips that go into laptops, tablets, smartphones and other products to support the work and study at home boom around the world during the COVID-19 pandemic. They are working hard too to address a shortage of chips for automakers.

In a statement after a board meeting, the company said the board had approved the issuance of unsecured corporate bonds domestically not exceeding T$120 billion ($4.29 billion).

It also approved the provision of a guarantee to wholly-owned subsidiary TSMC Global for its issuance of U.S. dollar-denominated senior unsecured corporate bonds not to exceed $4.5 billion.

The money raised would “finance TSMC’s capacity expansion and/or pollution prevention-related expenditures”, it said, without elaborating.

The company said in January it expected to raise capital spending on the production and development of advanced chips to $25 billion-$28 billion this year, as much as 60% higher than the amount it spent in 2020.

In its statement on the board meeting, it said the board had approved capital appropriations of approximately $11.79 billion for fab construction, installation and upgrade of advanced technology capacity and “second quarter 2021 R&D capital investments and sustaining capital expenditures”.

TSMC also said the board had approved the establishment of a wholly owned Japanese subsidiary in Japan to expand three-dimensional integrated circuit (3DIC) material research, with a paid-in capital of not more than 18.6 billion yen ($178 million).