TOKYO (Reuters) - As Japan gears up for a COVID-19 vaccination drive, a cheerful cartoon dog chatbot is doing its bit to reassure a notoriously vaccine-sceptical population and answer any questions they might have.

Trust in vaccines in Japan is among the lowest in the world, a study by the Lancet medical journal showed. Only half the population want to take a COVID-19 vaccine, a poll by national broadcaster NHK found last month.

It is among the last major economies to begin its COVID-19 vaccination campaign, which is seen as vital for preparations for the Olympic Games, due to open in fewer than 200 days, after being postponed in 2020 as the coronavirus spread.

While the anti-vaccine movement in the United States is relatively new and driven largely by fears of autism, vaccine hesitancy in Japan stems from vague safety concerns going back decades.

Unproven reports of side effects halted active inoculation campaigns for mumps in the early 1990s and HPV in 2013.

Officials are counting on a generally high degree of compliance with medical directives that carry the government’s stamp of approval.

But with waning support for Prime Minister Yoshihide Suga’s administration, partly over its handling of the pandemic, an enthusiastic take-up of the shots remains uncertain.

“In Japan, I would say that trust in the government can directly be associated with trust in vaccines,” said Yuji Yamada, a doctor at Mount Sinai Hospital in New York City.

“It can still go both ways at this point,” said Yamada, one of the 10 young Japanese physicians who helped create the dog chatbot to spread lessons learned from overseas vaccination efforts and to counter social media rumours.

Vaccine tsar Taro Kono, who has posted a video in which he talks frankly about possible side effects of coronavirus vaccines, promoted the cheerful dog chatbot on Twitter last week.

The dog, a Shiba-inu known as Corowa-kun - from the Japanese words for “coronavirus” and “vaccine” - wears a white doctor’s coat and the app named for him gives automated answers to medical questions. 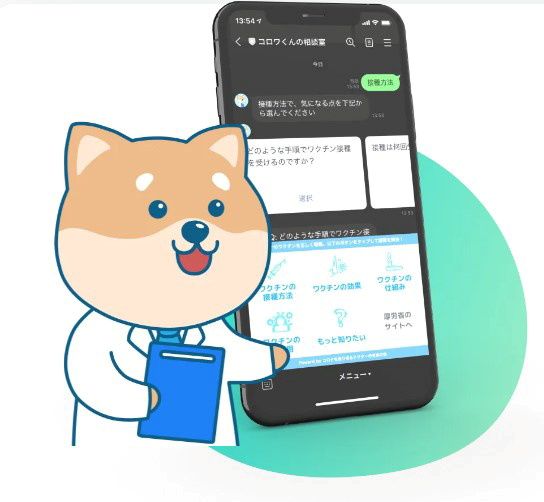 Corowa-kun, the mascot of an online chatbot set up to answer questions about COVID-19 vaccines, is seen in this undated handout photo. Corowakun Supporters/Handout via REUTERS 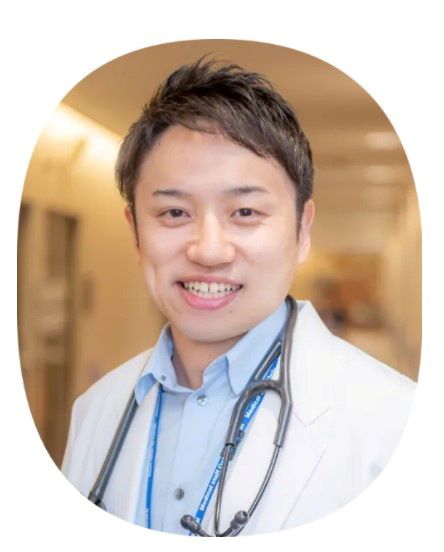 Yuji Yamada, a New York-based doctor and head of the Corowa-kun project, is seen in this undated handout photo. Corowakun Supporters/Handout via REUTERS 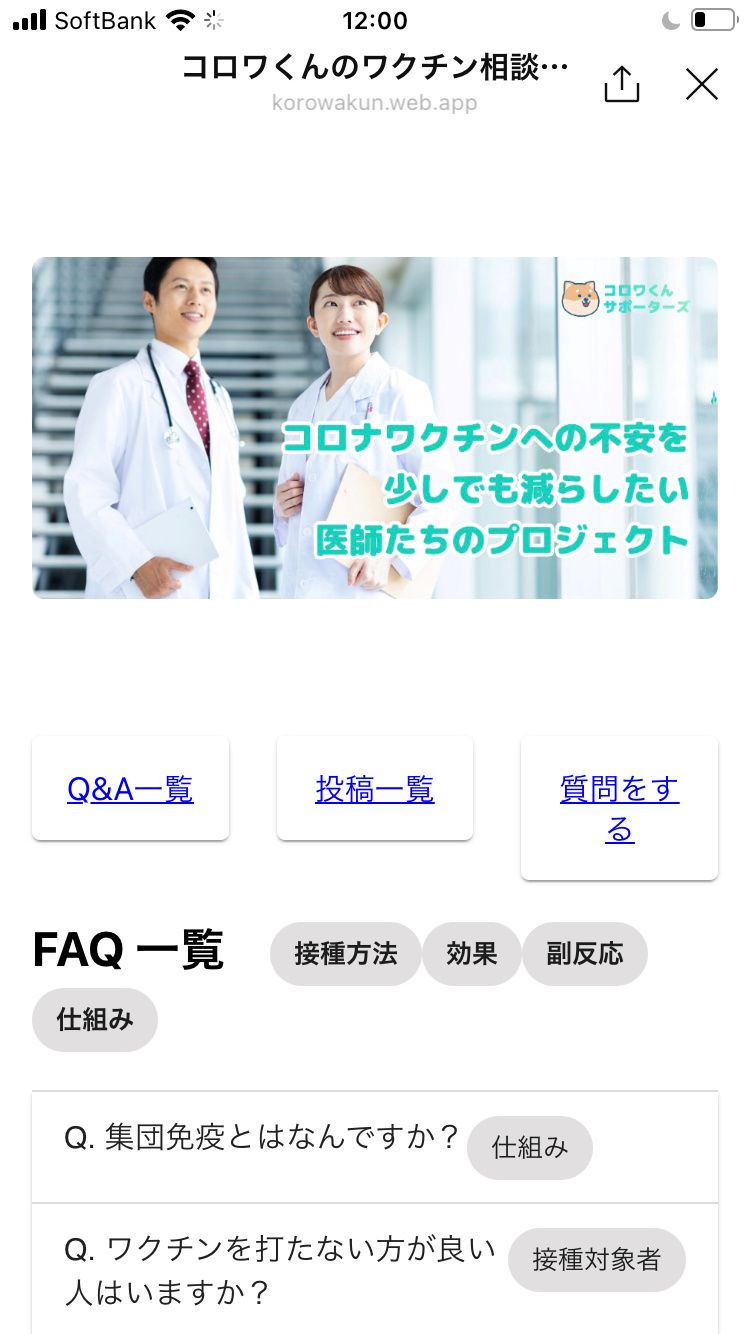 An image of Corowa-kun chatbot application on LINE is seen in this undated handout photo. Corowakun Supporters/Handout via REUTERS