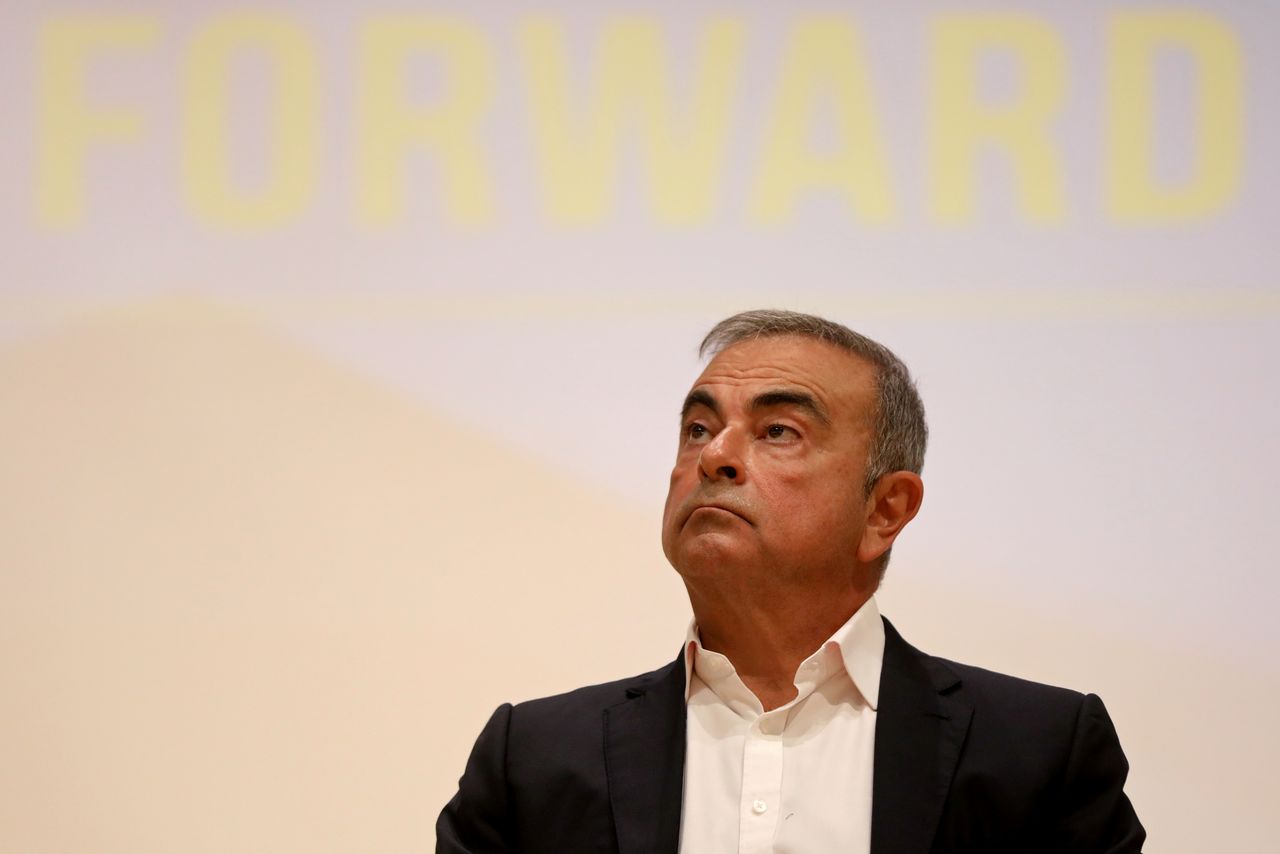 By Nate Raymond and David Shepardson

In a brief order, Supreme Court Justice Stephen Breyer denied an emergency request by lawyers for U.S. Army Special Forces veteran Michael Taylor and his son, Peter Taylor, to put on hold a lower court order that cleared the way for them to be extradited.

The Taylors’ lawyers in a late Thursday filing reiterated arguments that their clients could not be prosecuted in Japan for helping someone “bail jump” and that, if extradited, they faced the prospect of relentless interrogations and torture.

A federal appeals court in Boston had declined on Thursday to issue an order preventing the Taylors’ extradition while they appealed lower-court rulings. The U.S. State Department approved their extradition in October.

“The very least the U.S. courts owe the petitioners is a full chance to litigate these issues, including exercising their appellate rights, before they are consigned to the fate that awaits them at the hands of the Japanese government,” defense lawyers wrote.

The Taylors were arrested in May at Japan’s request after being charged with helping Ghosn flee Japan on Dec. 29, 2019, hidden in a box and on a private jet before reaching his childhood home, Lebanon, which has no extradition treaty with Japan.

Ghosn was awaiting trial on charges that he had engaged in financial wrongdoing, including by understating his compensation in Nissan’s financial statements. Ghosn denies wrongdoing.

The Taylors, who have been held without bail since their arrests, waged a monthslong campaign to press their case against extradition in the courts, media, State Department and White House with the aid of a collection of high-powered lawyers and lobbyists.

Ghosn has said he has been helping everyone who helped him. And in a court filing, he sought to support the Taylors’ arguments against extradition, saying he himself had faced prolonged detention, mental torture and intimidation in Japan and that the Taylors would face “similar or worse.”