Nissan says ‘not in talks with Apple’ over autonomous car project

TOKYO (Reuters) - Nissan Motor Co Ltd said on Monday it is not in talks with Apple Inc, following a report that the iPhone maker approached the Japanese company in recent months about a tie-up for its autonomous car project.

The Financial Times said the companies had had brief discussions that faltered over Nissan’s reluctance to become an assembler for Apple-branded cars, adding that the talks had not advanced to senior management level.

“We are not in talks with Apple,” a Nissan spokeswoman said. “However, Nissan is always open to exploring collaborations and partnerships to accelerate industry transformation.”

Shares in Nissan were sharply lower in early Monday afternoon trade, down 3.7% compared to a 1.4% rise for the Nikkei 225 benchmark.

Reuters reported in December that Apple was moving forward with autonomous car technology and aimed to produce a passenger vehicle that could include its own breakthrough battery technology as early as 2024.

Outsourcing production of some models through original equipment manufacturing (OEM) deals is common in the auto industry, but the industry does not have a major contract manufacturer in the way that Taiwan’s Foxconn serves the consumer electronics industry.

This year, however, China’s Geely has announced a flurry of tie-ups including one with Foxconn and another with Chinese internet giant Baidu Inc as it seeks to position itself as the go-to contract manufacturer for electric cars in China. 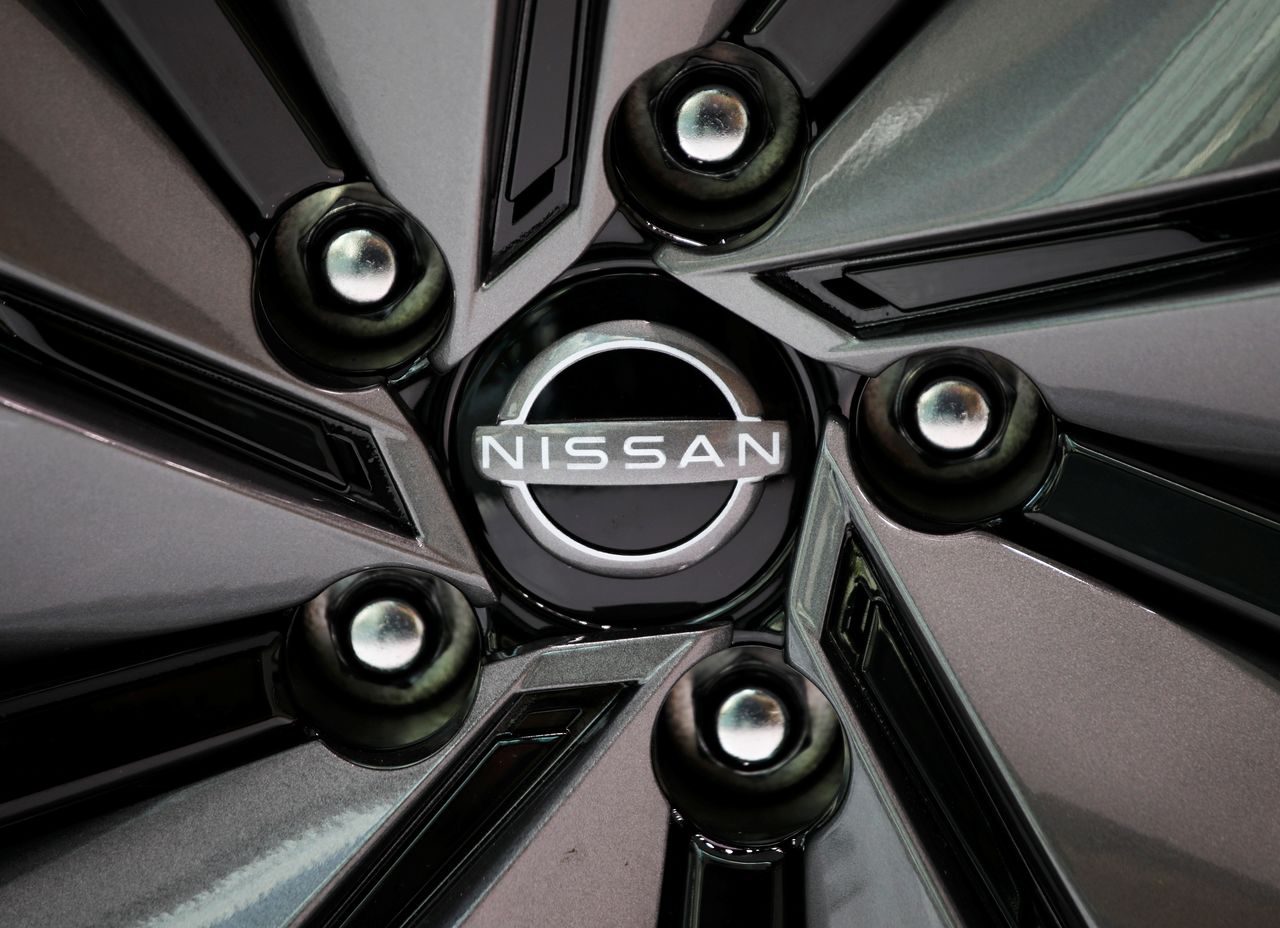 FILE PHOTO: The brand logo of Nissan Motor Corp. is seen on a tyre wheel of the company’s car at their showroom in Tokyo, Japan November 11, 2020. REUTERS/Issei Kato 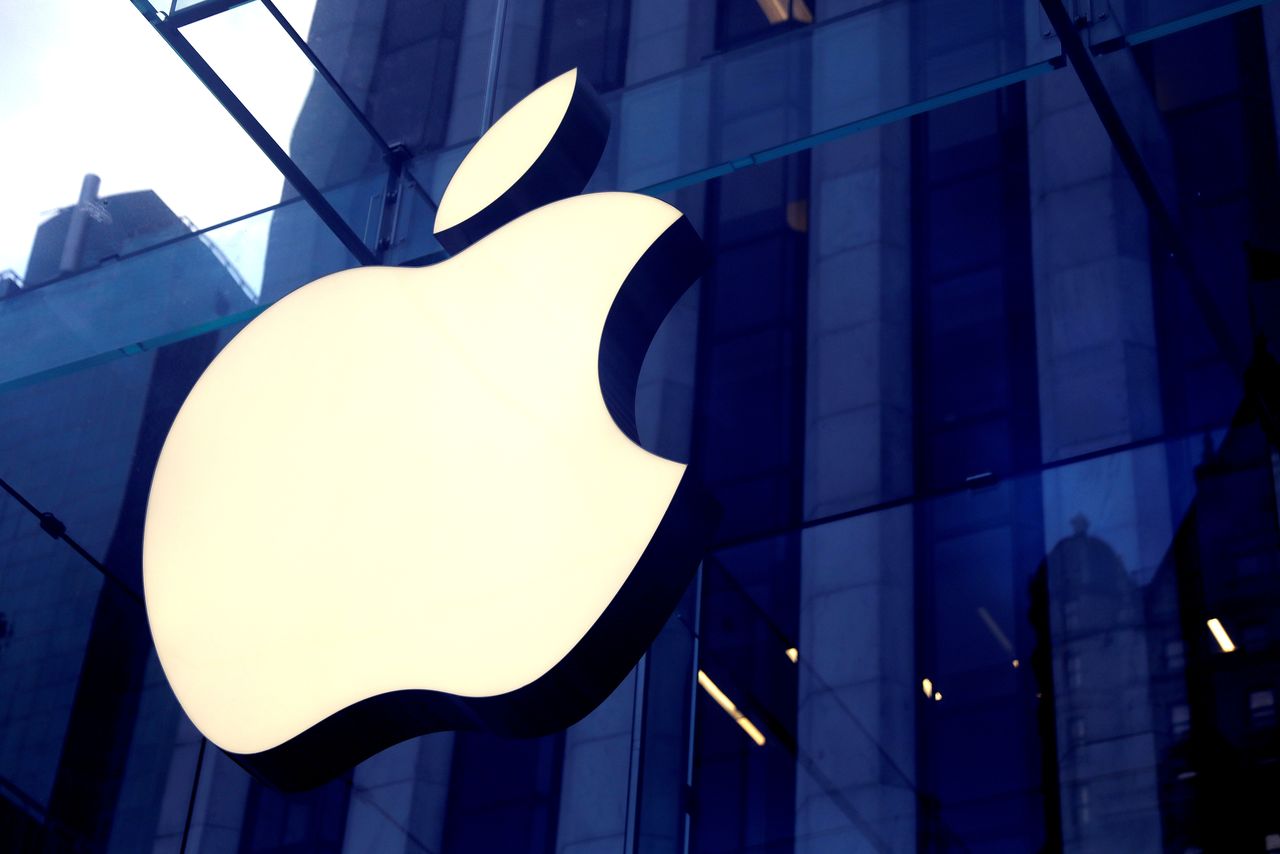