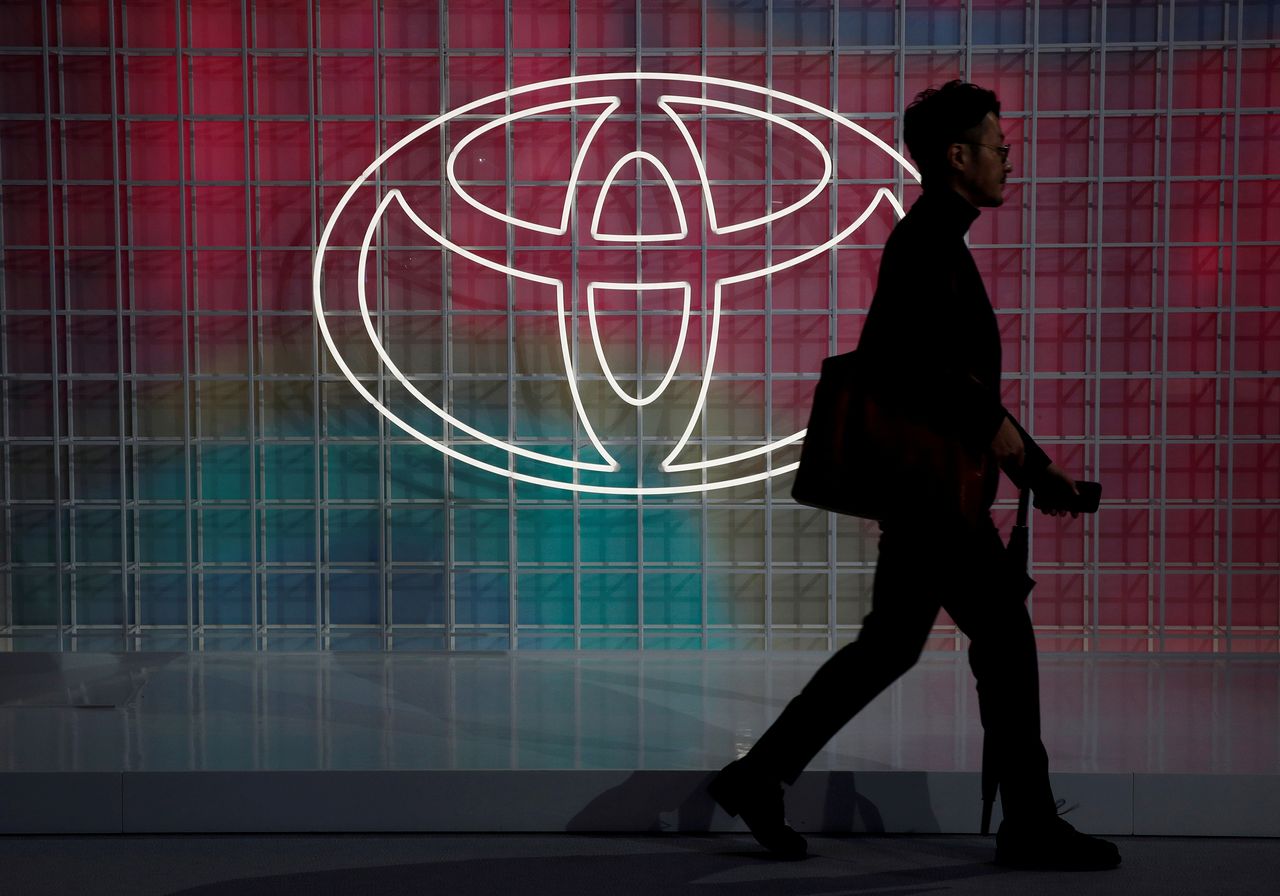 TOKYO (Reuters) - Toyota Motor Corp said on Tuesday it will temporarily suspend vehicle production on 14 lines at nine group factories in Japan due to an earthquake that hit Japan’s northeast last week.

Domestic factories in five prefectures, including Aichi, Iwate and Fukuoka, will halt productions between Wednesday and Saturday, some for as long as four days. The factories produce models varying from Lexus cars to Harrier SUVs.

While the earthquake had no significant impact on Toyota’s factories, it affected some of the automaker’s suppliers, causing a delay in parts supply, a spokesman said.

The company did not disclose the number of affected vehicles.

A strong earthquake hit off the coast of Fukushima Prefecture on Saturday, injuring dozens of people and triggering widespread power outages.