Japan to provide $4.8 million grant to Armenia and Azerbaijan over Karabakh conflict 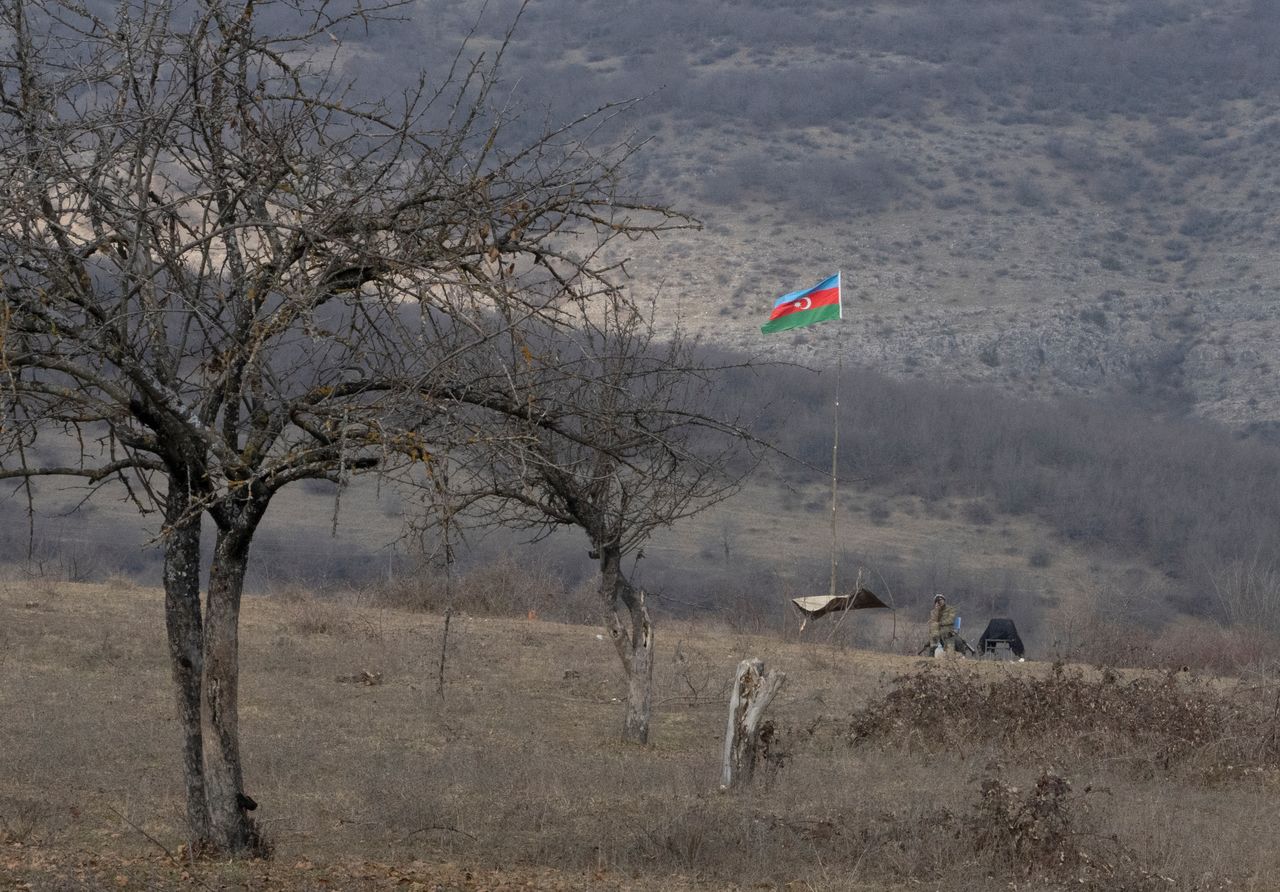 FILE PHOTO: An Azeri soldier is seen at fighting positions near the village of Taghavard in the region of Nagorno-Karabakh, January 18, 2021. REUTERS/Artem Mikryukov

YEREVAN (Reuters) - Japan on Tuesday said it decided to extend an emergency aid grant to Armenia and Azerbaijan totalling $4.8 million, in response to the humanitarian crisis created as a result of last year’s six-week conflict over Nagorno-Karabakh.

Fighting erupted between Azerbaijan and ethnic Armenian forces on Sept. 27 and ended on Nov. 10 when a Russian-brokered peace deal ushered in a ceasefire, locking in territorial gains for Azerbaijan. Thousands died in what was the heaviest military confrontation over Nagorno-Karabakh since the early 1990s.

Armenia would receive $3.6 million, with the other $1.2 million going to Azerbaijan, the Japanese foreign ministry said in a statement published on its website.

“This will provide assistance for improving living conditions such as repairs of shelters and medical support, as well as provision of relief supplies,” the statement said.