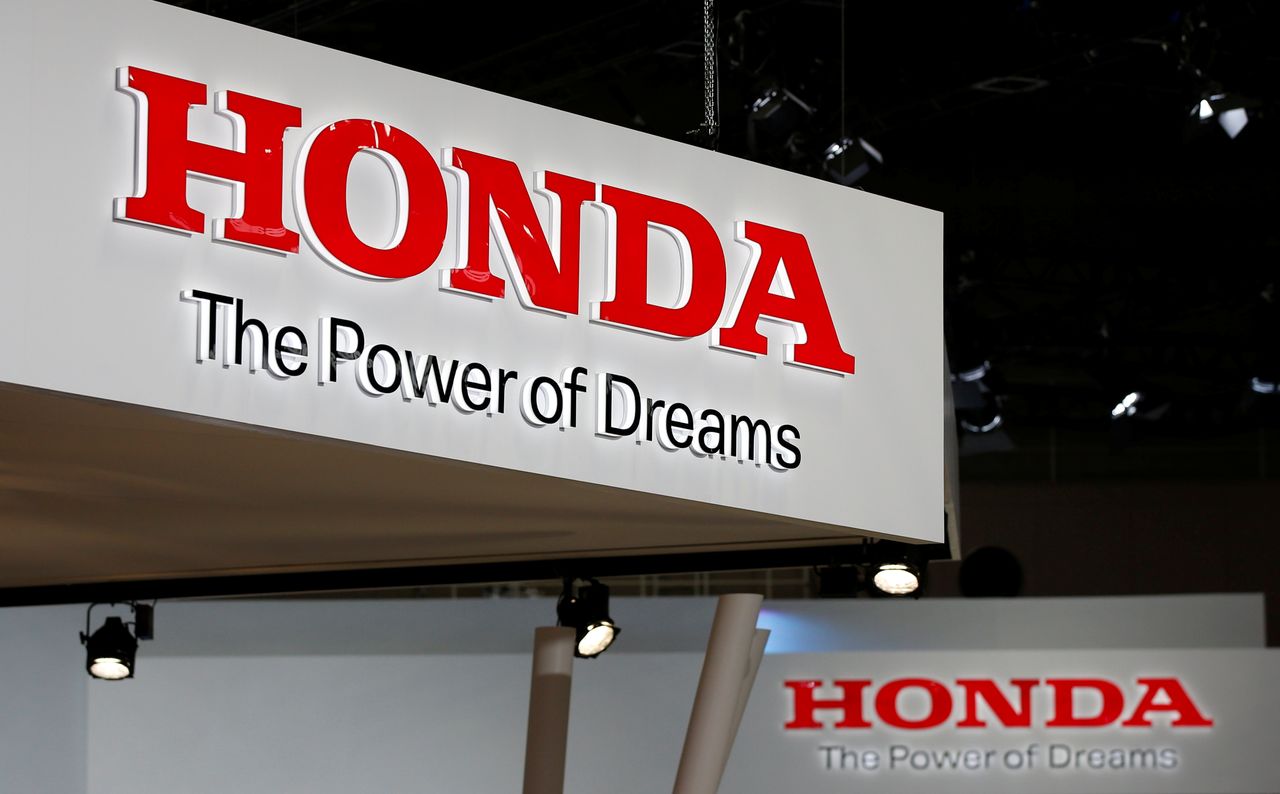 TOKYO (Reuters) - Honda Motor Co Ltd will name Toshihiro Mibe, head of its research and development arm, as the new chief executive officer of the company, two people with direct knowledge of the matter told Reuters.

Japan’s second-biggest automaker by sales will announce the decision after a board meeting as early as Friday, the people said, requesting anonymity because the information is not public. Mibe will be confirmed as president and representative director at an annual shareholders’ meeting in June, they said.

Mibe, who is a director at Honda, will replace Takahiro Hachigo, who has held the CEO role for six years. Executive Vice President and Chief Operating Officer Seiji Kuraishi will remain in his post to support Mibe, the people said.

Honda said in a statement on Wednesday that it is not true the company has decided to change its CEO.

It was not immediately clear whether Hachigo would retain a position at Honda with Mibe as CEO.

Mibe, 59, joined Honda in 1987, taking part in engine development as well as managing powertrain and drivetrain businesses. His career includes an operating officer stint in 2014 and he is currently also in charge of intellectual property and standardisation.

After becoming Honda research and development president in 2019, he and Hachigo pushed forward structural reform at the research unit, with electrification in mind.

Hachigo became CEO in 2015, a rare appointment for Honda considering he had not headed the research and development arm as is typical for Honda CEOs.

During his tenure, the automaker consolidated vehicle and motorcycle development operations, while shifting the research unit’s focus to new mobility and robotics.

Earlier this month, Honda hiked its full-year operating profit forecast 23% to 520 billion yen ($4.91 billion) as it trimmed costs while demand in China and elsewhere gained momentum. Larger peer Toyota Motor Corp also raised its forecast by a bigger-than-expected 54% to a record $19 billion.