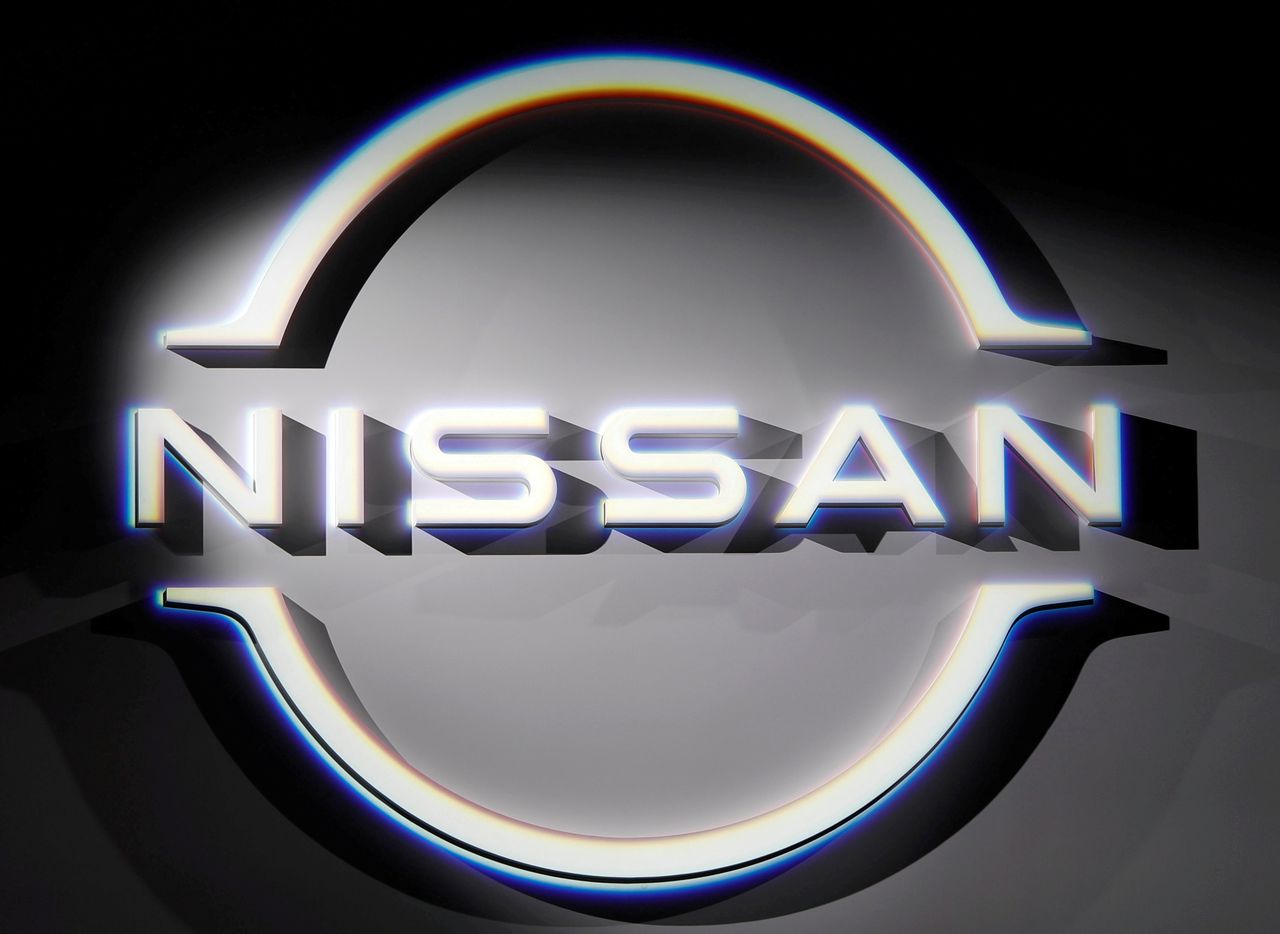 TOKYO (Reuters) - Nissan Motor Co said on Thursday it will suspend production at two assembly plants for two days next week due to disruptions in the supply of parts after an earthquake that hit northeastern Japan.

Nissan did not disclose which autoparts were involved, or the number of affected vehicles.

A 7.3-magnitude earthquake struck off the coast of Fukushima, northern Japan, on Saturday, injuring scores of people and triggering widespread power outages.

Hitachi Astemo, a joint venture between Hitachi Ltd and Honda Motor Co Ltd, produces parts for car suspension systems at its plant in Fukushima prefecture which are used by automakers including Nissan and Toyota Motor Corp.

And on Wednesday, two sources familiar with the matter said

Nissan would adjust production in Fukuoka prefecture as deliveries from Hitachi Astemo had been affected by the earthquake.

Toyota also said on Tuesday it would temporarily suspend production on 14 lines at nine group factories in Japan as some of its suppliers were affected by the quake.