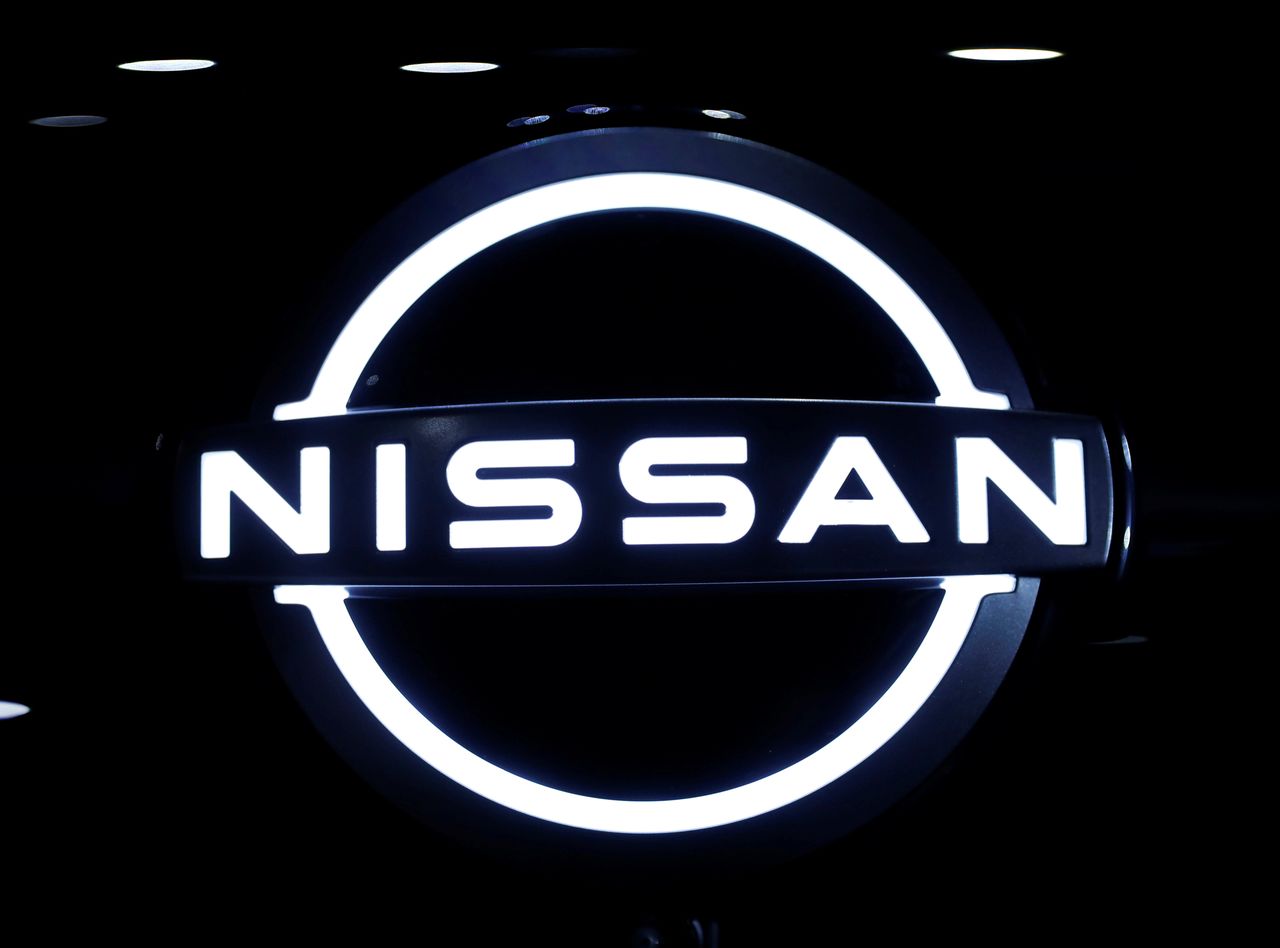 FILE PHOTO: The brand logo of Nissan Motor Corp. is seen at the front nose section of the company’s new Ariya all-battery SUV during a press preview, ahead of the world premiere, at Nissan Pavilion in Yokohama, south of Tokyo, Japan July 14, 2020. REUTERS/Issei Kato

PARIS (Reuters) - Nissan will lift recent investments in its British plant to more than 1 billion pounds ($1.4 billion) in the next few years as it rolls out greener technology, the company said as it showcased its latest Qashqai car on Thursday.

The Japanese carmaker decided in 2016 to build the vehicle in Britain in what was seen as a key vote of confidence just months after the Brexit referendum raised uncertainty over its trading relationship with the European Union.

On Christmas Eve last year London and Brussels struck an agreement that allows for tariff-free trade as long as local content thresholds are met.

Nissan said in January it would source more batteries in Britain as a result, and on Thursday its Europe boss Gianlucca de Fichy told reporters it planned further investment.

“We’ve invested over 400 million pounds so far in our English factory, and we are planning over the coming years to exceed the 1 billion investment mark, including due to the introduction of e-Power which will come to market soon,” he said.

“We continue to cooperate with Renault and study the opportunities that might arise, in terms of car models and technology,” he said. “We’re exploring all avenues.”