At Biden’s G7 debut, leaders look beyond COVID to trade and China

LONDON (Reuters) - Group of Seven leaders, who control a little under half of the world’s economy, on Friday sought to look beyond the COVID-19 pandemic towards rebuilding their battered economies with free trade and to countering China’s “non-market oriented” policies.

The leaders called for stronger defences against a future pandemic, including exploring a global health treaty, but the focus was on a green recovery - on the same day that the United States rejoined the Paris climate agreement.

“Jobs and growth is what we’re going to need after this pandemic,” Johnson told the opening of the meeting.

After Facebook cut news feeds in Australia, French President Emmanuel Macron raised the role social media platforms should have in preserving freedom of speech and how to regulate them, a French official said on Friday.

G7 leaders also supported the commitment of Japan to hold the Olympic and Paralympic Games Tokyo 2020 this summer.

In a clear reference to China, they said they “will consult with each other on collective approaches to address non-market oriented policies and practices”.

But the tone of the G7 was distinctly cooperative and collective - as Biden tried to project a message of re-engagement with the world and with global institutions after four years of Donald Trump’s “America First” policies.

The COVID-19 pandemic has killed 2.4 million people, tipped the global economy into its worst peacetime slump since the Great Depression and upended normal life for billions.

Even at the virtual top table of world politics, the “mute curse”, which has stilted video calls for millions of businesses and families over the past months of COVID-19 lockdown, struck.

As Johnson began the meeting, a German voice suddenly interrupted him.

“Can you hear us Angela,” Johnson quipped to German Chancellor Angela Merkel, chuckling. “I think you need to mute.”

Johnson also claimed that Biden had “nicked” - British slang for stolen - his slogan “build back better”, though Johnson said that he himself had probably stolen it from somewhere else.

Once the mute problems were over, leaders pledged billions of dollars to COVAX, a coronavirus vaccination programme for poorer countries.

“COVID-19 shows that the world needs stronger defences against future risks to global health security,” the G7 said. “We will continue to support our economies to protect jobs and support a strong, sustainable, balanced and inclusive recovery.”

Though Biden has cast China as the “most serious competitor” of the United States, China was mentioned only once in the communiques.

Johnson said the G7 - as “like-minded liberal free-trading democracies” - stood together on issues such as condemnation of the coup in Myanmar and the detention of Alexei Navalny in Russia.

The G7 of the United States, Japan, Germany, United Kingdom, France, Italy and Canada has a combined gross domestic product of about $40 trillion - a little less than half of the global economy.

(Additional reporting by by Steve Holland and Doina Chiacu in Washington; and Michel Rose in Paris; Writing by Guy Faulconbridge; Editing by Alistair Bell, John Stonestreet and Nick Macfie) 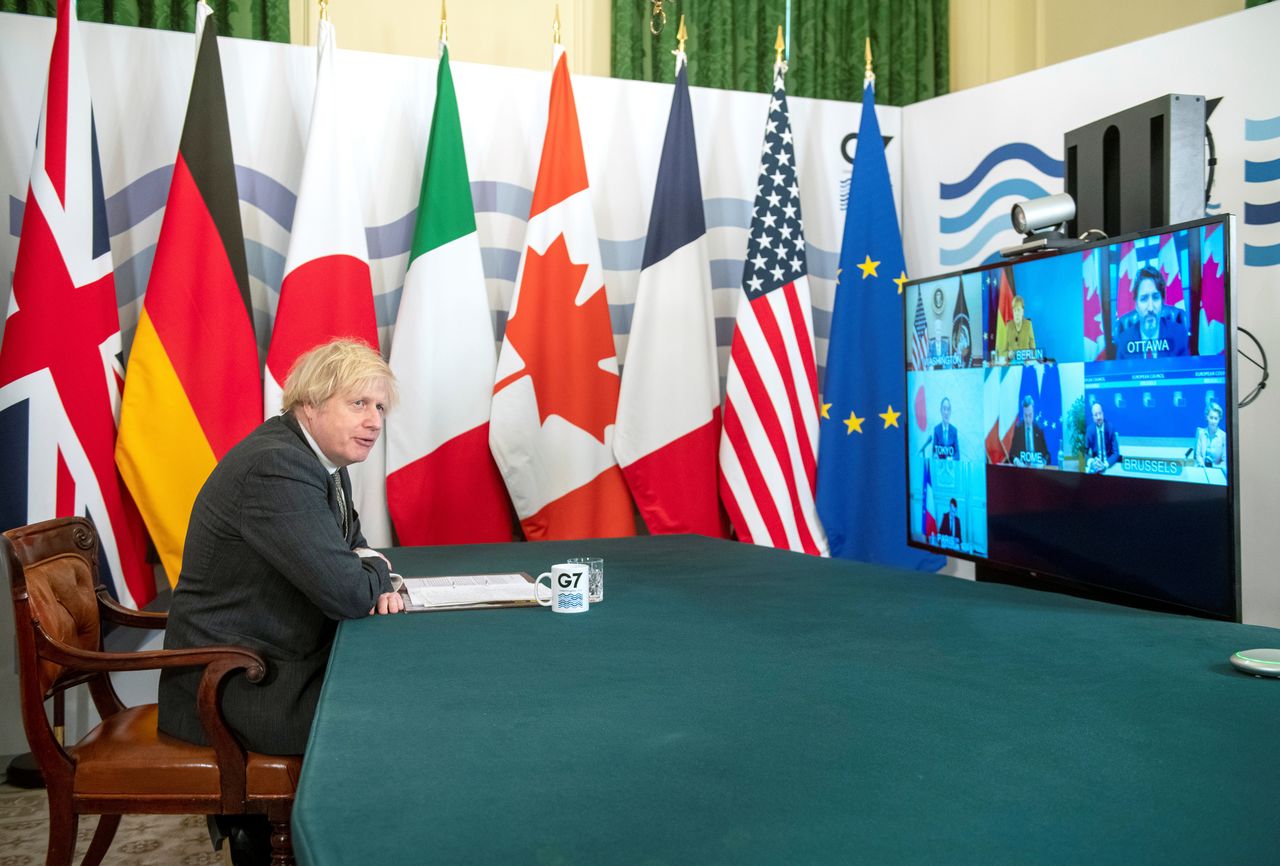 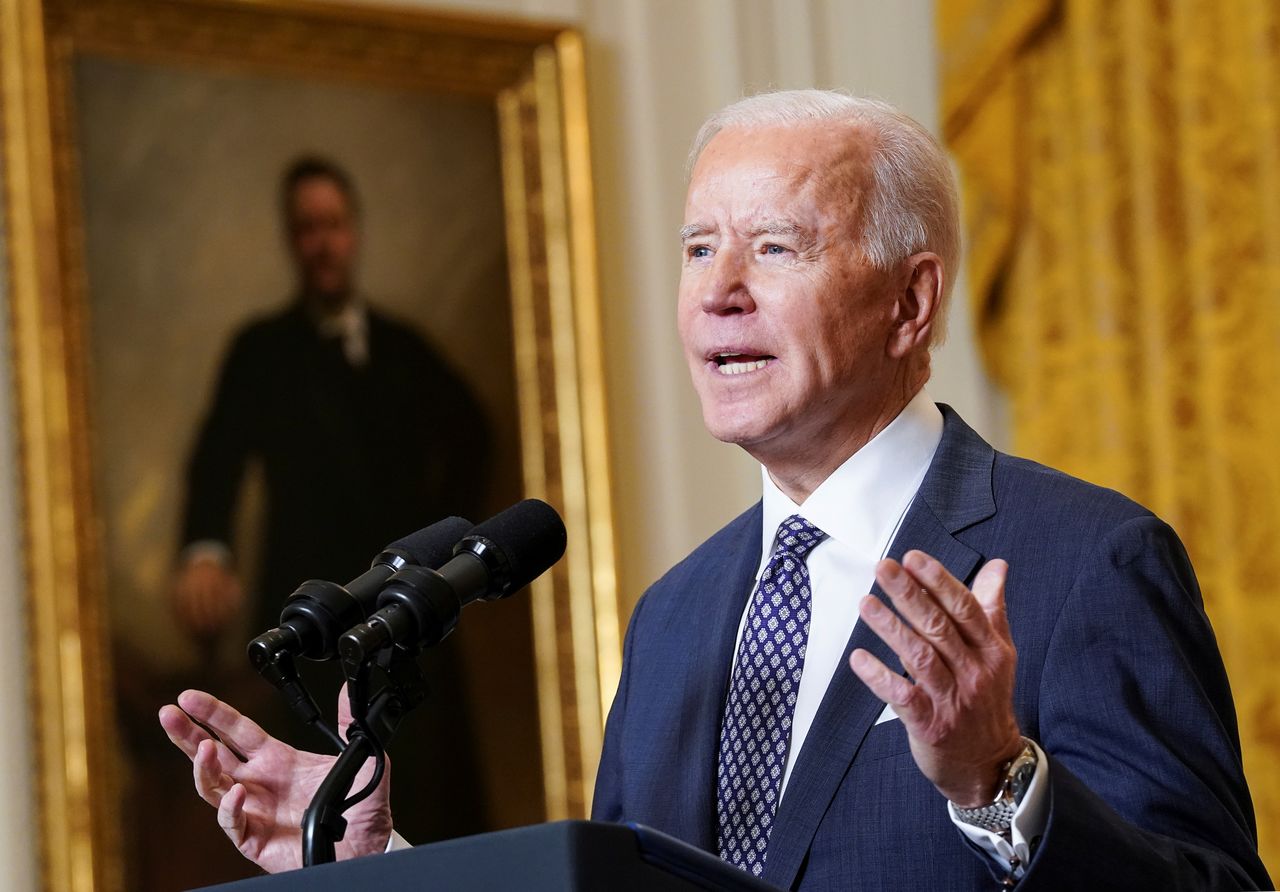