Chief executive of Japan’s Honda to step down, hand reins to R&D chief

TOKYO (Reuters) - Japan’s second-biggest automaker by sales, Honda Motor Co, said on Friday its chief executive, Takahiro Hachigo, would step down and be replaced by Toshihiro Mibe, its head of research and development, on April 1.

Mibe, 59, who has worked with Hachigo to push through structural reforms, has been president of the R&D unit since 2019, following stints in engine development and the drive-train business after joining the company in 1987.

“We would consider using external insight or potential alliances among other actions to make decisions without hesitation,” Mibe told a news conference at which he called for Honda’s “major transformation at great speed”.

His appointment, first reported by Reuters this week, comes as Honda races to catch up in the field of all-electric cars and faces competition from new entrants and tech giants such as Tesla, Apple and Amazon.

“He has been looking into the future, a direction that Honda should be taking,” Hachigo told the conference, attributing Mibe’s expertise in environmental technology and energy and his attentiveness to changes as reasons for the choice.

Hachigo will remain on the company board, Honda said in a statement.

It has said it wants new-energy vehicles such as plug-in hybrids and fuel-cell cars to contribute two-thirds of sales by 2030.

But analysts say Honda has a lot of catching up to do with competitors, in the arena of elecrification.

“With the CEO change to Mr. Mibe, someone who is bright on electrification technology and has dealt in negotiations with global automakers, I think it is a good opportunity for Honda to accelerate electrification,” said industry analyst Takaki Nakanishi, chief executive of the Nakanishi Research Institute.

During his six years as chief executive, Hachigo sought to simplify the vehicle development process by combining some operations for cars and motorcycles.

He also slashed costs by streamlining Honda’s model line-up and consolidating factories at home and overseas.

Hachigo also expanded a partnership with General Motors Co to include cooperation in developing electric and autonomous vehicles.

To focus on zero-emission technology, Honda has said it will stop participating as an engine supplier in the FIA Formula One World Championship at the end of the 2021 season. 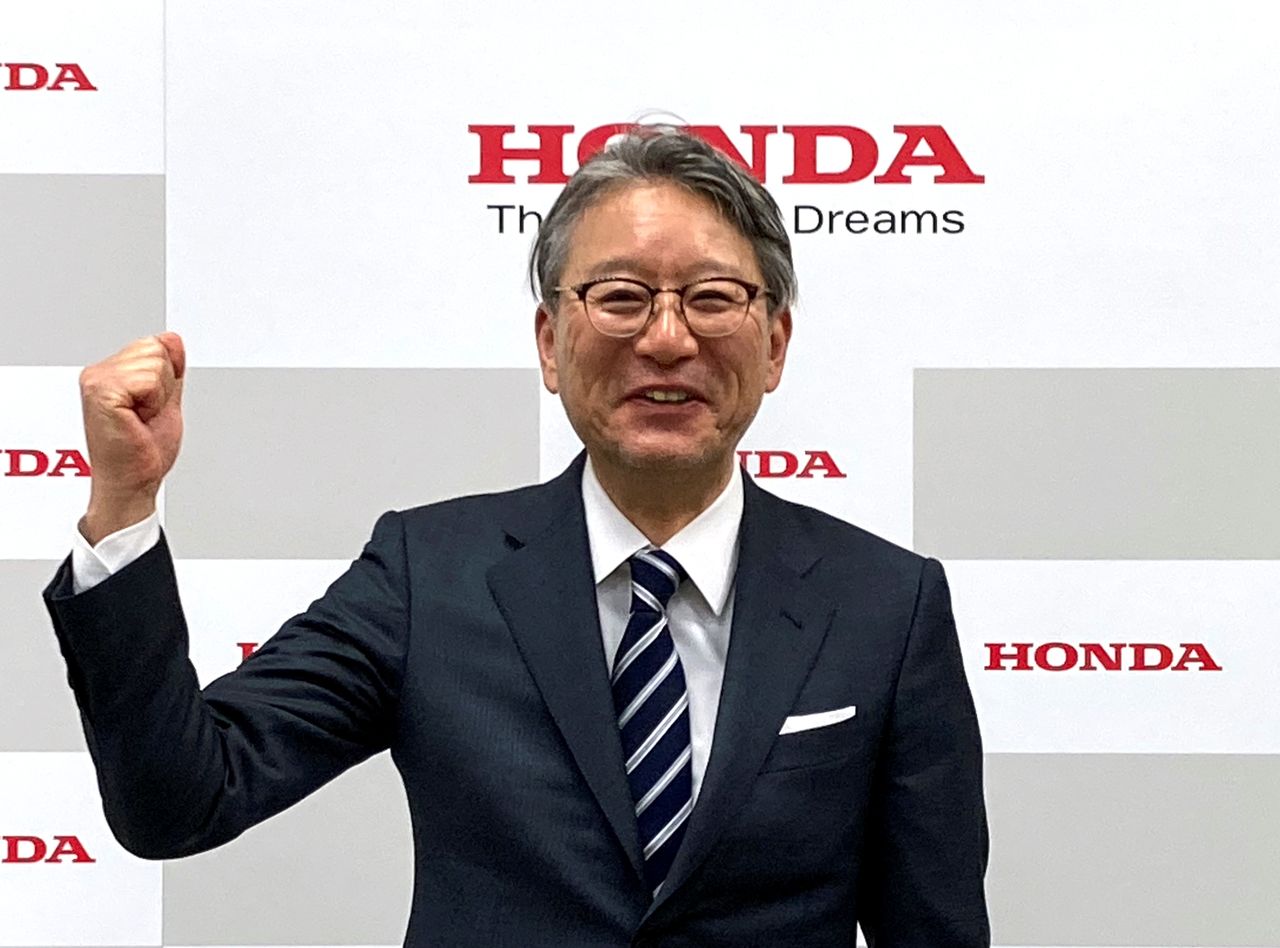 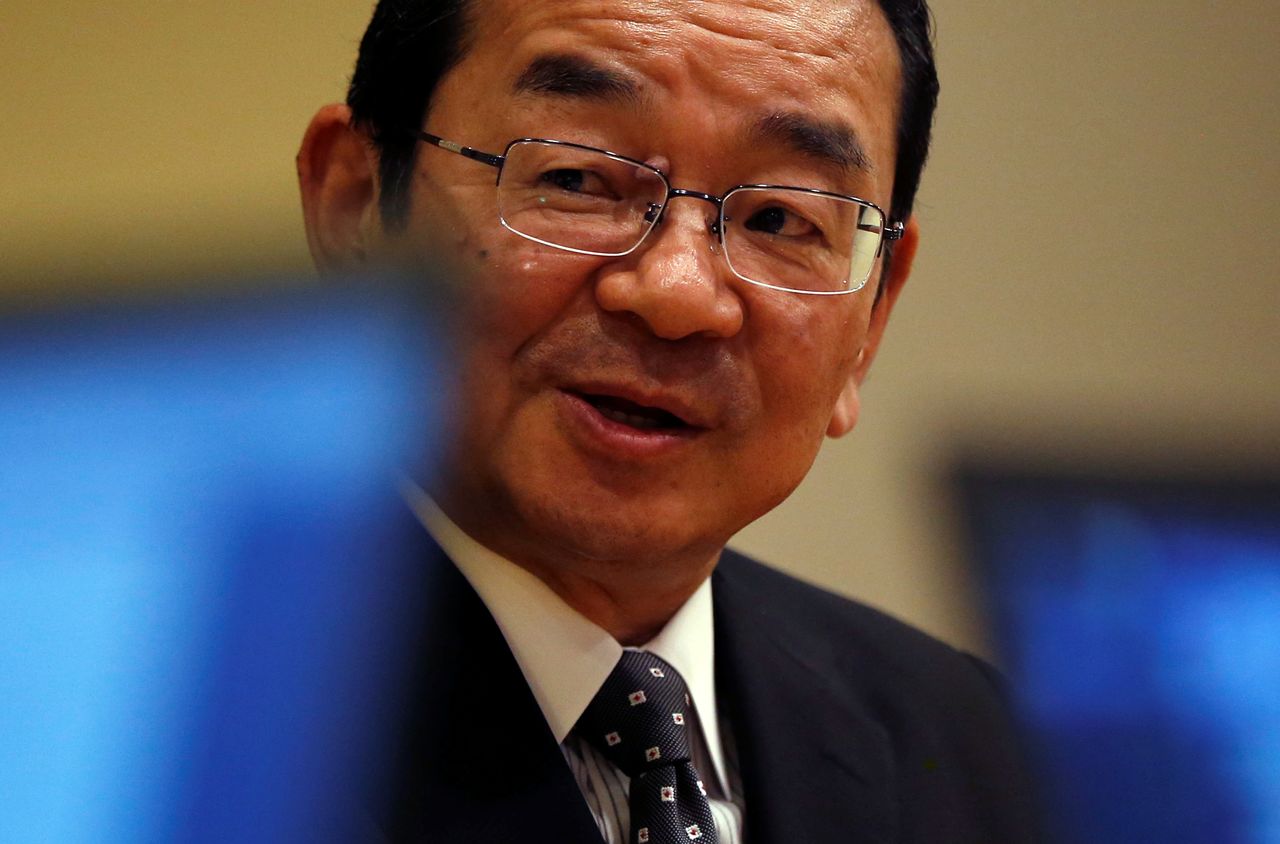 FILE PHOTO: Honda Motor Co. President and CEO Takahiro Hachigo is seen through screens of laptop computers as he speaks during a round-table meeting at the company headquarters in Tokyo, Japan November 21, 2016. REUTERS/Issei Kato/File Photo