Greatness beckons but Osaka wants to ‘live in the moment’

MELBOURNE (Reuters) - Naomi Osaka added a second Australian Open title to her two U.S. Open crowns on Saturday but said she would rather “live in the moment” than set ambitious targets for further Grand Slam glory.

The Japanese third seed overpowered American Jennifer Brady 6-4 6-3 at Rod Laver Arena and is now in the bracket of luminaries like Kim Clijsters and Arantxa Sanchez Vicario, who also won four Slams.

With her career still budding at the age of 23, further major trophies will be expected to follow, particularly if Osaka can convert her hardcourt form to clay and grass.

“Right now, I’m trying to go for five,” she told reporters after winning a 21st completed match in succession.

“But I don’t want to weigh myself down with pressure and expectations. I know that the people that I’m playing against are the best players in the world and if my time comes to win another Grand Slam, it will come.

Osaka joined Roger Federer and Monica Seles as players to win all four of their first Grand Slam finals.

She said her big match credentials might have stemmed from childhood when she felt more motivated to win in front of a rare audience.

“I didn’t play a lot of tournaments when I was a kid, so I’d always want to take the opportunity whenever someone was watching me, I’d feel like it was more fun that way,” she said.

“So maybe that’s how I developed wanting a crowd and wanting to play in front of more people.

“But I also think it’s because I watched a lot of Grand Slams growing up and seeing the crowds, seeing Arthur Ashe Stadium, seeing how it was in Australia and Rod Laver, and wanting to play in front of people and wanting to be, you know, the person holding up the trophy.”

There was nearly two years’ wait between her first and second braces of Grand Slam titles at Flushing Meadows and Melbourne Park, a period in which Osaka struggled to deal with her standing in the game.

She said she was now far more self-aware.

“I think what I have learned on and off the court is it’s okay to not be sure about yourself,” she added. “I feel like I’ve always forced myself to be strong or whatever.

“I feel like the biggest thing that I want to achieve is -- this is going to sound really odd, but hopefully I play long enough to play a girl that said that I was once her favourite player or something.” 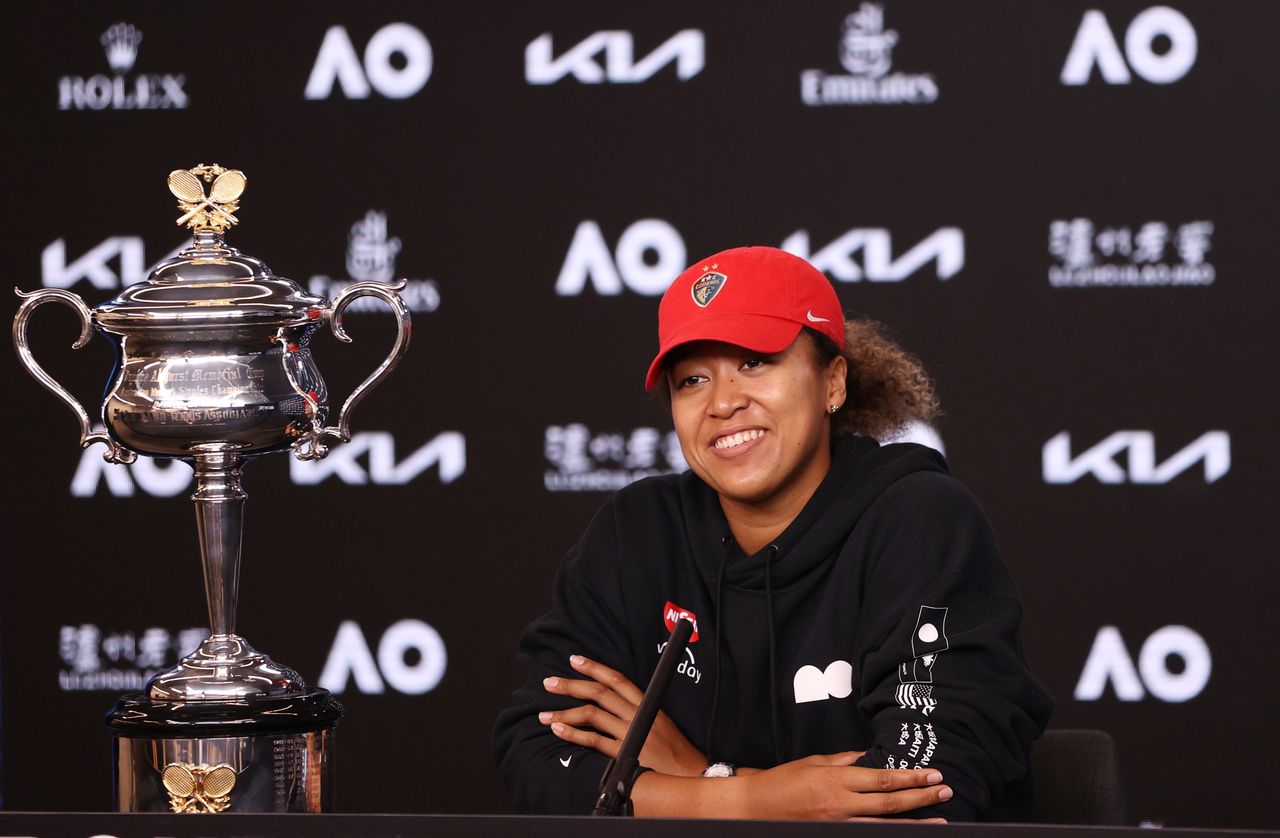 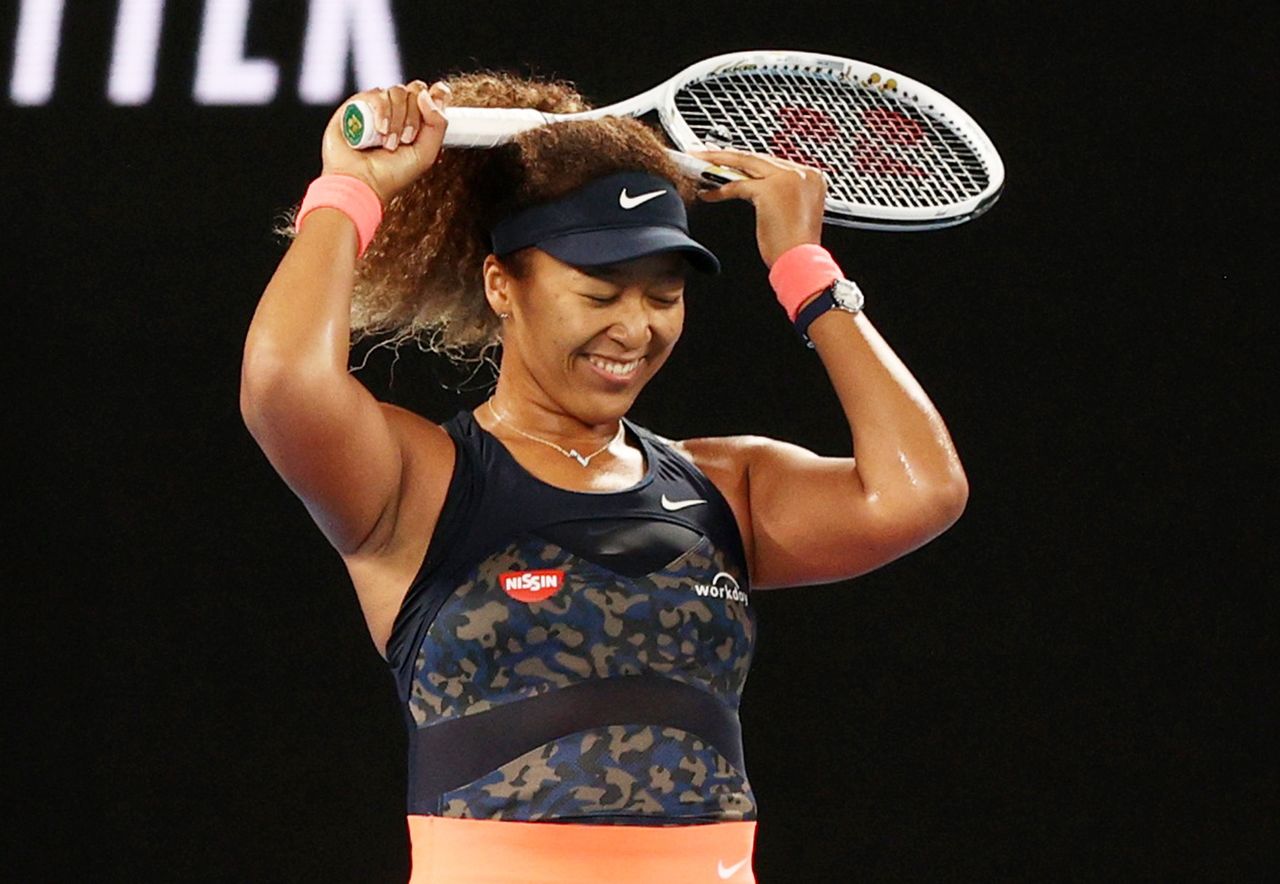 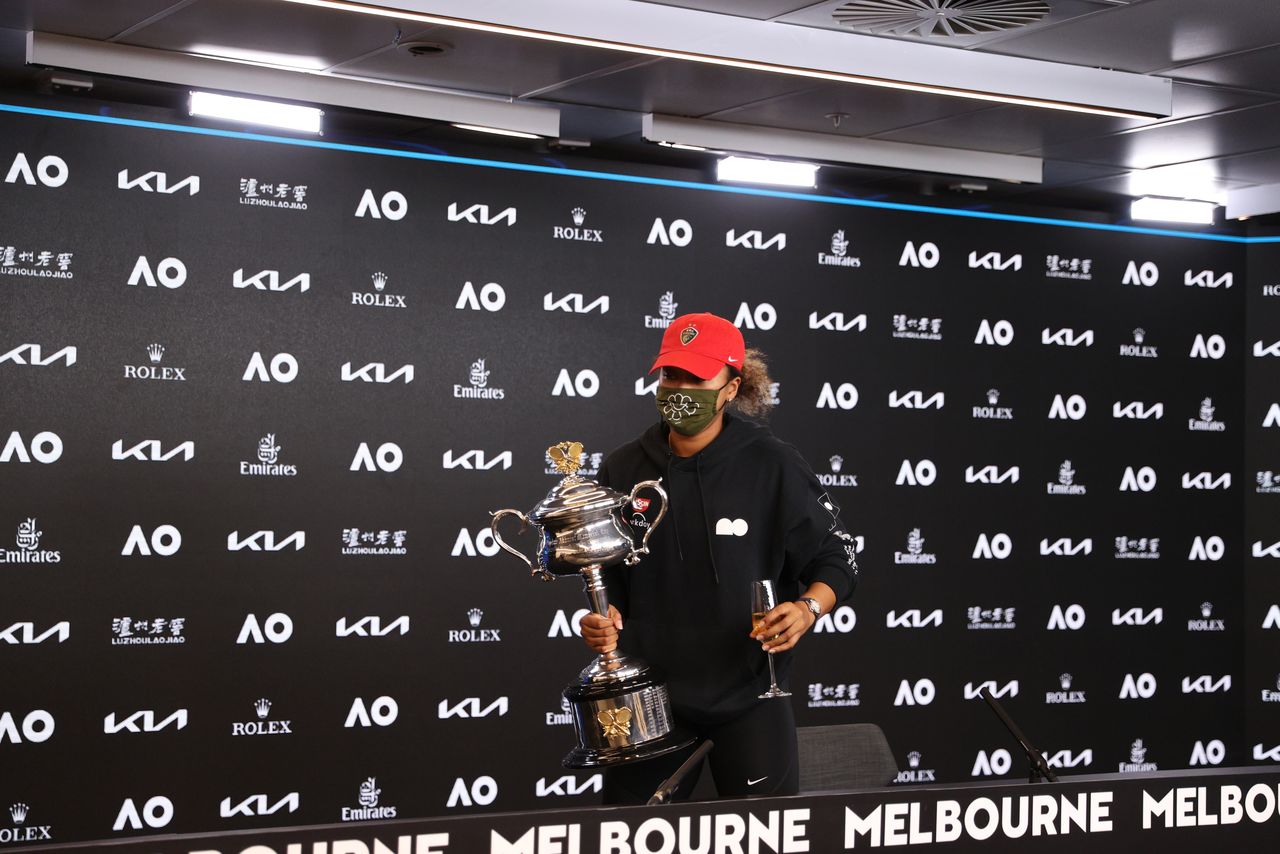