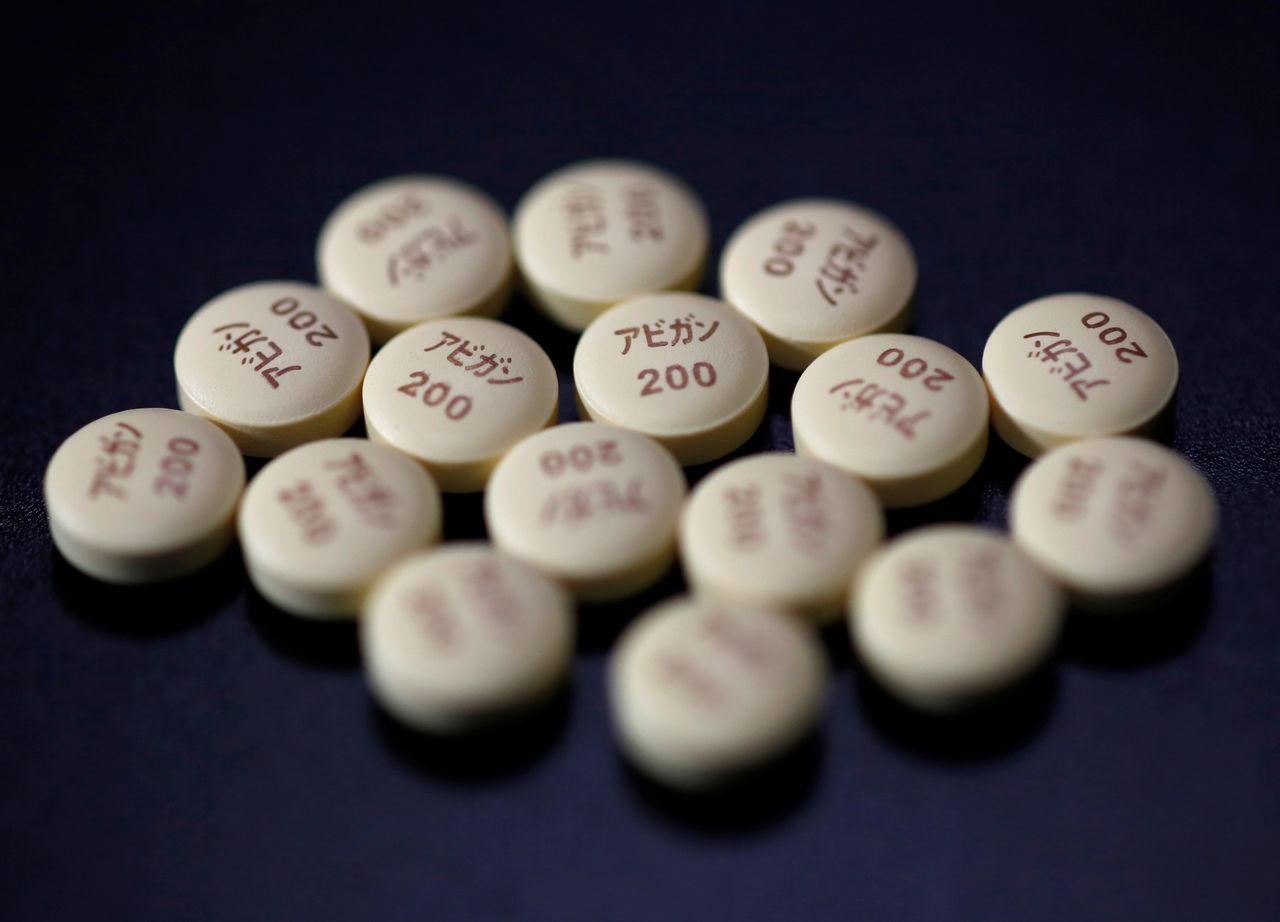 FILE PHOTO: Tablets of Avigan (generic name : Favipiravir), a drug approved as an anti-influenza drug in Japan and developed by drug maker Toyama Chemical Co, a subsidiary of Fujifilm Holdings Co. are displayed during a photo opportunity at Fujifilm’s headquarters in Tokyo, Japan, October 22, 2014. REUTERS/Issei Kato

TOKYO (Reuters) - Fujifilm Holdings Corp will restart a clinical trial in Japan of its antiviral drug Avigan for the treatment of COVID-19, the Nikkei newspaper reported on Sunday.

Domestic approval of the drug was delayed after a health ministry panel said in December that trial data was inconclusive. The new study will involve about 270 patients and Fujifilm will aim to seek approval again in October, Nikkei said.

Representatives from Fujifilm did not immediately respond to a request for comment.

Japan has approved Avigan, known generically as favipiravir, as an emergency flu medicine. But concerns remain, as the drug has been shown to cause birth defects in animal studies and its effectiveness against COVID-19 has proven difficult to demonstrate.

Japan’s government has called on Fujifilm to triple national stockpiles of the drug, which has been approved for COVID-19 treatment in Russia, India and Indonesia.