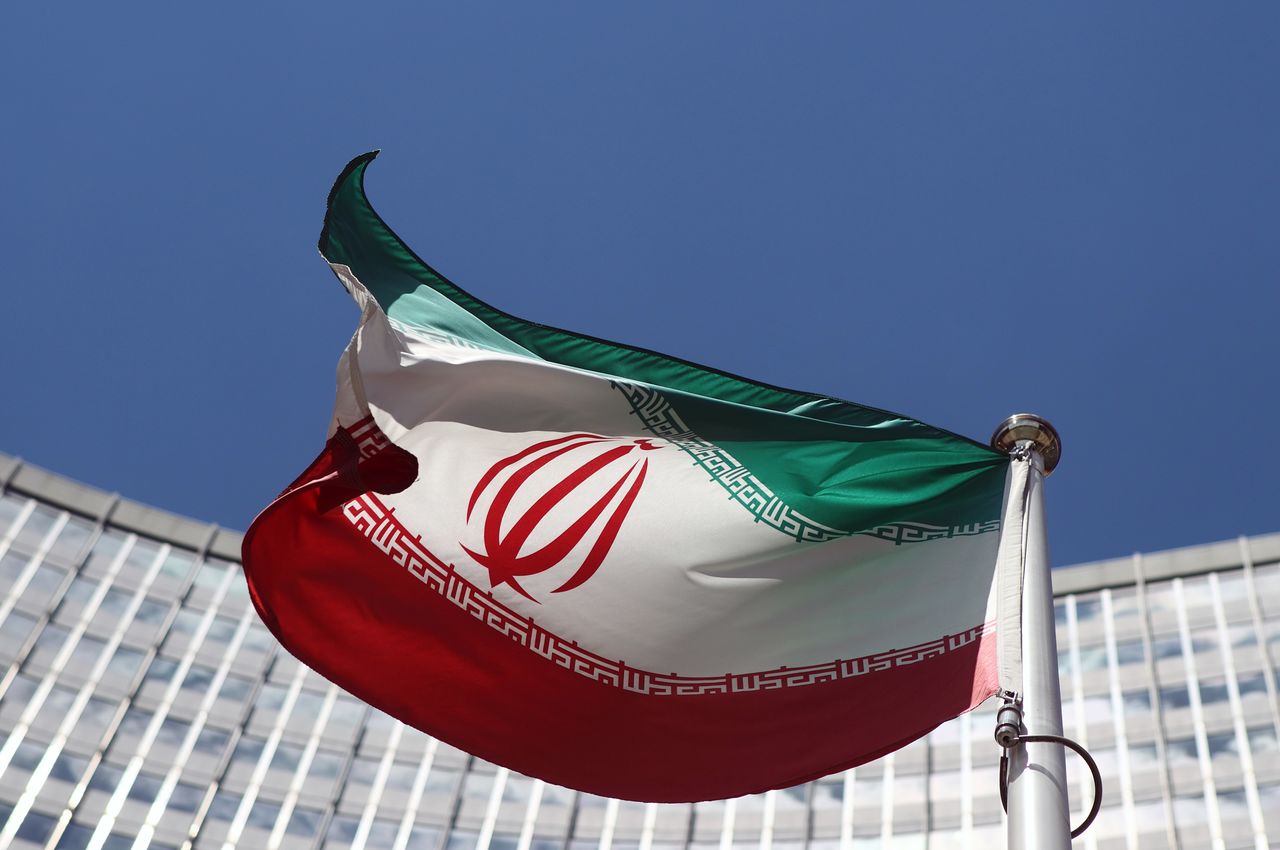 DUBAI (Reuters) - Iran expressed hope on Tuesday that South Korea and Japan would agree to release about $1 billion of Iranian funds frozen in the two countries because of U.S. sanctions, but South Korea said it still needed to discuss the matter with the United States.

“He (Hemmati) has said that it seems that, in a first step, about $1 billion of foreign exchange resources of the Central Bank of Iran will be provided to us,” Rabiei told a news conference streamed live on a government website.

But in Seoul, a South Korean foreign ministry official told reporters: “The actual unfreezing of the assets will be carried out through consultations with related countries, including the United States.”

Iran has repeatedly demanded the release of about $7 billion of its funds frozen in South Korea and $3 billion in Japan. But Tehran has denied that its seizure of a South Korean ship for alleged environmental pollution on Jan. 4 was linked to the dispute.

Iranian officials have sought ways of setting up channels to allow Tehran to use the funds blocked in Japan and South Korea to buy humanitarian goods.

The United States reimposed sanctions on Iran in 2018 after then President Donald Trump withdrew Washington from Tehran’s 2015 nuclear deal with six major powers. Under that deal, Iran had agreed to curb its nuclear work in exchange for the lifting of sanctions.

Iran has retaliated by bypassing the restrictions of the deal step by step, in a move that has complicated efforts by U.S. President Joe Biden to rejoin the deal.

(Reporting by Dubai newsroom, and Joori Roh in Seoul; Editing by William Maclean)