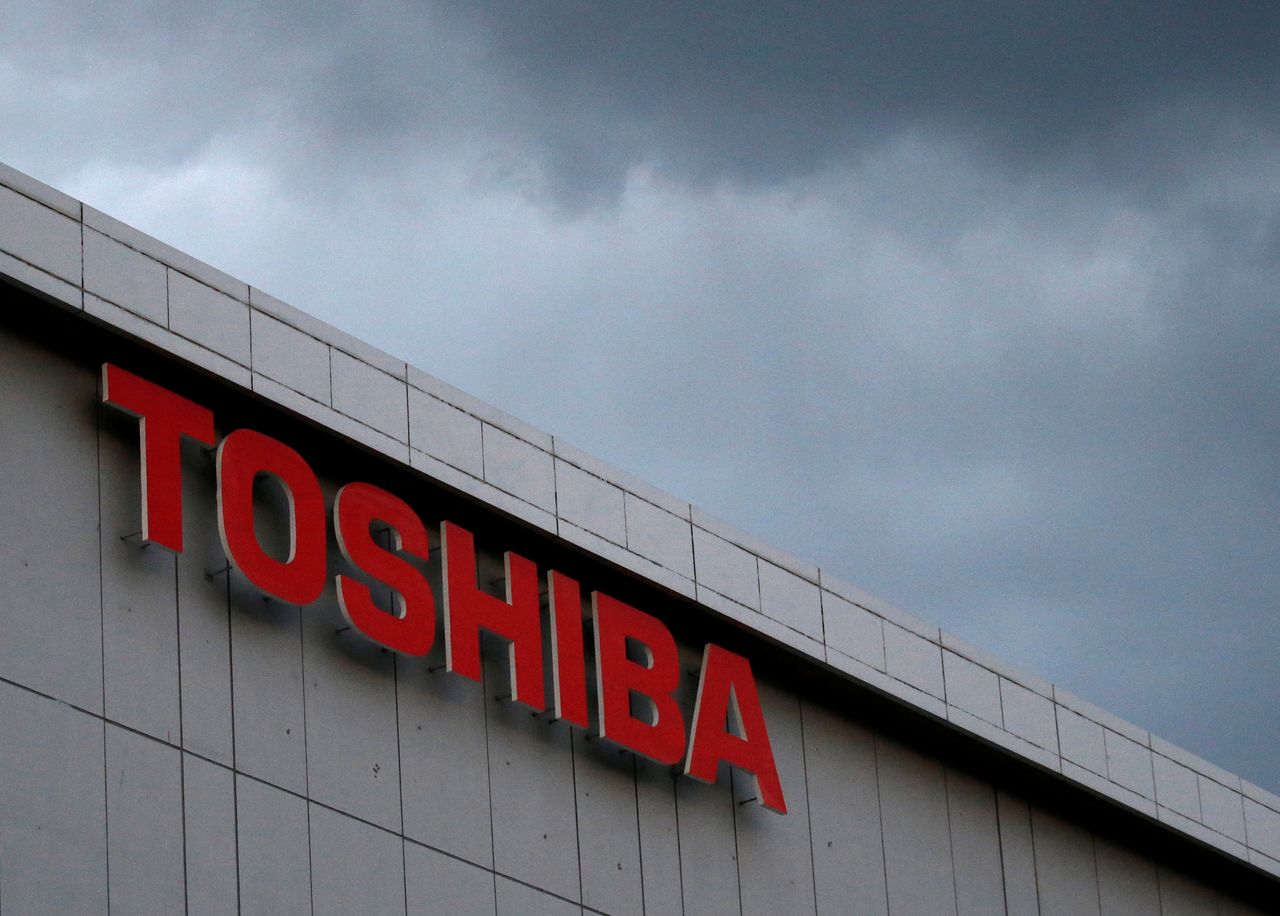 TOKYO (Reuters) - Toshiba Corp’s top investor has renewed its call for an independent investigation into the company’s annual shareholder meeting (AGM) last year, according to a letter dated Wednesday that was sent to other shareholders.

The letter from Singapore-based Effissimo Capital Management, seen by Reuters, follows the Japanese conglomerate’s conclusion last week that it was not involved in any effort to pressure the Harvard University endowment fund over its vote at the AGM.

Effissimo said the internal review was “limited in scope”, and called on other shareholders to support its proposal at an upcoming extraordinary shareholder meeting that calls for launching a team of legal experts to investigate.

“Our objective is not to re-litigate the results of the 2020 AGM but to seek reassurance that there has not been an assault on the integrity of shareholder voting,” the letter said.

Reuters previously reported that Hiromichi Mizuno, a Japanese government adviser at the time, had told the Harvard fund that its vote at Toshiba’s AGM could be subject to a regulatory probe should it vote against the firm’s management.

“Even if the third party acted in isolation, does the Board not have any responsibility to protect its shareholders’ rights?” the letter said.

“Failure to perform a thorough and independent investigation will set a harmful precedent not only for Toshiba but corporate Japan as a whole,” it said.

Effissimo declined to comment on the letter. Toshiba said in a statement that its internal probe interviewed some top executives and screened their 30,000 email messages.

A Toshiba source said the Harvard fund, when contacted by Toshiba’s audit committee, confirmed “someone” had approached the fund before the AGM, but provided no further details.

Representatives for the fund could not be reached for immediate comment.

Toshiba holds an extraordinary meeting on March 18 to vote on separate proposals from Effissimo and U.S. hedge fund Farallon Capital Management, which wants a vote on the company’s investment strategy.